Miracle, The Cat Who Got Trapped In A Revolving Door, And Brought Back To Life 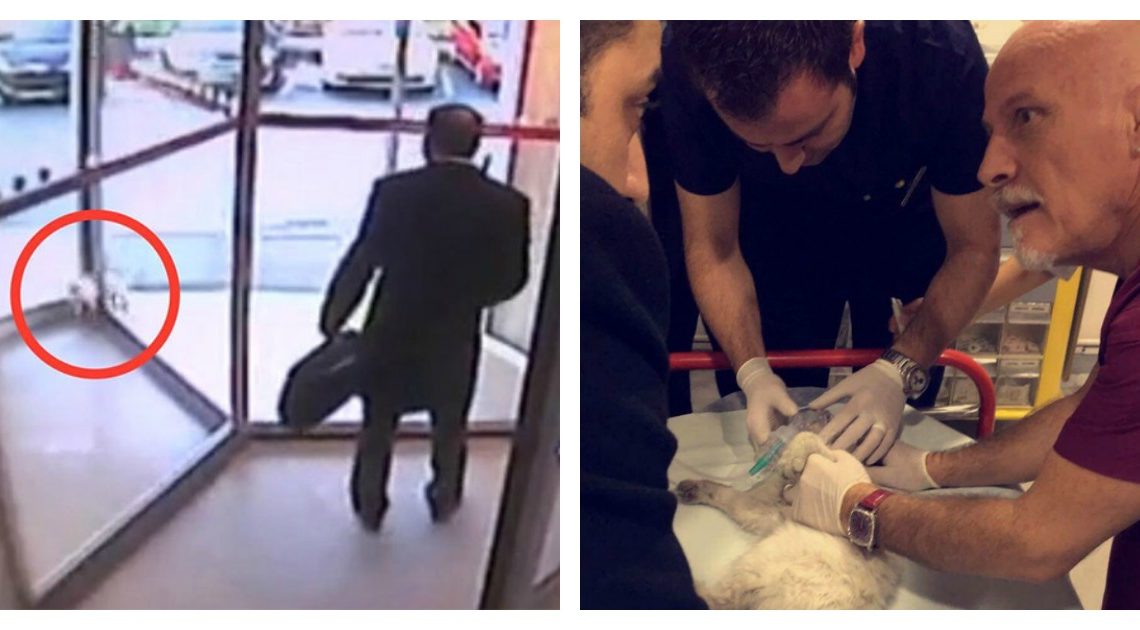 Miracle was not always this cat’s name. She was given that name after her life was saved by an ER doctor. The stray cat had been entering a hospital’s revolving door, when she got stuck. Hall Akyürek, an ER doctor at the hospital, quickly performed CPR in the hospital lobby, and brought her back to life. With some time to recover the traumatic event, the cat was her regular self again. The doctor named her Miracle, and saved her a second time by adopting her, and giving her a forever home. 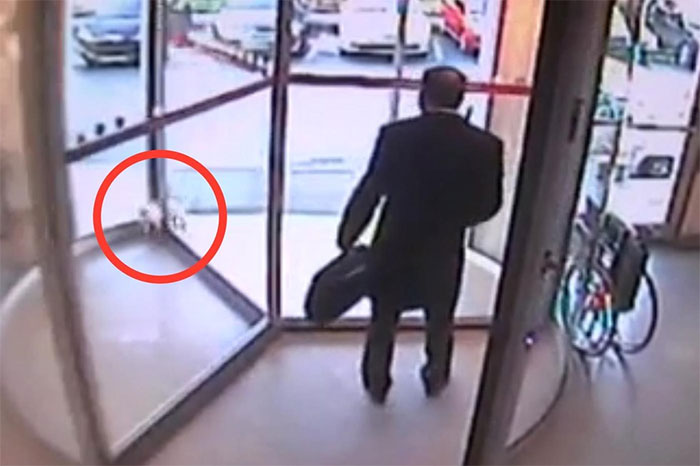 The feline was in agony and couldn’t breathe, so the staff at the hospital rushed to help her 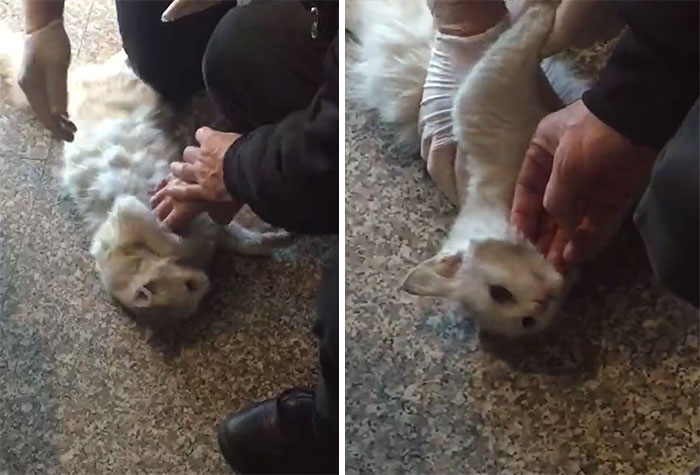 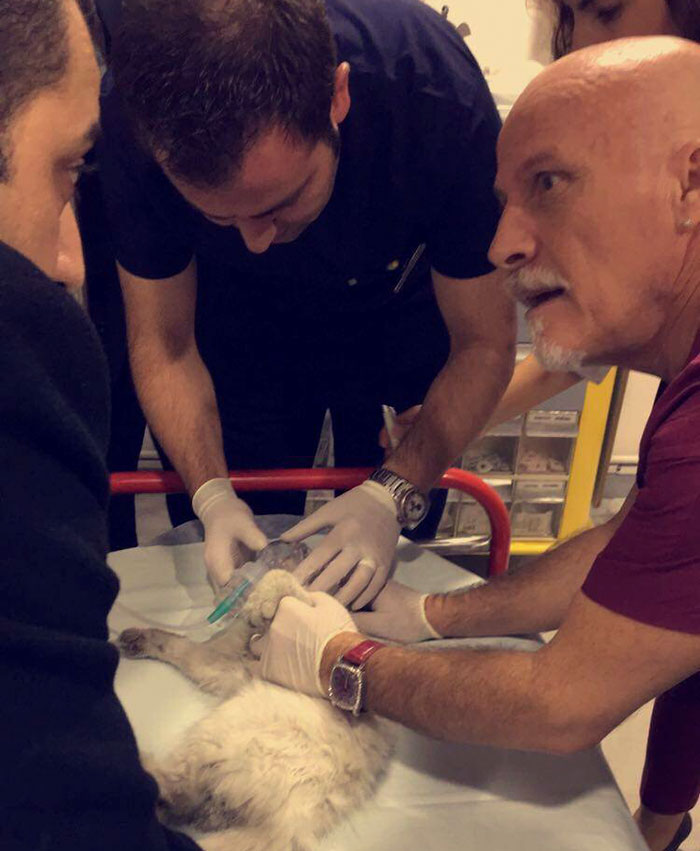 “[I] properly removed her from the door. We immediately began CPR” 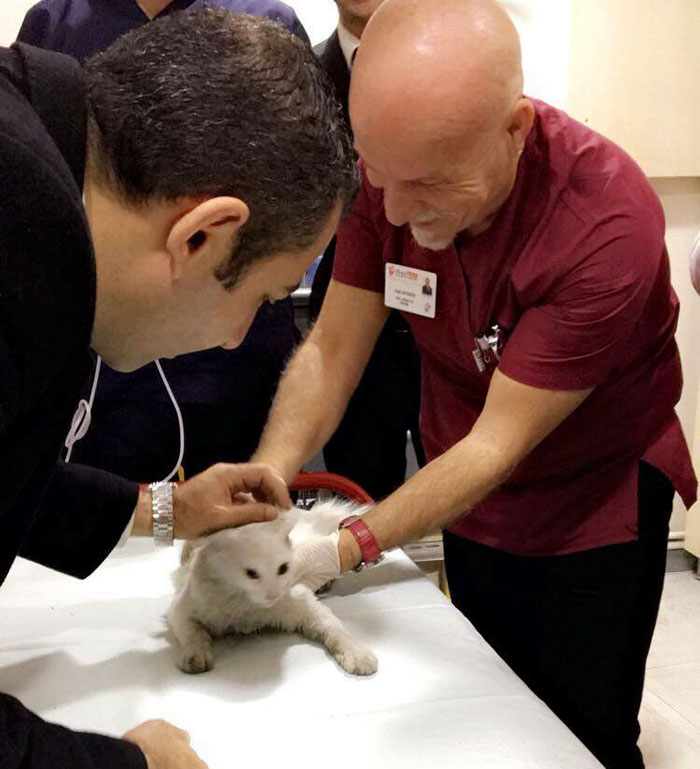 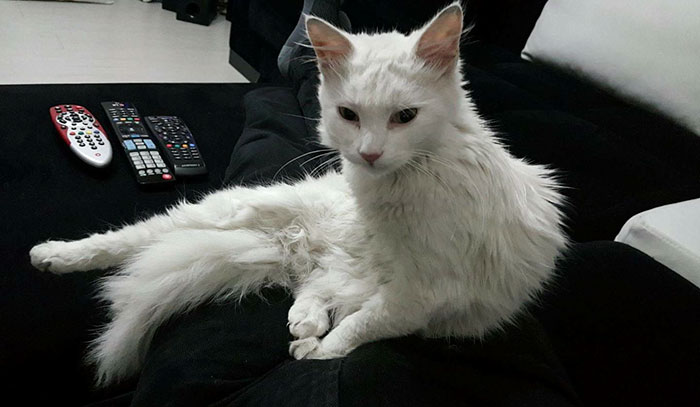 Finally, the cat was brought to life and named Miracle 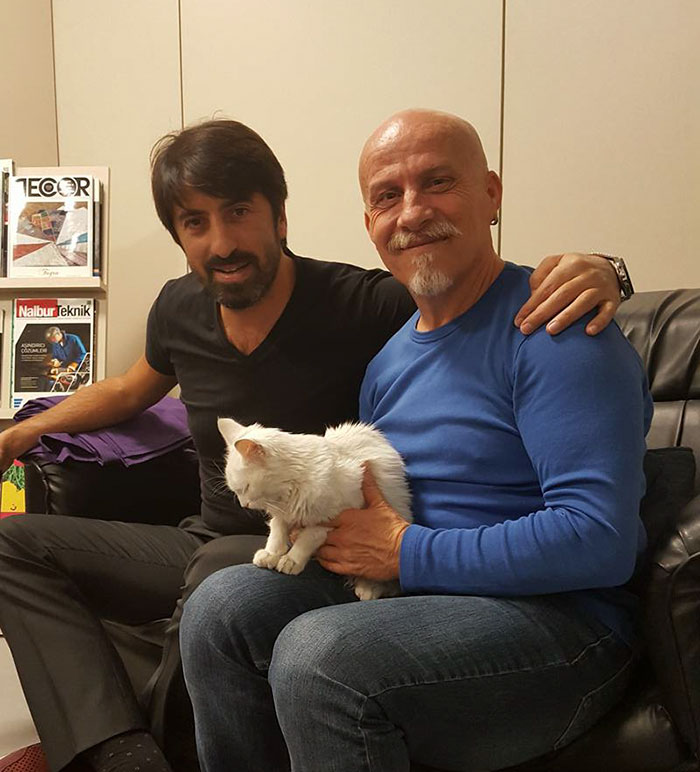 The kind doctor Akyürek decided to adopt the stray, so now the kittie has a loving home 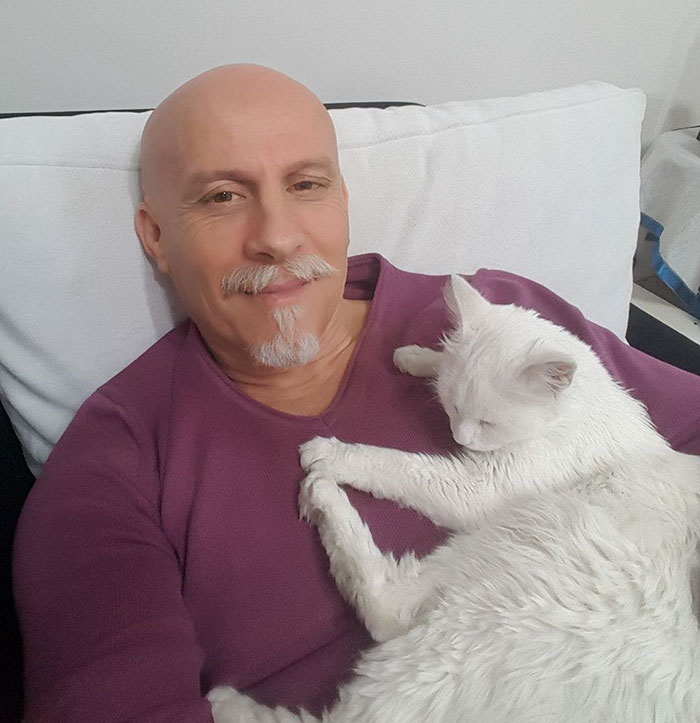 This doctor is more than a hero, wouldn’t you say? Share with friends!