Cats Born With No Eyelids, Get Their Eyesight Saved, And They Couldn’t Be Happier 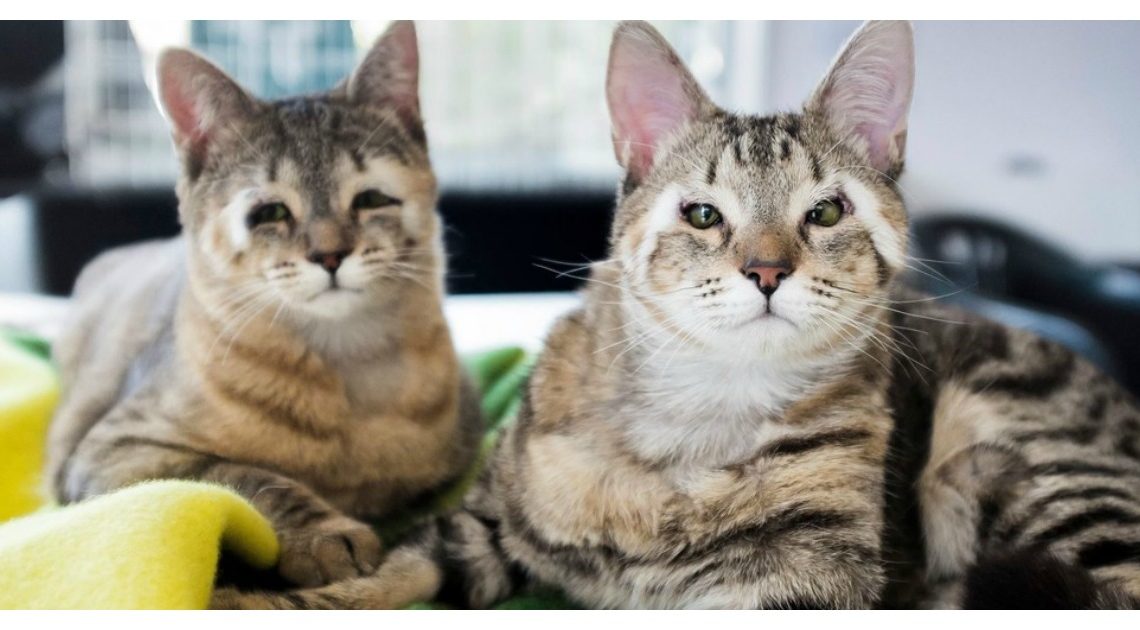 These two cats were found wandering around Australia, at the age of just five weeks old. A couple rescued them and took them in. But, as they got a little older, they noticed something just wasn’t right about their eyes.
This is Dora and her brother Felix. 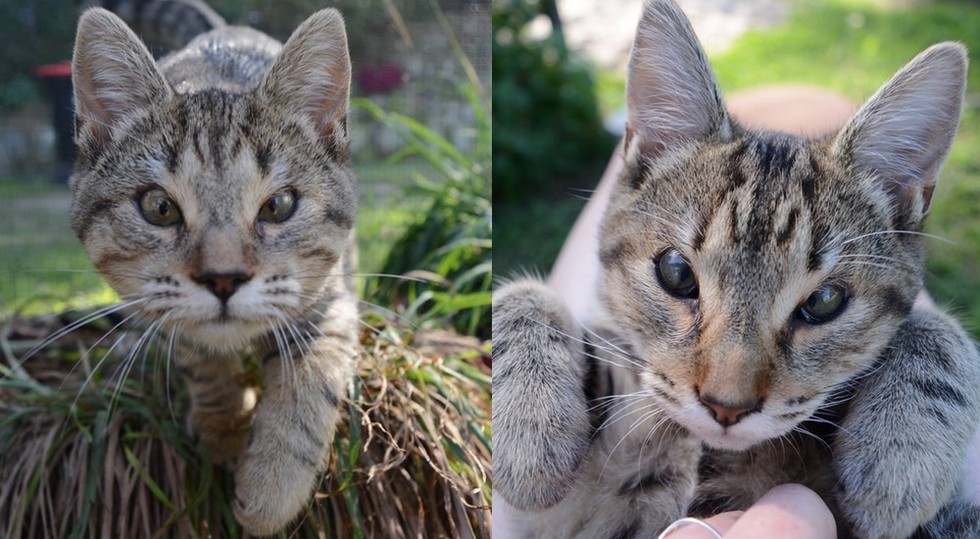 The couple contacted their local RSPCA to confirm what they saw. “Dora and her brother Felix were afflicted with a rare and debilitating eye condition,” RSPCA NSW said. The kittens were born without eyelids.
“Without corrective surgery, the kittens were likely to go blind within a year,” Patrick Jones of RSPCA NSW wrote on his blog. “Thanks to the amazing vets from the Eye Clinic for Animals (in Sydney), the surgery that Felix and Dora so desperately needed was made possible.”
They waited until the kittens were six months old for the surgery. After eight long hours of surgery, both cats came out with new eyelids in both eyes. “Dr Cameron Whittaker saved the kittens’ sight by using tissue from their lips to create eyelids.” 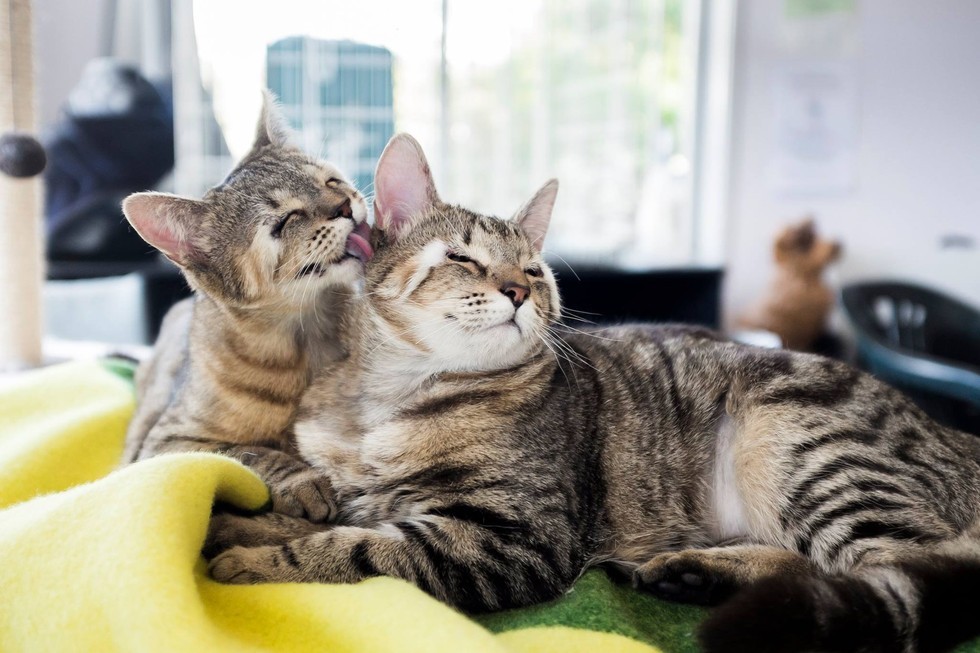 Dora is a courageous and clever little lady. “Despite this unfavourable beginning, Dora is living life boldly, and with her newly grafted eyelids, can better see the smiles she puts on the faces of everyone she meets.” 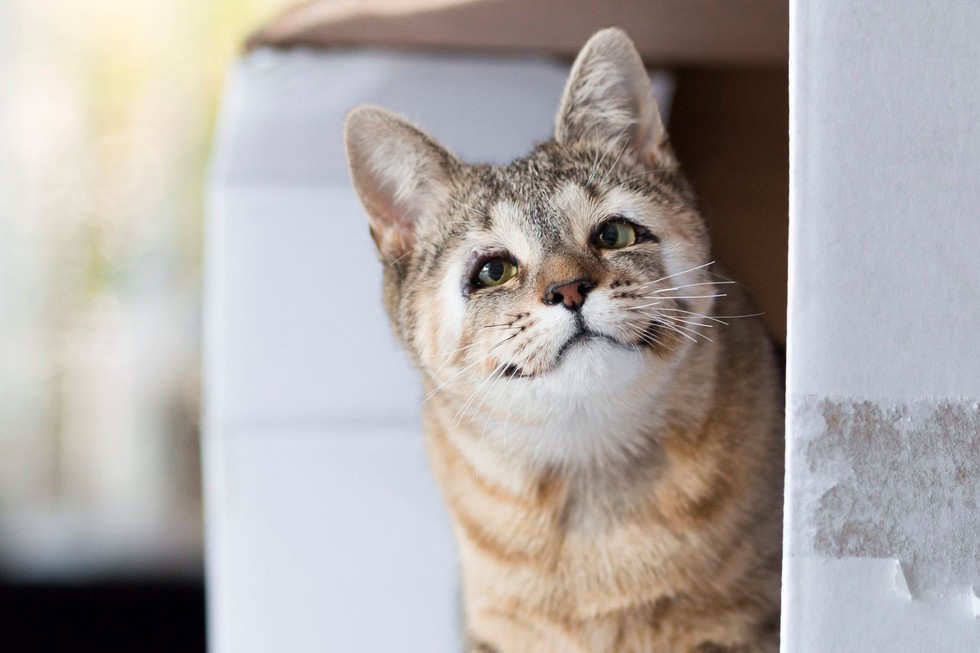 Felix is a very loving kitty, and will instantly steal your heart. “Felix, with his newly grafted eyelids, continues to make mischief and demand cuddles from all he meets. With a purr as loud as a lion’s, Felix is devoted and demonstrative in his love.” 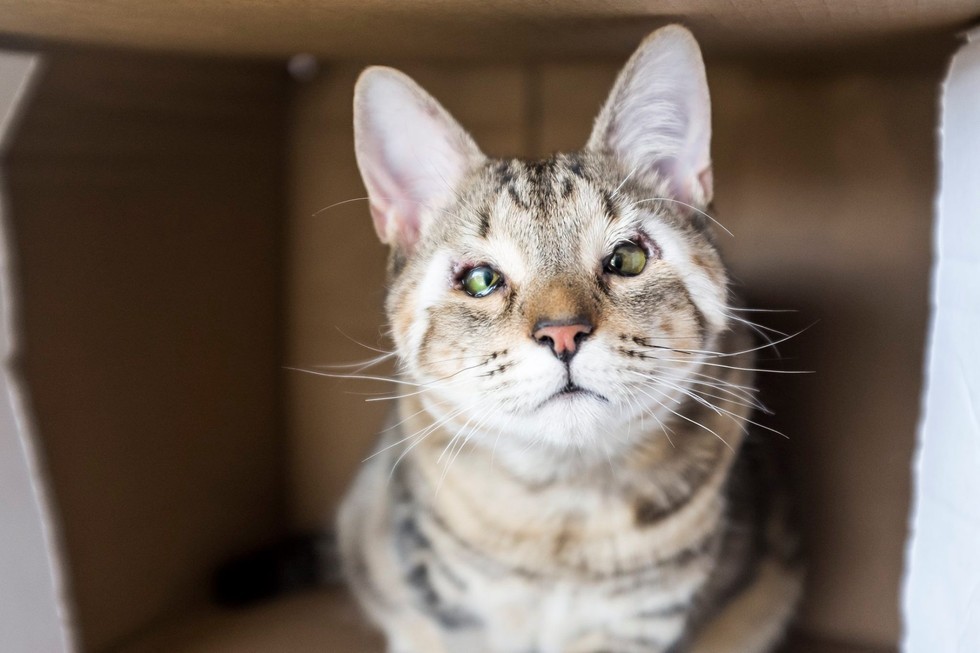 The kittens are now nine months old. They are completely healthy and happy. The only thing still missing in their lives is a forever loving home.
These cats are very grateful for a second chance at life. They’re adventurous, affectionate and have so much to give. 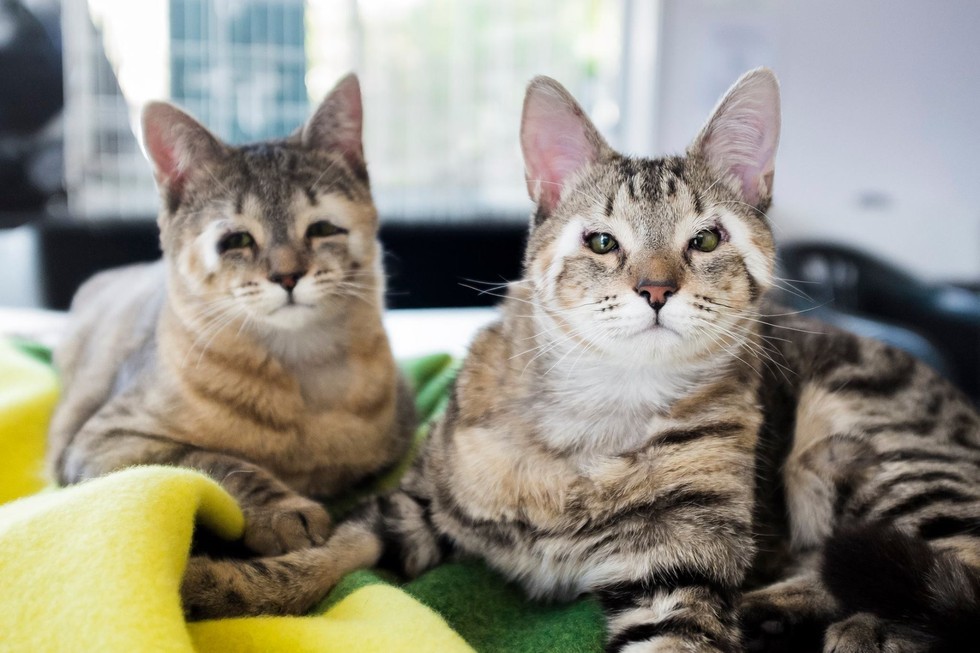 Dora loves to snuggle with her caregiver.
Happiest little girl. 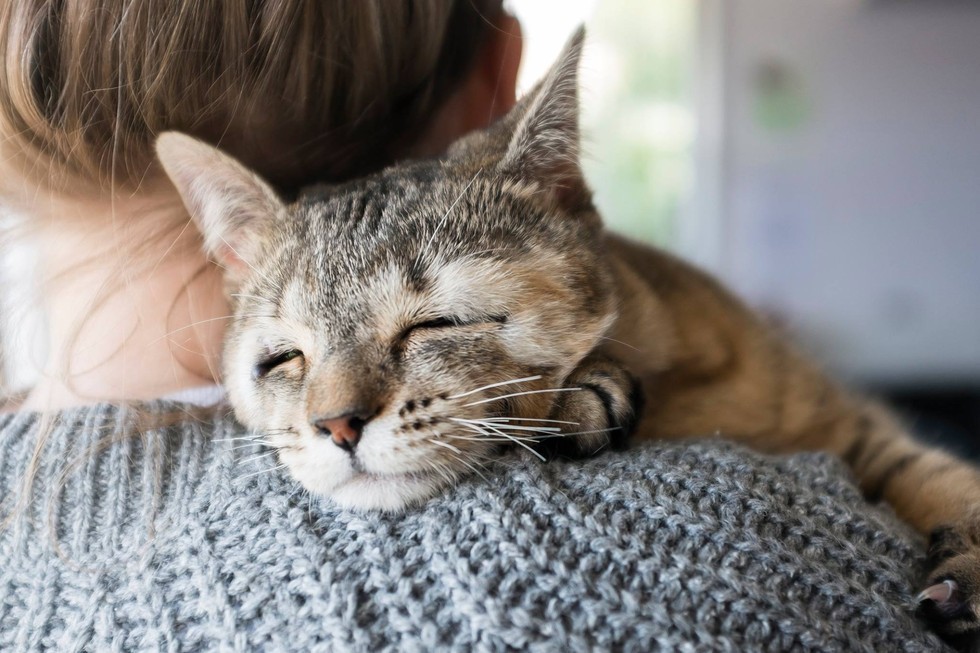 It’s so nice that there are people kind enough to care about cats’ well being.