Despite his wobbly feet, he did his best to survive on his own on the lonely streets! 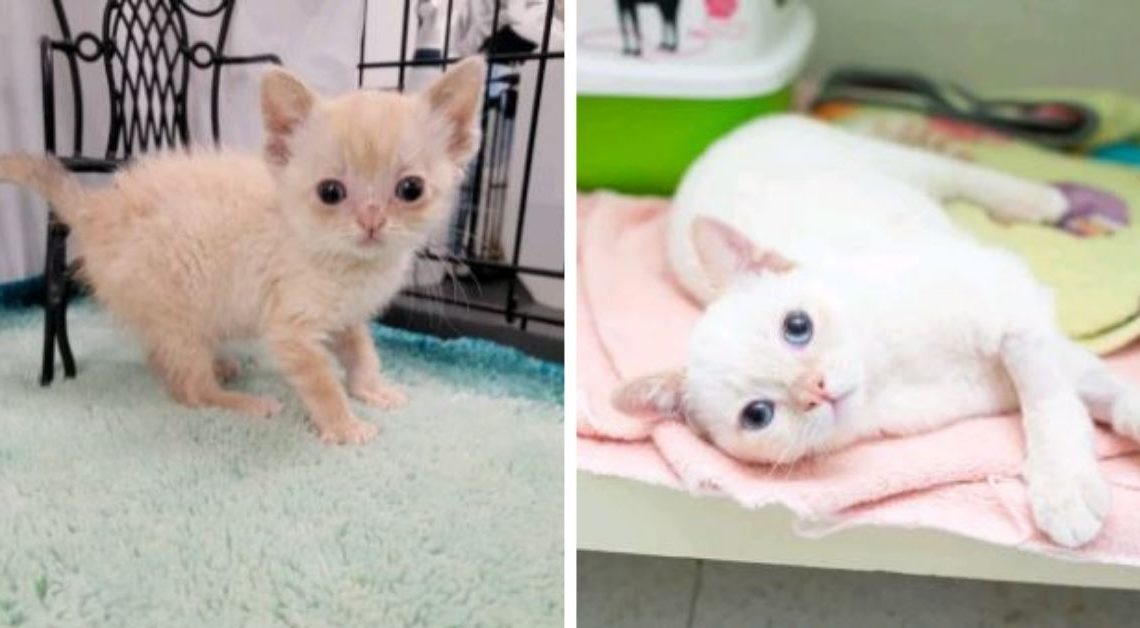 A KITTEN WITH A WOBBLY GAIT IS SO HAPPY TO BE OFF THE STREET. HE DOESN’T LET ANYTHING SLOW HIM DOWN.
Very unsteady on his feet, more than a little wobbly, he is doing his best to survive on his own when thankfully, he is found by a kind-hearted person and brought into Lange Foundation, a Los Angeles based rescue group, where staff very quickly fell in love with the rather strong-willed little fighter.

One staff member saw the ‘tiny kittens’ will to live and stepped up to the plate, offering him a home, in the process giving him the name Eddie. 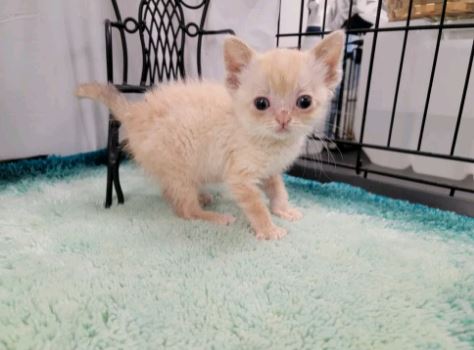 “The shelter found that he was able to do everything normally, but had some stability issues, though he doesn’t think he is any different. “He has cerebellar hypoplasia, which causes him to fall over, and likely has hydrocephalus, which is why his head is larger than average.” Lange Foundation said.

Unaware he is any different, Eddie has the unbridled energy of any kitten his age, pouncing on anything that moves and scampering around his play area. 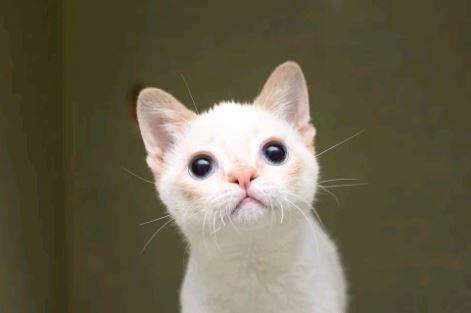 “His cerebellar hypoplasia does not shorten his life expectancy. It just causes him to be unsteady on his feet and wobbly.”

After surgery for a prolapsed rectum, Eddie was soon back on all four paws, wrestling with any kitten he came across. 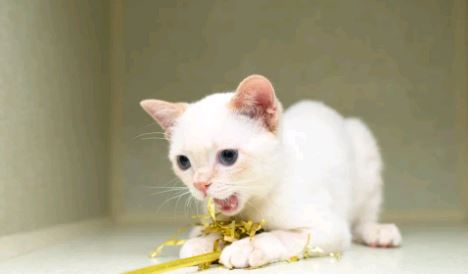 “He loves to wrestle with cats and any dog who will let him. His instability can make using the litter box a challenge, but with a high-sided box, he is doing great.”

“He is a playful, funny, and sweet boy,” said Lange Foundation. 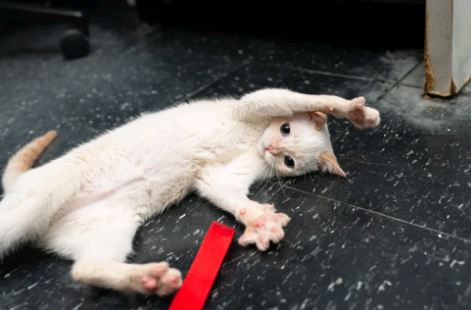 His wobbliness just makes an already cute kitten that much cuter.

“He topples over quite a bit, but it doesn’t deter him at all. He is confident, happy, very friendly, and fun.” 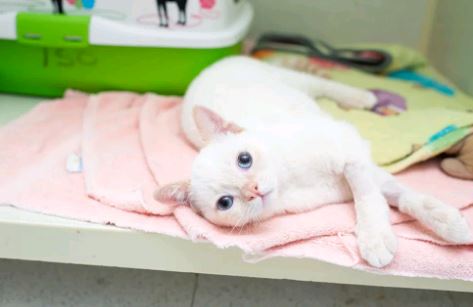 If he falls over he is back on his feet, immediately acting as though nothing has happened.

Soon the adventurous boy had explored every part of his new home, mapping out every corner, tumbling about with a group of eager feline followers. 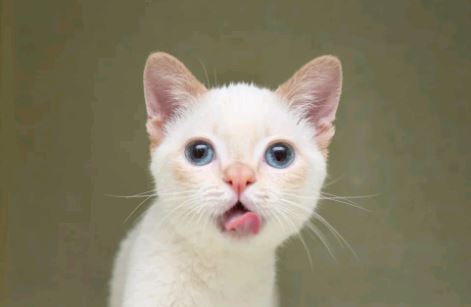 The life of the party Eddie had put smiles on the faces of all his humans.

It quickly became clear this tiny boy was happiest at play. 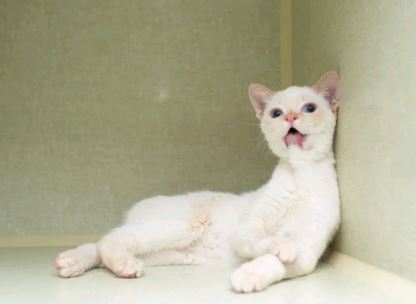 Once struggling for survival on the streets this wobbly kitten as well and truly adjusted to his new VIP life.

Living every day to its absolute fullest. 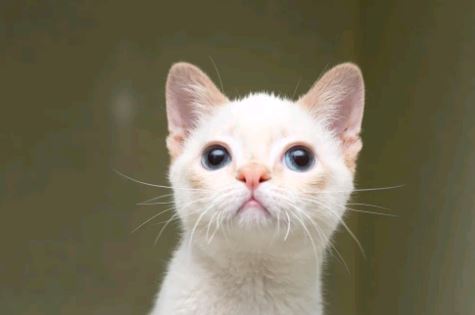