Man Is Confused Why His Cats Sleep All Day, He Sets Up Camera At Night And Watches This Footage 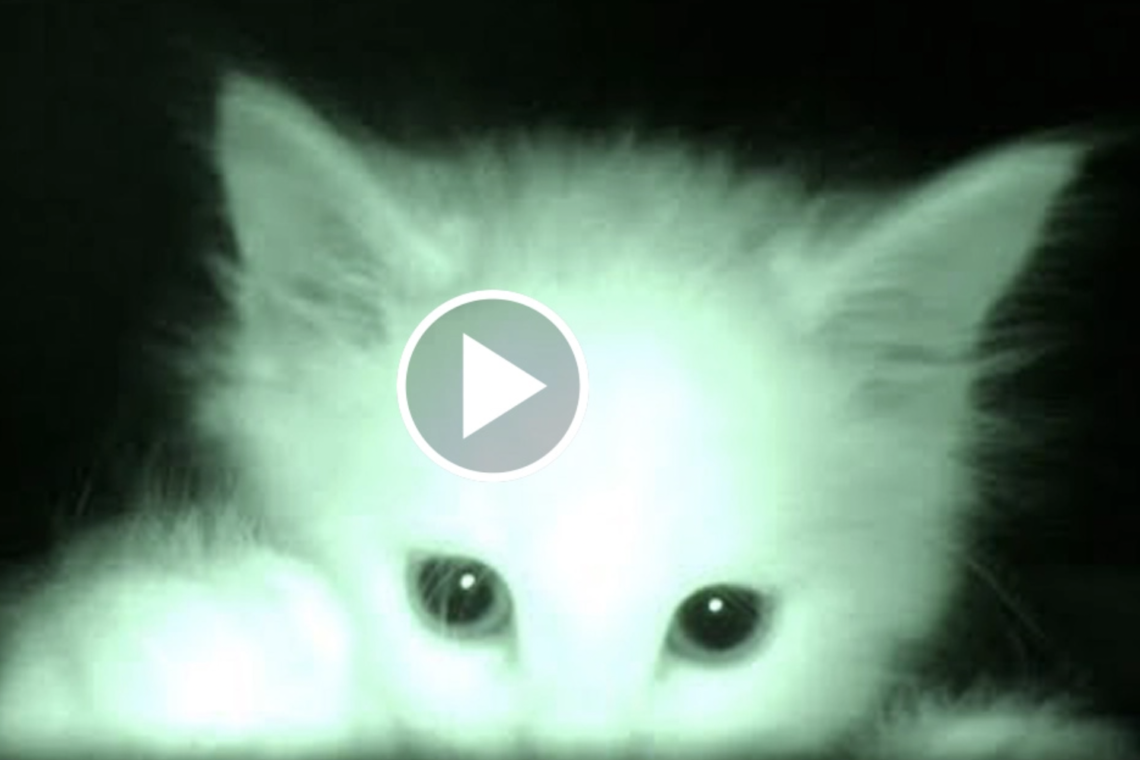 What all cat lovers have been hoping to hear had finally come right from the mouths of those we like to trust most. Scientist have proven that watching cat videos can actually boost your productivity! Keeping them as pets is a great stress reliever; some offices even let cats stay there so that the employees can feel better while at work.
Cole and Marmalade’s owner Chris Poole had the pleasure to foster a litter of four tiny kittens that have been rescued from a nearby abandoned building. Being a can man himself, Chris is very familiar with the hilarious antics of baby kittens, so he decided to treat us with a unique experience.
Have you ever wondered what kitties do at night? Wonder no more, because with the help of Chris’s night vision camera, we can all witness the whirlpool of adorable antics that can come out of four tiny cat babies. He recorded the litter for the four nights they stayed with him and his internet celebrikitties Cole and Marmalade and we have to admit, it is one of the most hilariously adorable clips we got to watch!
Everything and anything is a plaything for these tiny felines and as they have literally no worries in their lives (or at least, not anymore), they got to be their kitty selves and play with everything that Chris provided them with. 4 kittens, 4 nights, 1 funny video! … Thanks fur watching cat people 🙂