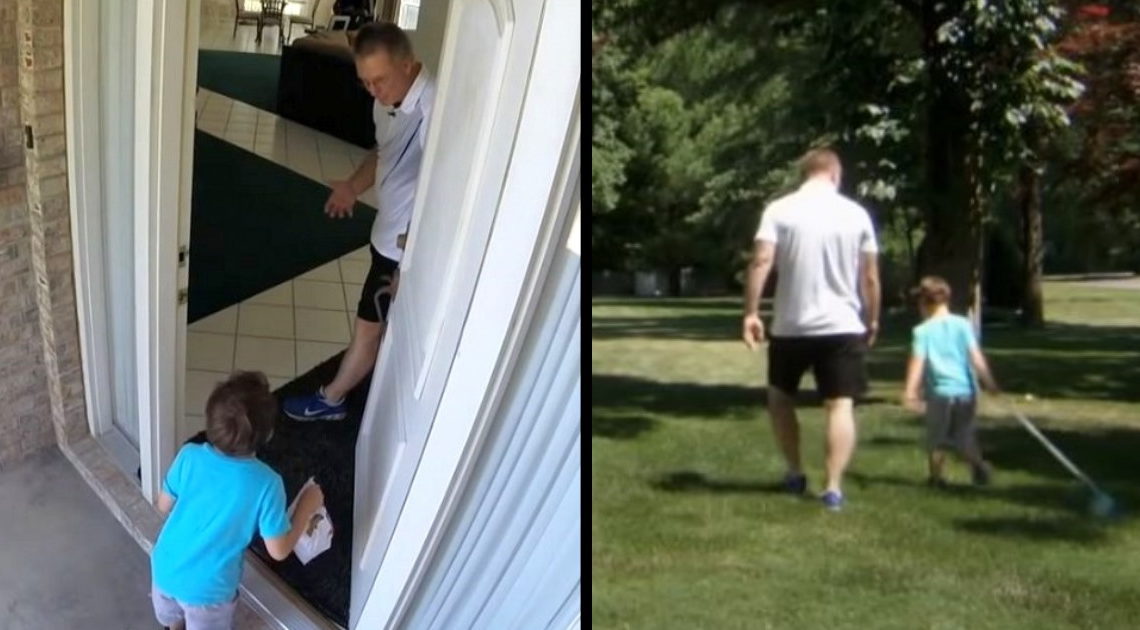 Deployment isn’t always good for kids. In fact, it has a lot of psychiatric effects, like anxiety and higher stress levels. Most kids of deployed parents have a hard time understanding why they have to be away.

When Brian Kelly’s dad was deployed, he was absolutely devastated. 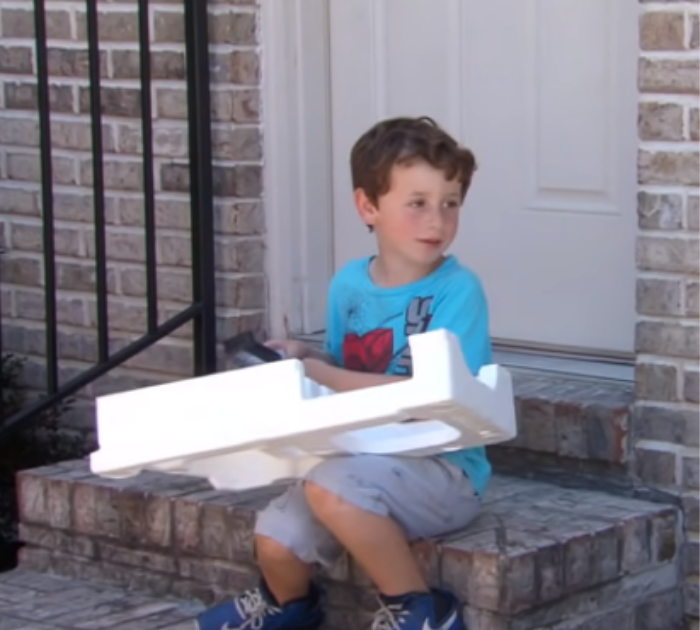 As an Air Force captain, his father had to go overseas. He needed to be away from his family for 6 months.

Even though it’s for a short time, Brian didn’t like it. 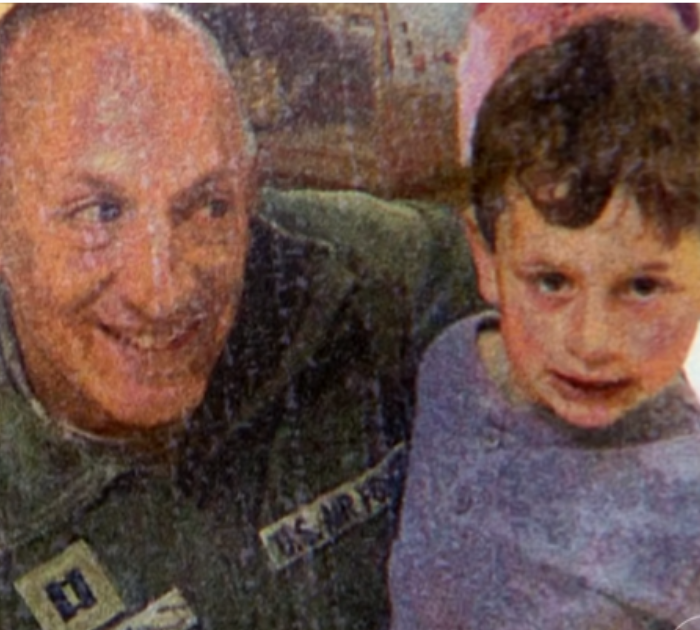 For him, 6 months felt like forever. Right after hearing about the deployment, he started crying.

Fortunately, the boy found a way to cope. 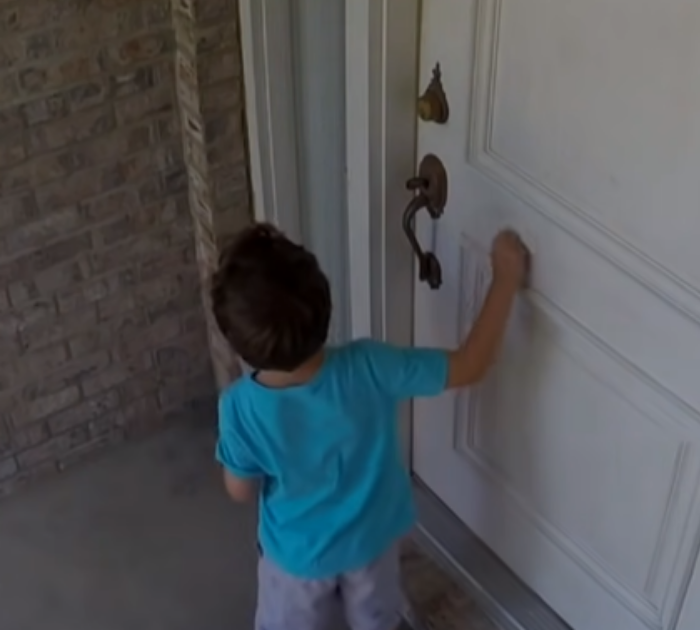 He turned to his neighbor Dean Cravens. In fact, the boy has been a regular at his place.

They bonded over yardwork. 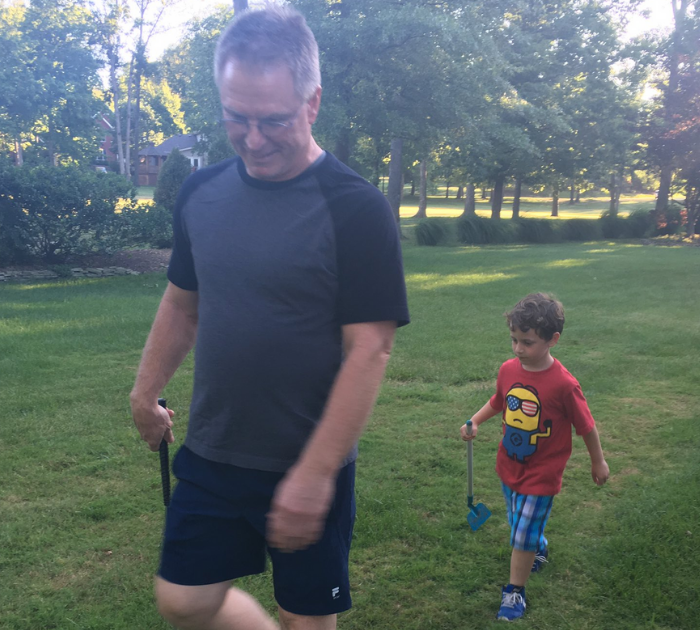 While most kids don’t like going outside just to do hard work, Brian loves it. He does the same thing with his dad.

When the boy first knocked on Dean’s door, he was surprised. 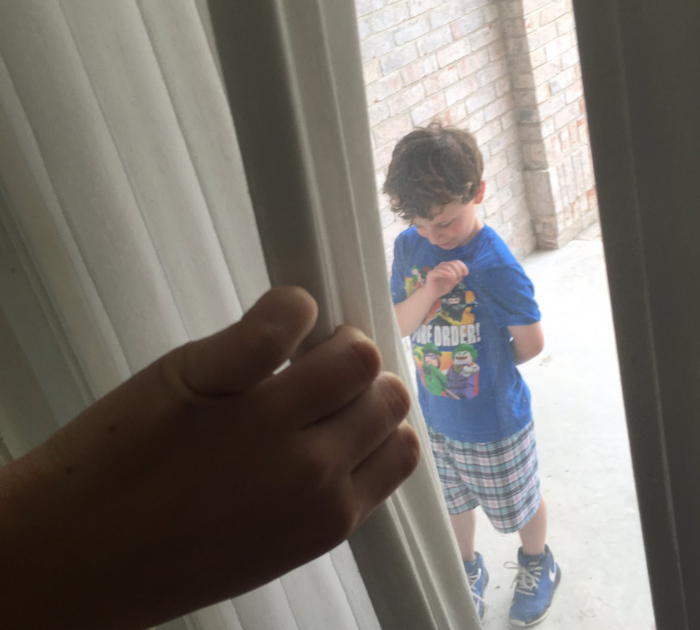 In an interview with CBS Evening News, he shared:

“Nobody ever comes to our front door, so I was like, OK, who could that be? And you could see him through the window, it’s Brian. And I just looked at him and I could tell he wanted to do yard work and I said, ‘Sure, meet me around the garage. We’ll get some tools out and go.”

It went on for weeks. 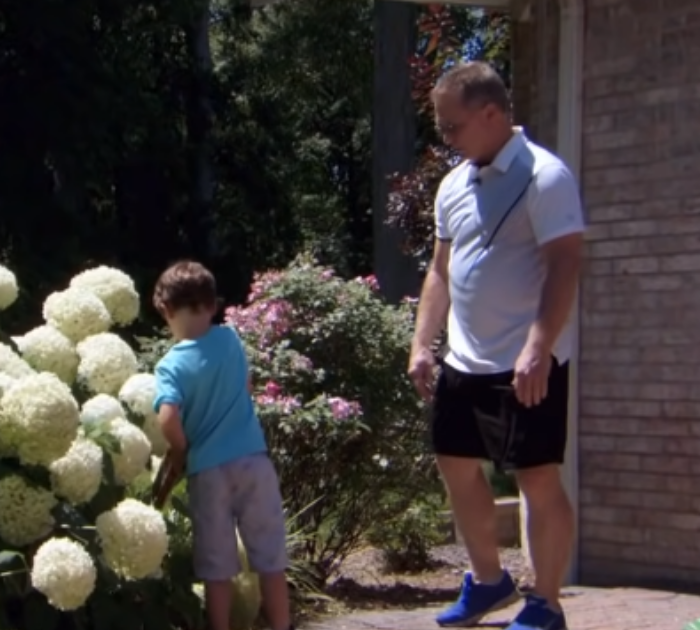 Dean actually has a day job. Despite his work and his family, he kept entertaining Brian whenever he came over.
They became close that they considered themselves inseparable.

Dean is a dad to three lovely girls.

Having Brian around was a bit different for him but he had so much fun. He got to teach him lots of stuff. They played catch, basketball, and even a bit of golf.

Brian’s mom knows that even though her husband isn’t able to communicate during deployment, he’s grateful.

The boy needs a role model and fortunately, there’s a neighbor who’s willing to be that person for Brian.

Dean knows that he won’t be able to replace the boy’s father. 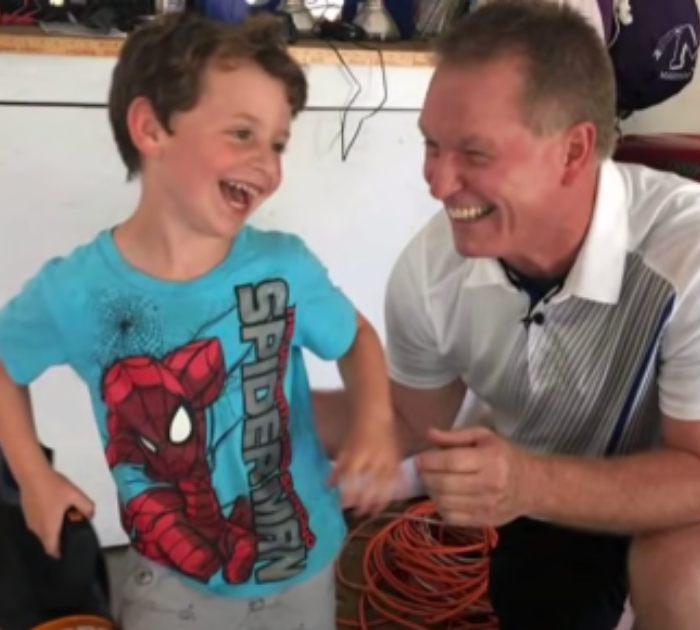 And he’s not even trying to do that. He’s just happy to help the kid cope during such a challenging time for him.

“This man prove that two people come together to give birth to human person but society help to shape him or her positively. Job well done sir.”

“What a patriot. What words can describe a neighbor looking after a soldier’s son and keeping their home looking beautiful and the same time?”

The young boy will certainly treasure his neighbor’s kind actions. 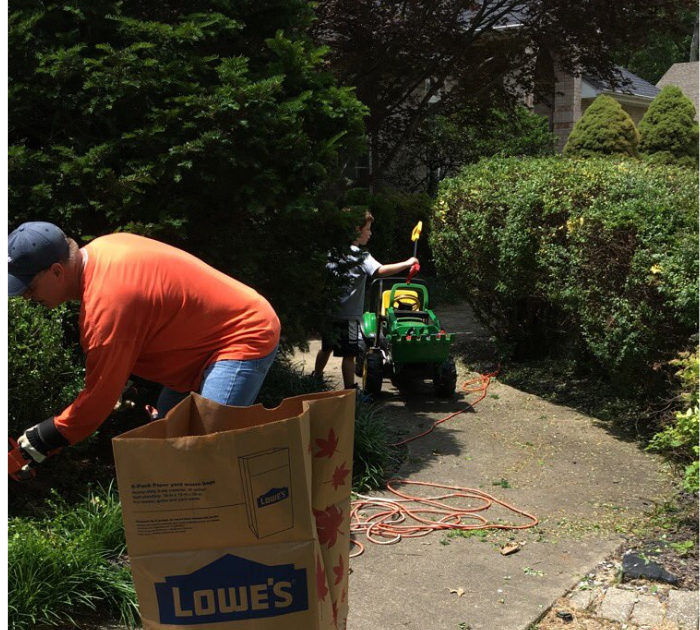 He might be too young to understand everything that’s happening now. However, in the near future, he’ll realize the value of his neighbor’s kind actions. Even with his dad’s temporary absence, he didn’t feel too alone. There was a kind man who stepped up and showed him care, understanding, and guidance.

Learn more about their story in the video below! 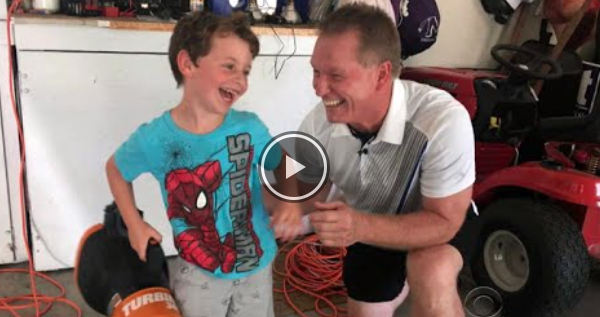