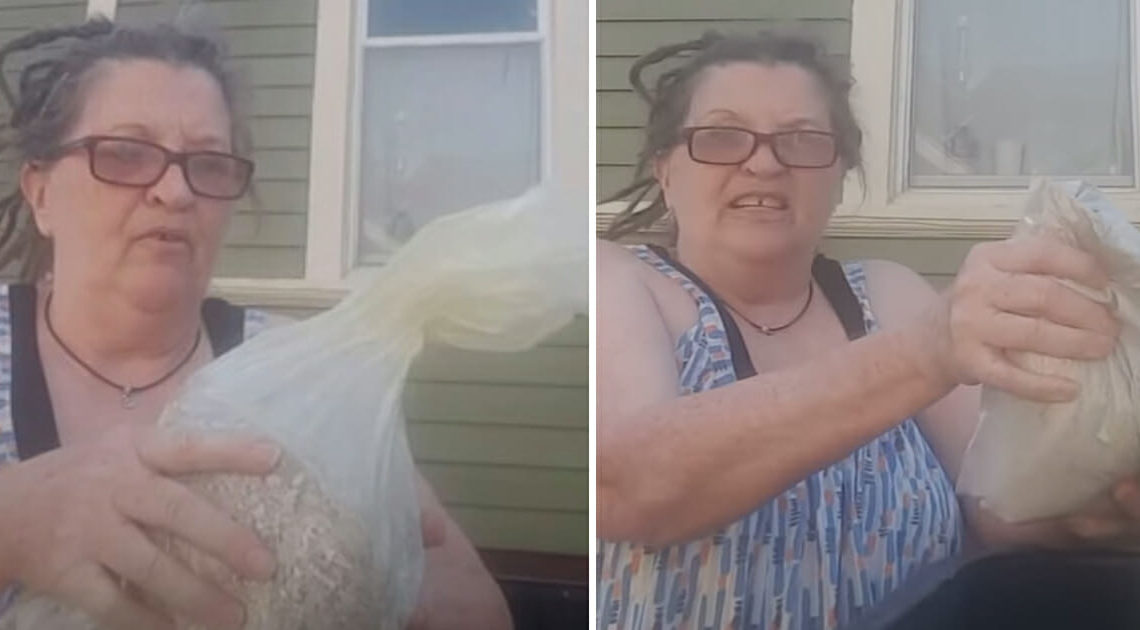 When a member of our family dies, the most common reaction is to grieve and mourn the loss of a loved one.

For one woman, Marsha Widener, however, that simply wasn’t going to happen. Not on her watch.

Marsha took to social media back in 2017 to give her late husband, Don Widener, the send-off she thought he deserved, going on to explain that he had been abusive and controlling in life. 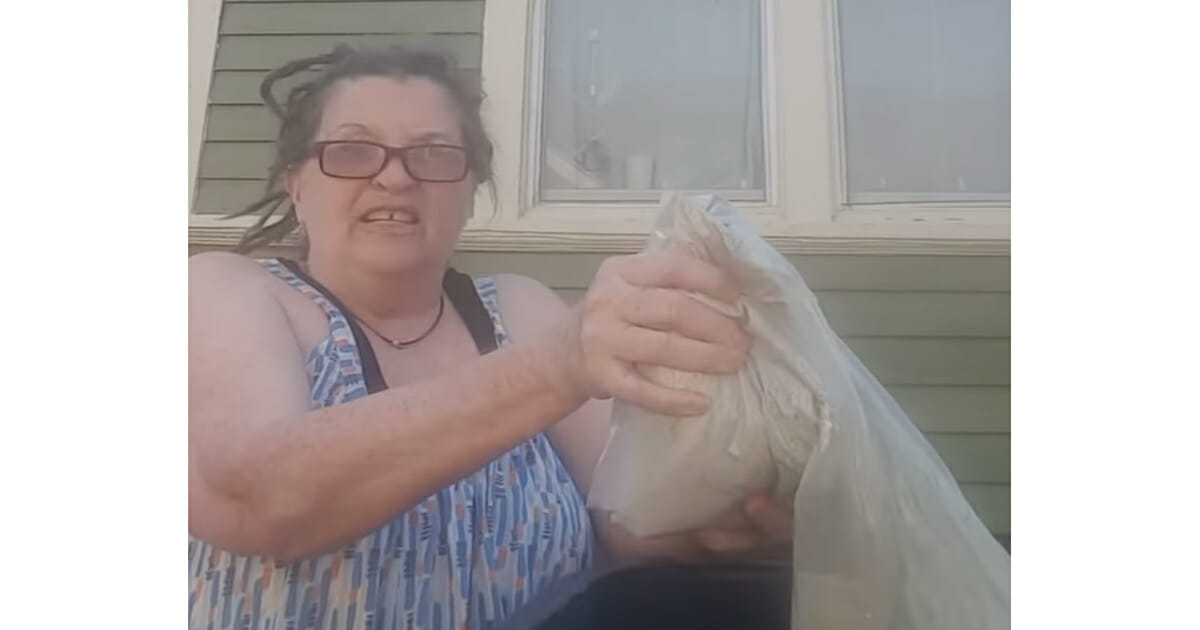 Given how the man had treated Marsha – and, by all accounts, the rest of his family – she devised a rather unconventional way to pay her respects: by pouring his ashes in the garbage.

“I know you’re not going to understand why I’m doing this,” Marsha began, while holding a box to the camera.

Don had worked as a garbage man in life, transporting trash from businesses to the landfill. It seemed only fitting to Marsha, then, to ensure he himself followed suit.

Dumping Don’s ashes, she explained it was pay back for all the pain and suffering he had caused his family.

“This is for all the times he kicked me in the head – yup, he put my head through a window.”

In the video, ashes fall to the ground, where Marsha promptly grinds them into the dirt with her foot. She then proceeds to empty the rest into the bin. “Adios, amigo,” she says, as the last of the ashes fall in.

Watch Marsha emptying Don’s ashes in the video below:

Sure, it might be controversial, but if Marsha is to be believed then Don was more than just a bit of a jerk.

Share this article if you think she was right to do what she did, and if you stand with all the victims of domestic violencee.