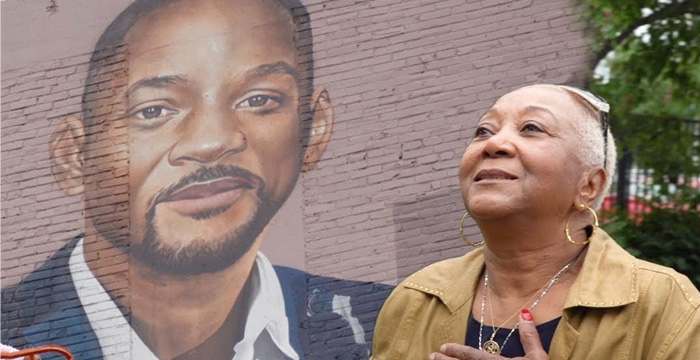 Will Smith was born and brought up in West Philadelphia and has now become a certified hometown superstar. Lately, a British painter, Richard Wilson, was popularly known for making celebrity murals.

He is the same artist who made murals of legends like Cristiano Ronaldo, Stevie Wonder. And now he painted a 60-foot mural of Will Smith on the wall of Guvurtz Furniture at 4545 Girard Avenue, a location which is near to Smith’s old neighborhood. Taking reference to Kehinde Wiley’s portrait of Barack Obama. 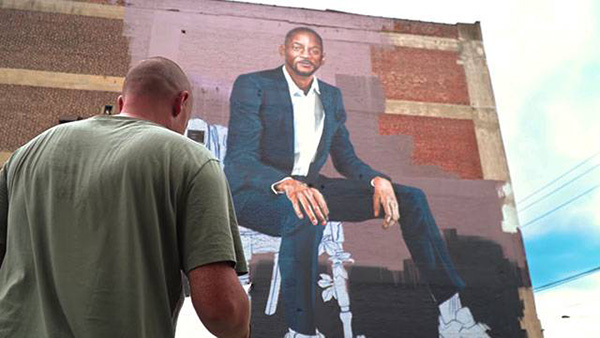 Wilson told the Philadelphia Tribune, “I wanted it to be in an area from where he’s from. I wanted it to mean something. I’ve been so inspired by the way he’s lived his life and the positive things he’s said and done, I felt I had to do something here in Philadelphia.”

After this, Will Smith responded by posting on social media, “THANK U@RichardWilsonArtwork. I am Humbled & Honored! Hey, Philly… I’ll be Home SOON to See it in person.” 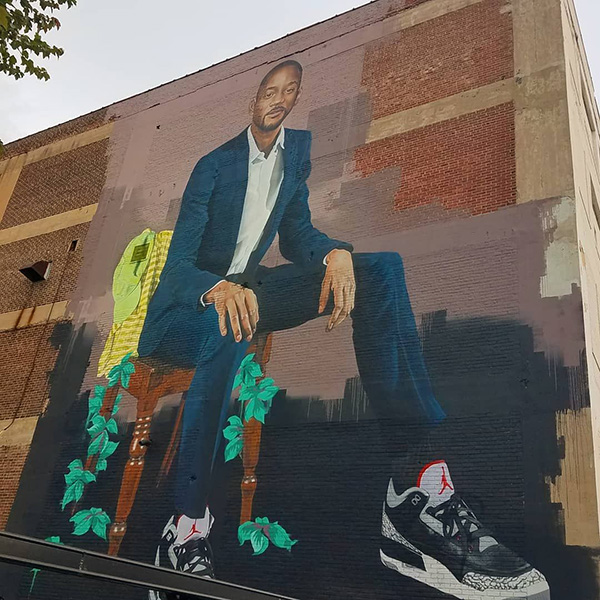 Smith said in his YouTube video, “The idea that there would be a mural of me on the side of a school in West Philadelphia just wrecked me. Growing up, my mother and father and grandmother demanded no less of me than to represent the family every time I stepped out in a way that was helpful to others. To see my mother’s face when she looked at the mural, that was profoundly moving for me.” 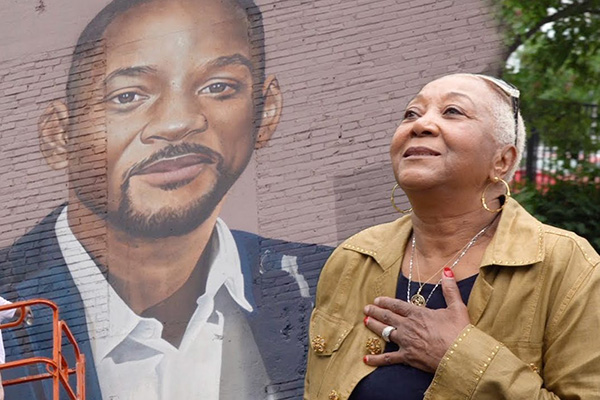 According to the Philly Voice, Will Smith has also produced merchandise inspired by Wilson’s mural to raise funds for the Global Leadership Academy Charter School. Soon the school will be receiving all of the proceeds and donations.