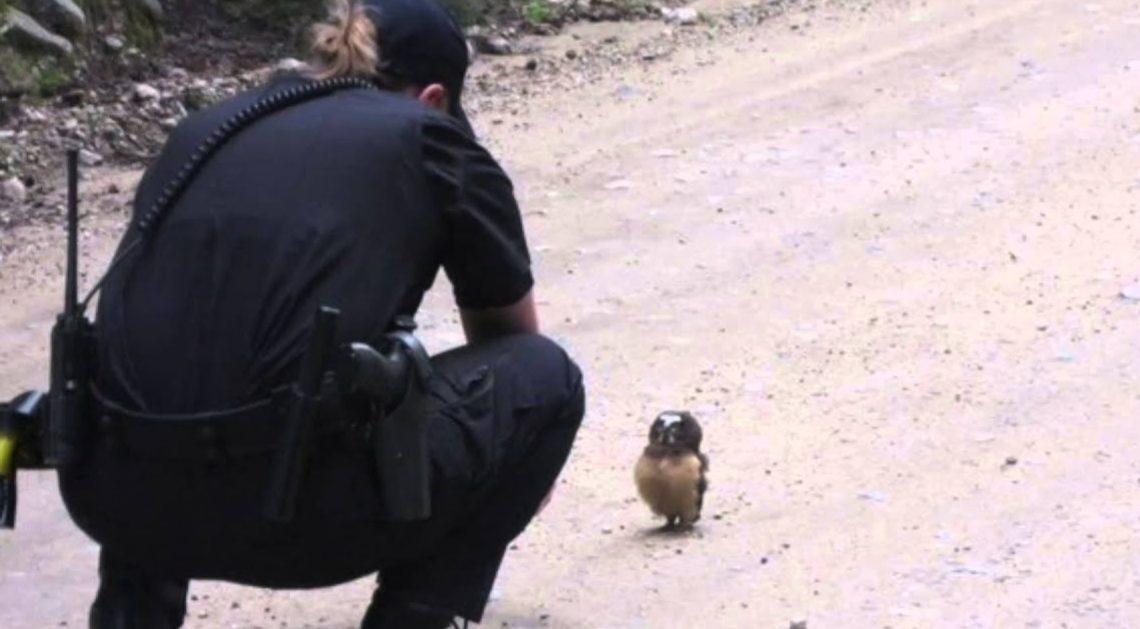 One of the sweetest sights you have ever seen was created by a Colorado police officer and a young owl she encountered on a rural road. The officer’s body camera captured their enjoyable exchange and is nothing short of adorable!

As the MP and her colleague were traveling along a mountain road near the Netherlands, they noticed a small bird on the side of the road.

The officer decided to investigate as the little creature seemed to be lost. The two had the cutest collision ever moments moments later. 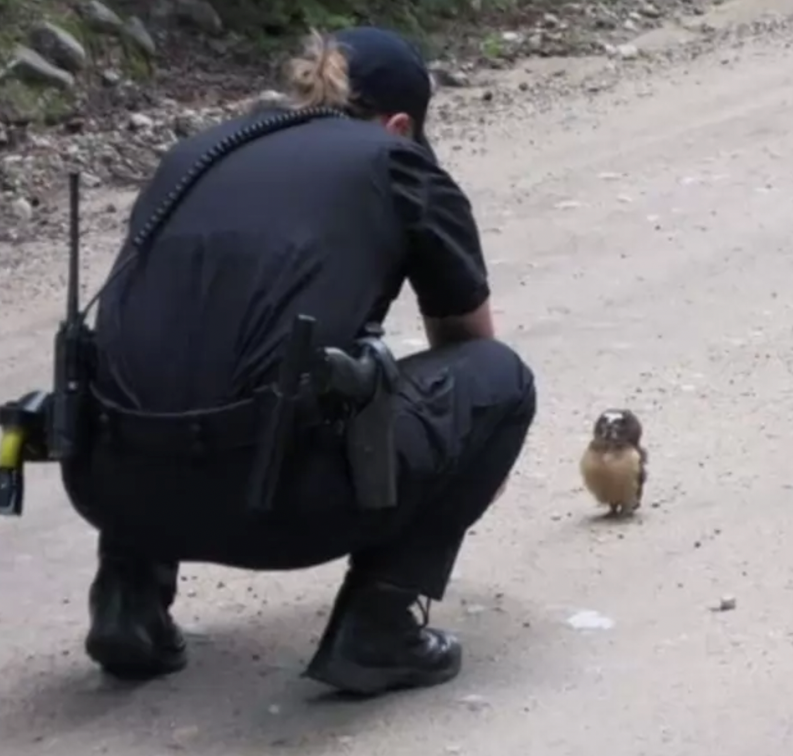 The deputy didn’t realize it was a northern saw-whet owl until she got out of the car and approached it. “Hey, what’s up?” the cop inquired as she approached the lonely bird.

Despite her lack of expectation, she received a response very immediately. When the young owl heard a human voice, she had the cutest reaction and began to rotate her small head around.

The police burst out laughing at this. 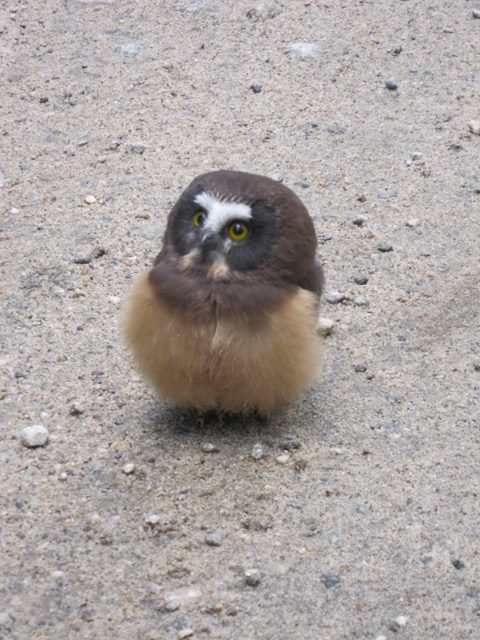 The deputy then responded, “Hello,” and the young bird’s reply was just as lovely as previously.

The deputies made sure the small owl crossed the road safely and found its way into the woods adjacent to the road, bringing the charming and hilarious dialogue to a close. 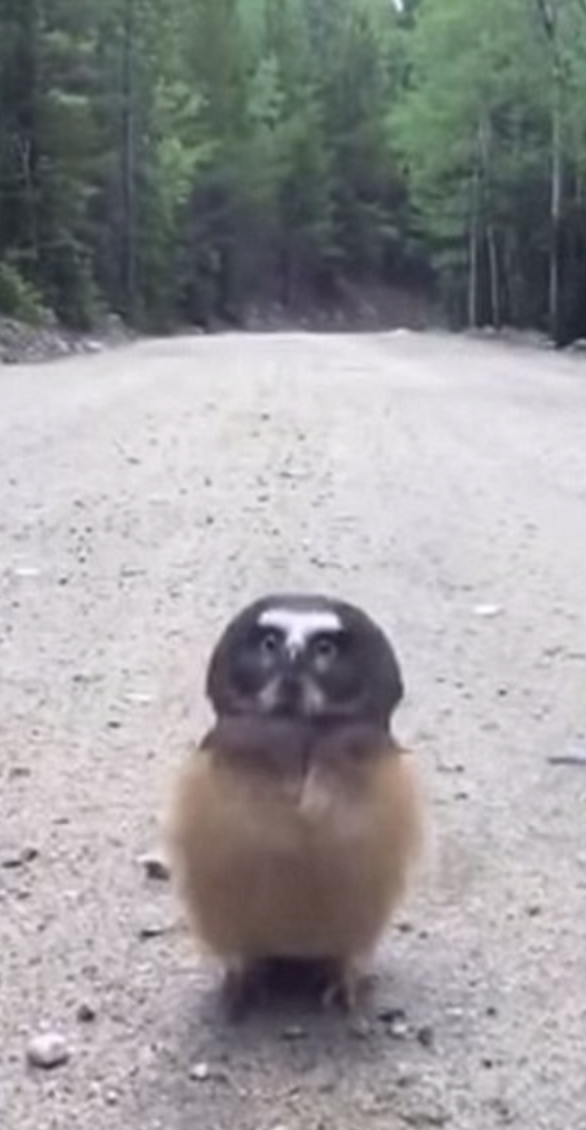 The Boulder Police Department then posted the brief video online. “Our deputies were driving when this little Northern Saw-Whet Owl halted them in their tracks,” they stated on Facebook.

“It flew away safely after some strange head twisting (on both sides).”

Here’s a link to the emotional conversation: