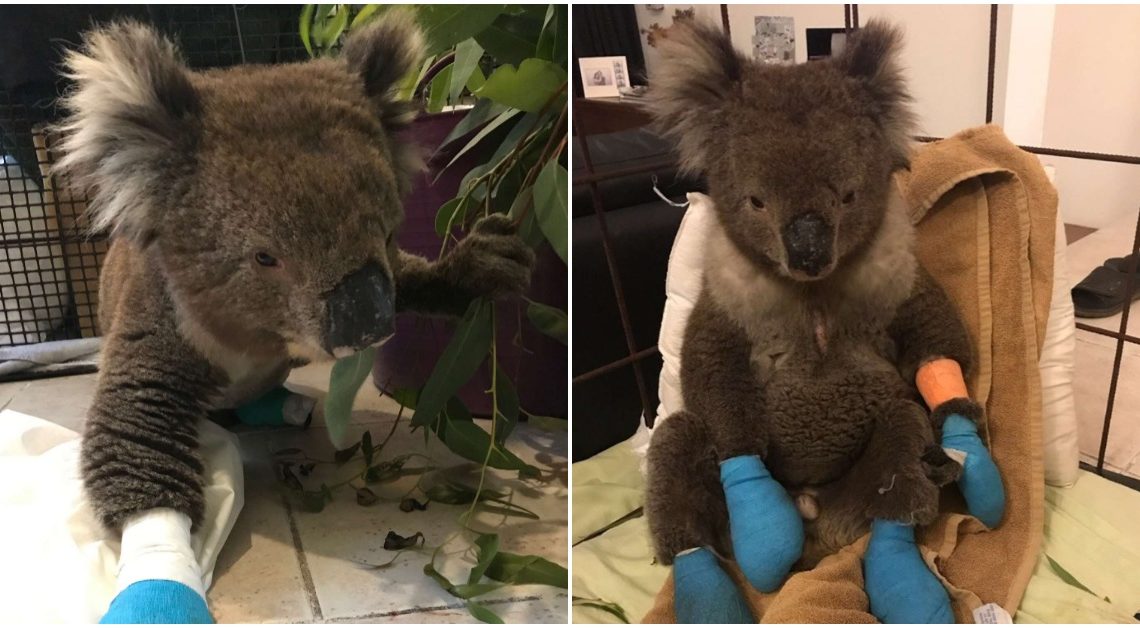 Billy was discovered hanging to a tree in a property in Adelaide Hills, Australia, surrounded by fires. He was clearly in need of assistance, and as his rescuers yanked him from the tree, he let out a loud cry before settling down and snuggling up in his carrier, as if he realized aid had finally arrived.

Lucy and Adam Francis, who work with 1300Koalaz to rescue and rehabilitate wounded koalas, took Billy in. They’ve had their job cut out for them recently, with roughly a billion animals damaged by the wildfires that have raged throughout Australia since September. Billy was no exception, as all four of his paws were severely burned. His caregivers hurried him to the vet, where he was bandaged and taken home to begin the recovery process. 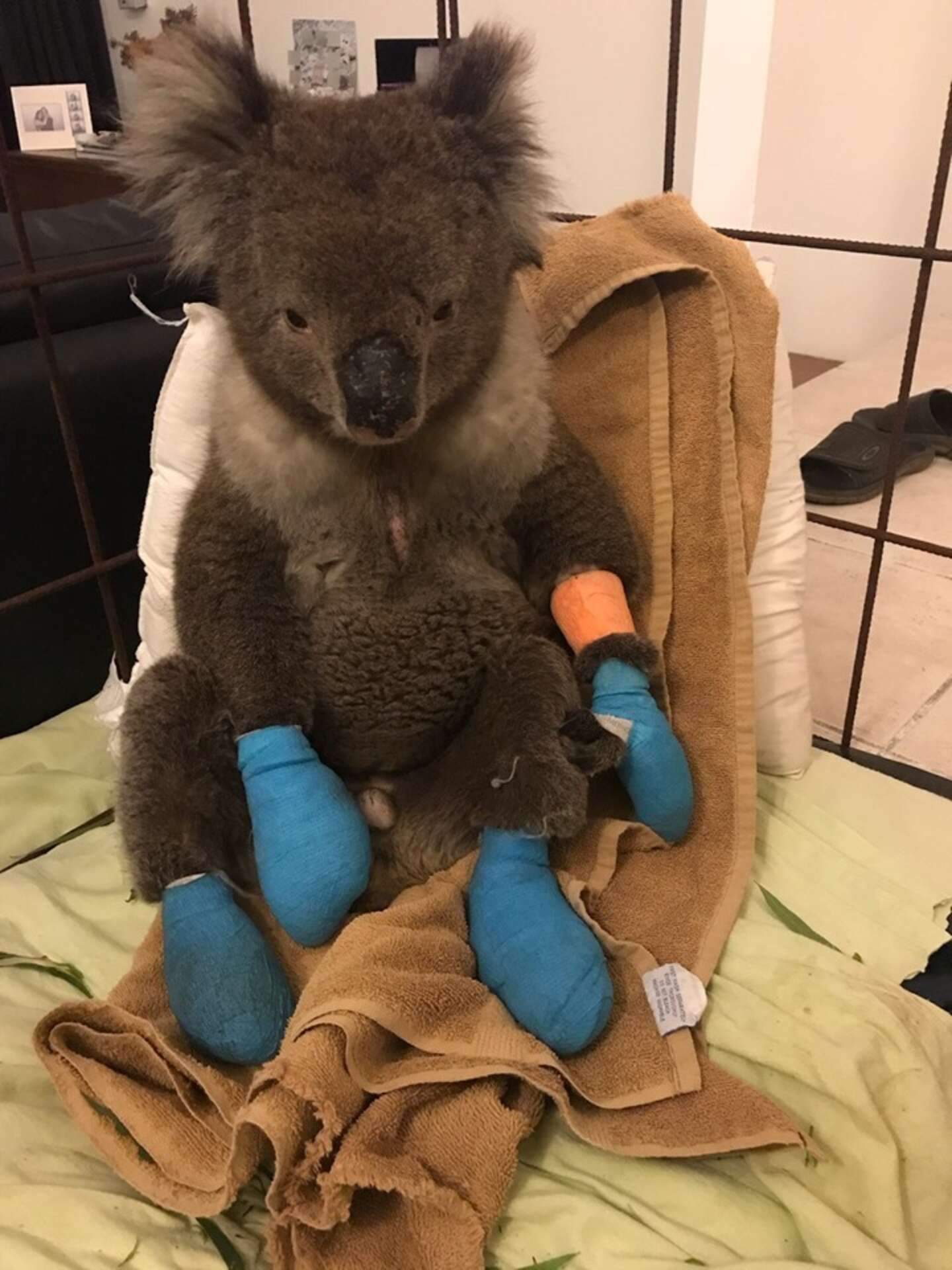 “Because his paws were all bandaged, he couldn’t climb or be in the regular type of cage that we use for koalas in care,” Lucy Francis told The Dodo. “So we had to think outside the box and constructed a makeshift enclosure for him in our kitchen so we could be close to him at all times.” “We sat him on a camping mattress and put a pillow behind him so he could lean back in because sitting in a natural koala position was tough for him.” He was visibly shaken, terrified, and caked in smoke and ash from the fire.” 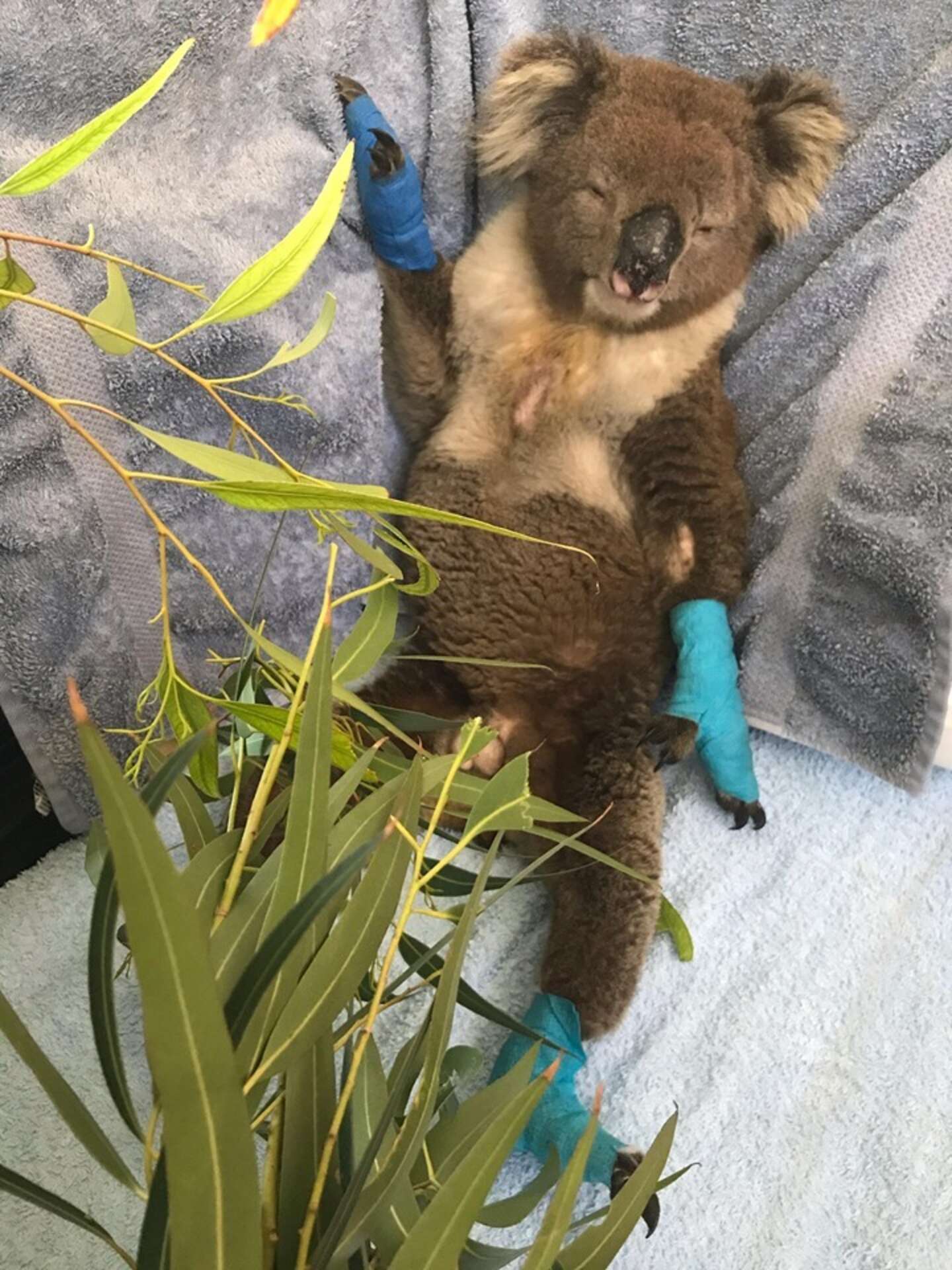 Billy was a rather large koala, and the couple was concerned that caring for him would be tough. Billy was one of the kindest, most loving koalas the couple had ever seen when he initially arrived in their care, having previously gone through so much.

“When Billy first came to us, he sniffed it and softly licked it instead of biting my husband’s palm, as he would have done if he had been a different-tempered koala,” Francis explained. “Despite the fact that he is still a wild koala, we have a really strong connection with him, and he allows us handle him as we need to.” 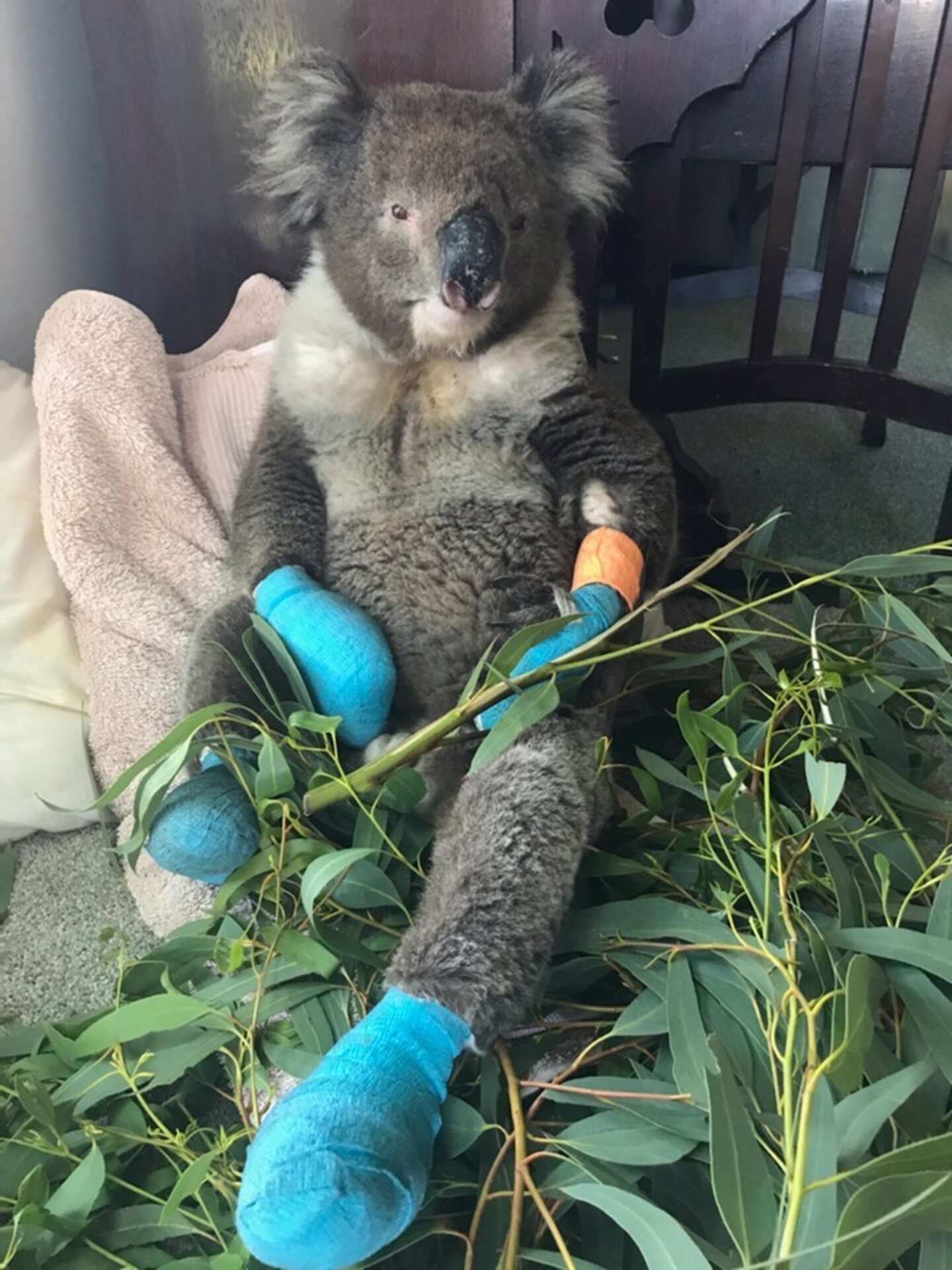 The pair chatted calmly to Billy and gently caressed his fur whenever they needed to transfer him or give him medicine in order to build his confidence, and they were amazed by how well he handled it all. He appeared to know he was in excellent hands from the time he was rescued, and even though he was in excruciating agony, he trusted his new companions to look after him and do everything they could to make him healthy again. 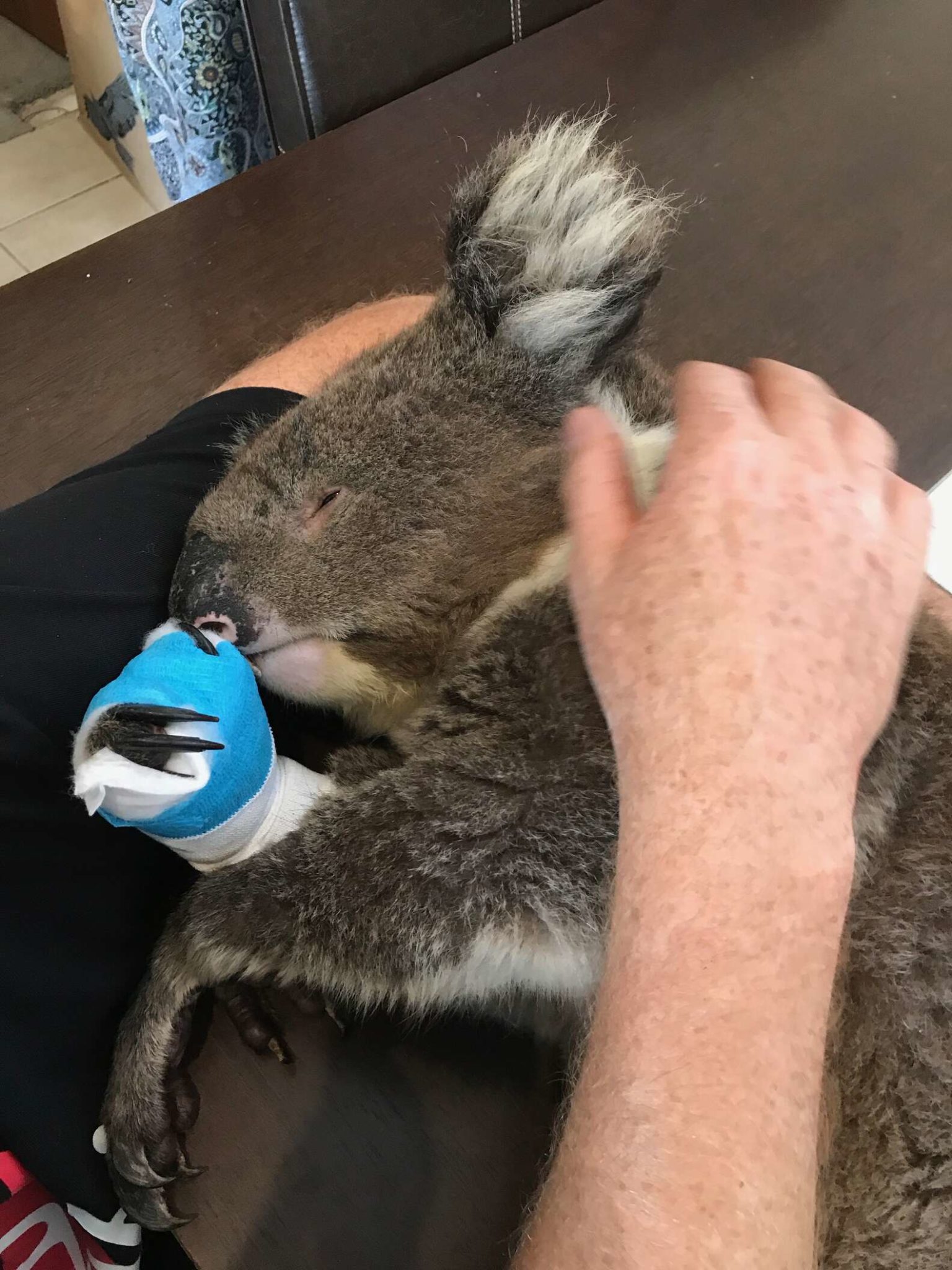 “His personality is so gentle and calm, even when we have to rub cream into his blisters and burns, or administer his vitamin mixture — which we’re really sure he hates — it’s like giving a very furry, reluctant child their medicine,” Francis said. “When we apply lotion to his coccyx burn, he clutches our hands with his rear paws.” 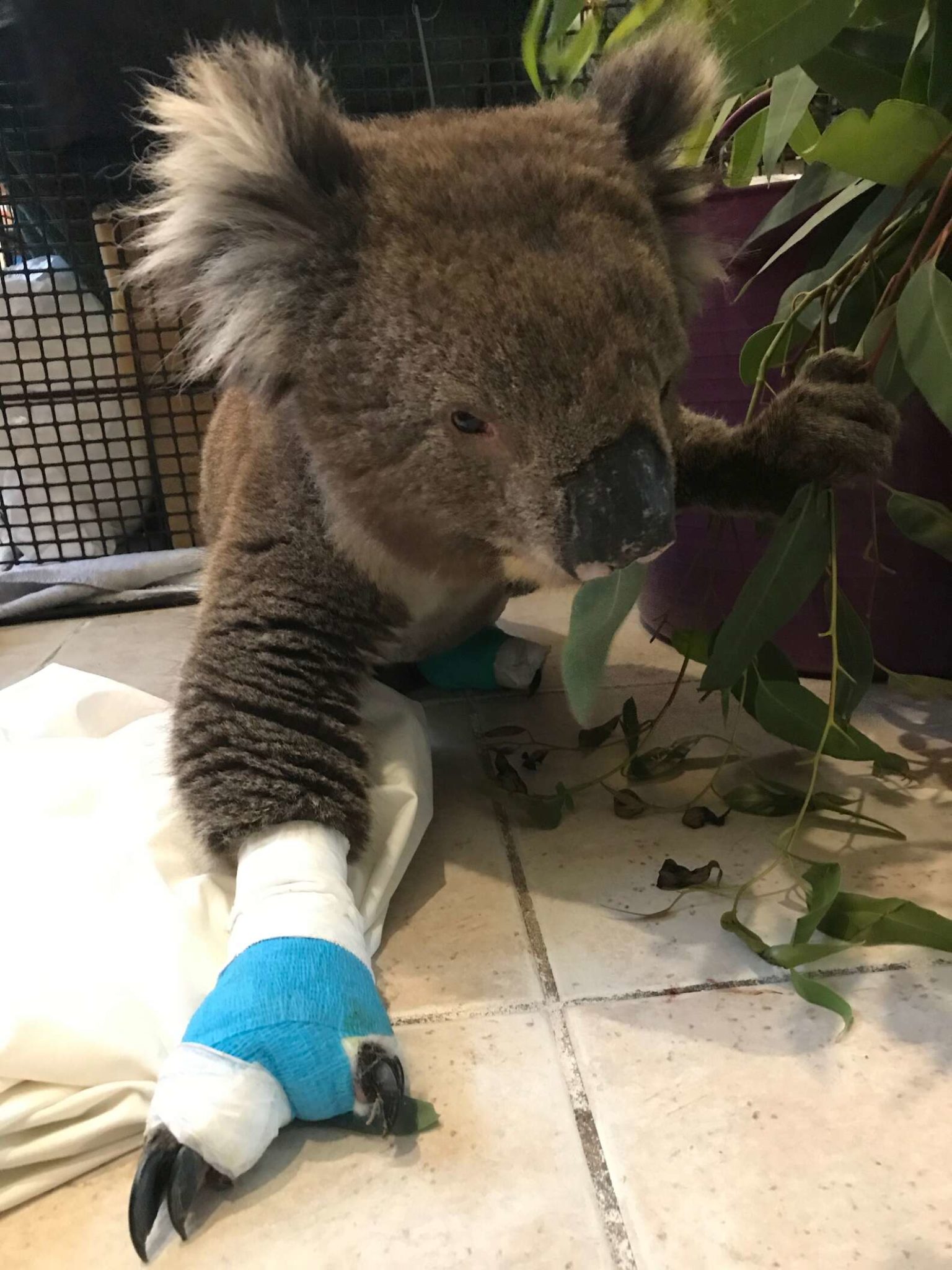 Billy was so frail when he was initially rescued that he couldn’t even feed himself, and his caregivers had to give him additional food and vitamins to help him recuperate. Billy, on the other hand, is becoming stronger every day, and the pair can see how much happier he is as his health improves. 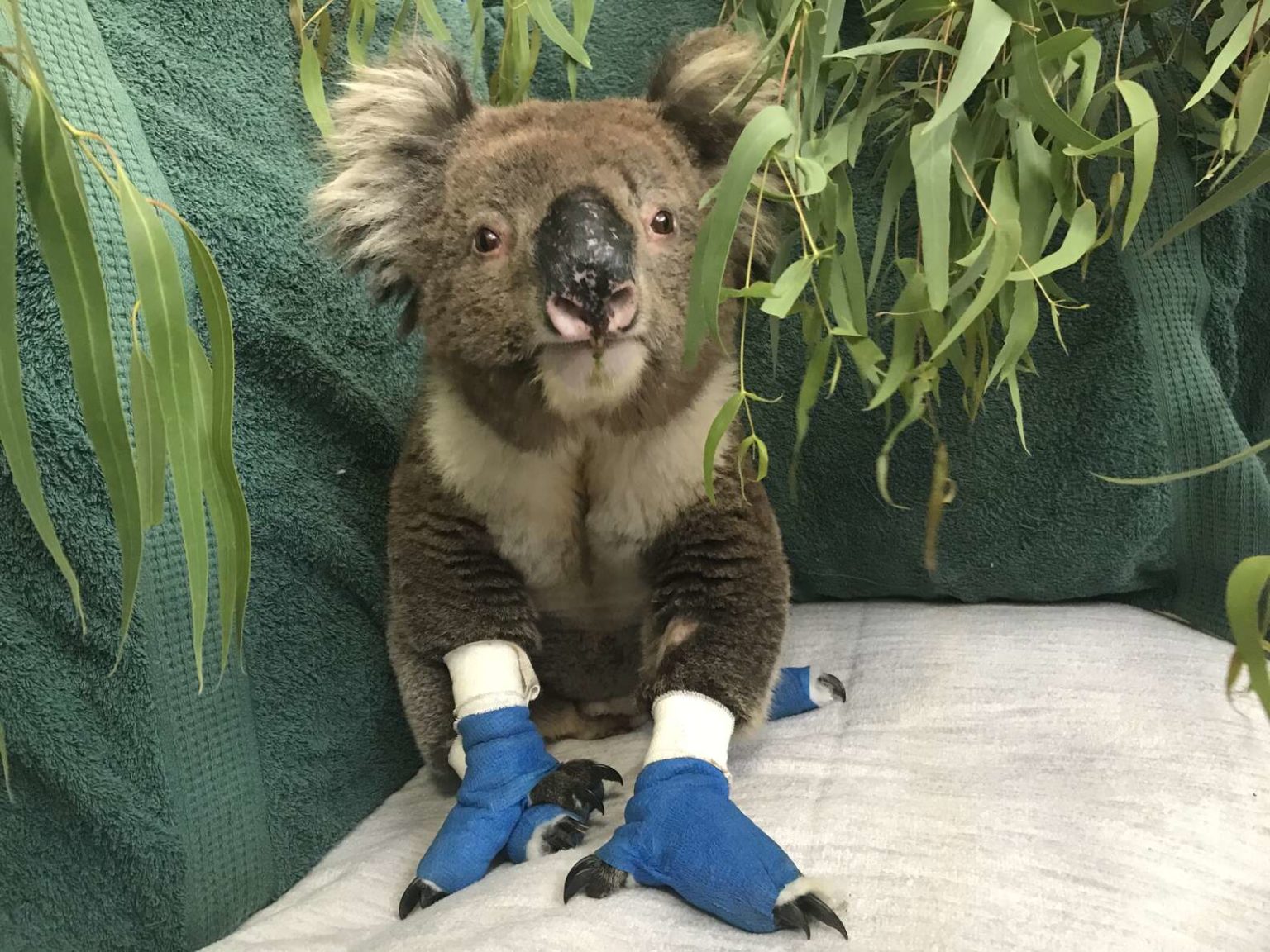 Billy won’t be ready to be put back into the wild for a long, but he’s pleased to be able to relax and mend somewhere secure in the meanwhile. It will be a wonderful — but yet heartbreaking — day when he is finally ready to depart.

“We can’t wait to see him completely heal and release him in a huge magnificent gum tree one day,” Francis added, “even if he’ll leave a very big Billy-shaped hole in our home and in our hearts.”