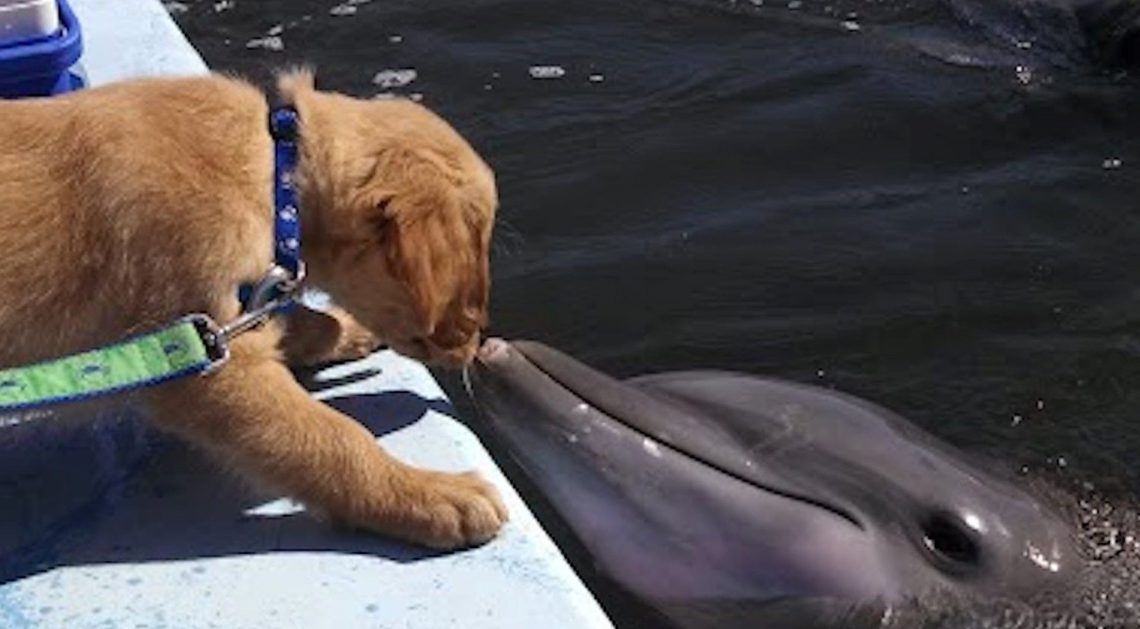 Even while animals often form the strangest of alliances, nothing comes close to the unique friendship that has existed for over ten years between a Golden Retriever and a dolphin. Meet Gunner and Delta, everyone! 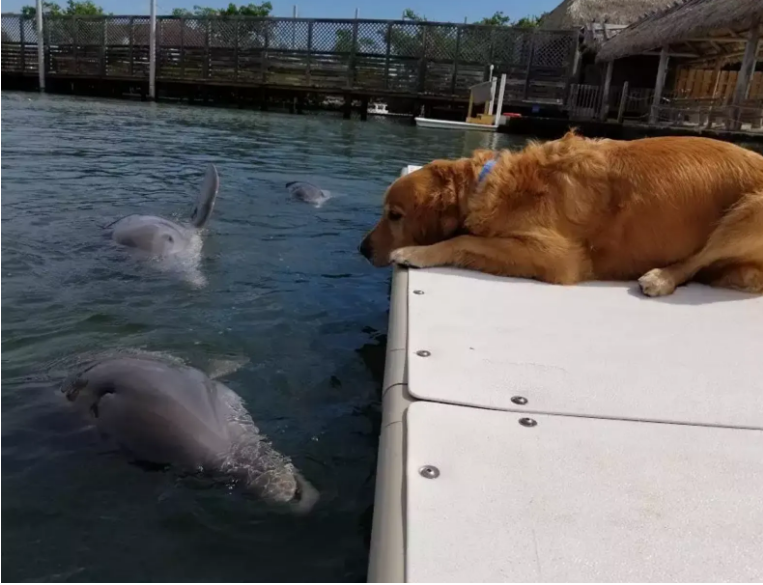 While for many of you, to see animals of different species interacting in the sweetest ways, can be a pretty common sight, a friendships between a dog and a dolphin it’s definitely something you won’t see every day. Yet, for over eight years Gunner and Delta surprise the world with their unique friendship. 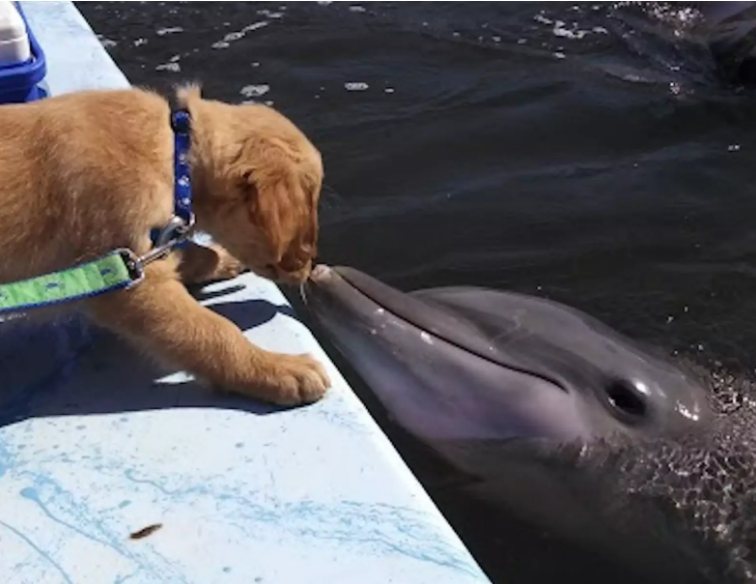 The two had been inseparable ever since they first met at the Dolphin Research Center in Florida years ago. Gunner was only eight weeks old at the time, while his marine friend was four. Despite having one of the most uplifting friendships nature has ever provided, they didn’t just happen to cross paths.

The dog’s mother, a trainer at the facility, was curious about how dolphins respond to various objects or creatures, such as puppies, for example. Marie Blanton felt it would be great to introduce her dog to Delta because Gunner was mostly always with her. I’m so happy she did! 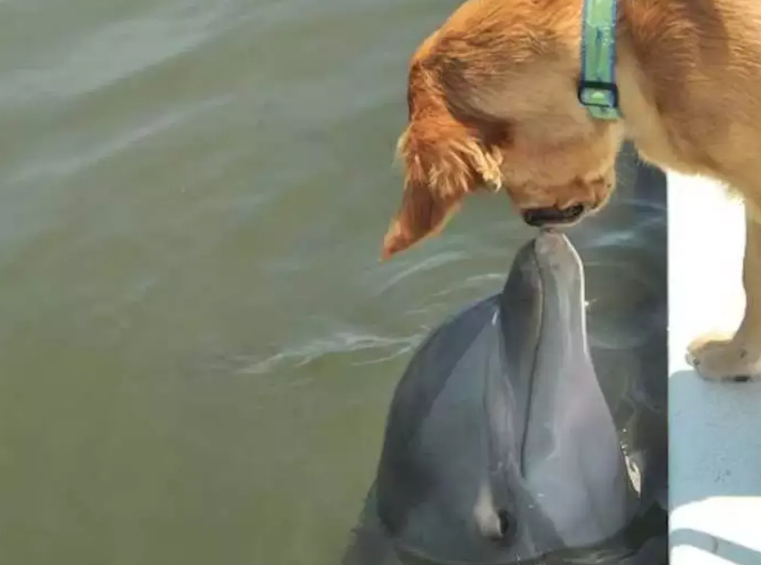 “When he first went on the docks, I was expecting him to bark, or get really excited, but he did the exact opposite: He just laid down and watched,” Blanton told Business Insider. “Turns out this calm demeanor intrigued the friendly and curious Delta.” 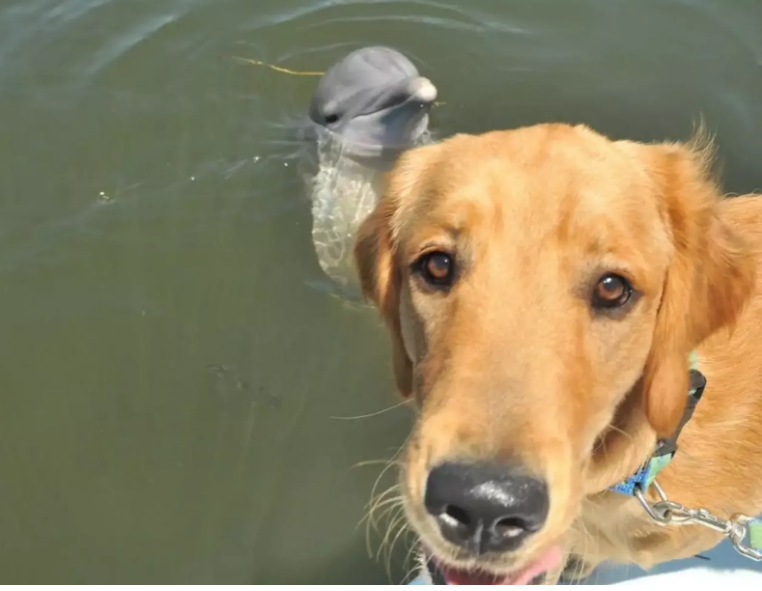 “Every time I would bring Gunner down, Delta was the first dolphin over to the dock. He would bring him his toys as if he was trying to play with him,” she said. “The friendship just blossomed over time. As both boys have gotten a bit older, they don’t get to see each other quite as much now.” 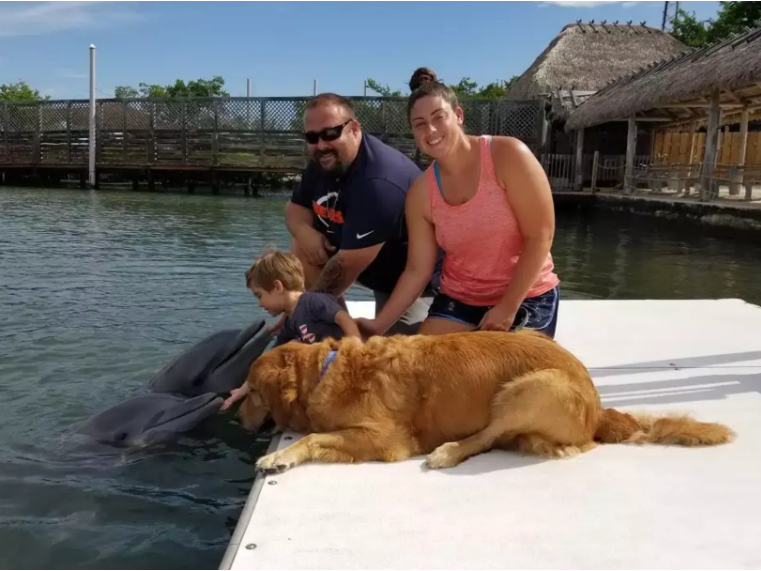