Wolf Dog Goes On Grand Adventures Instead Of Being Locked Away 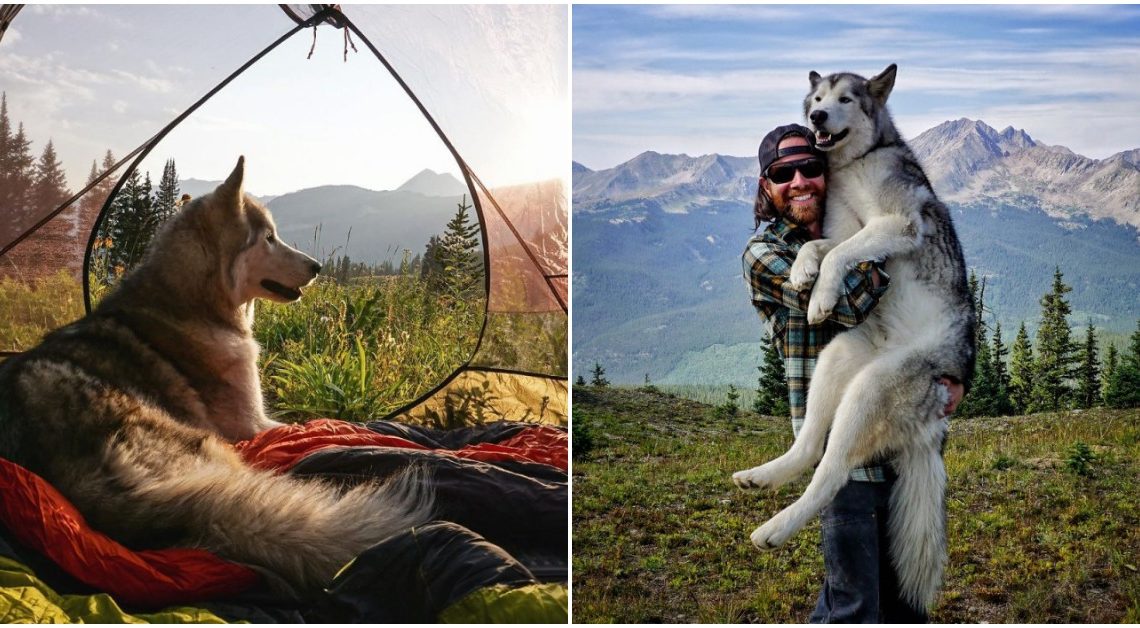 According to PBS: “The dog, Canis familiaris, is a direct descendent of the gray wolf, Canis lupus: In other words, dogs as we know them are domesticated wolves.” All dogs are direct descendants of wolves, and some dogs are literally part domesticated dog and part pure-wolf.

Kelly Lund grew up in the Redwood forest on the northern coast of California, but he is currently residing outside Denver, Colorado. Living close to nature made him fall in love with adventures, and he likes the ones that make him feel uncomfortable the most.

Animals, particularly his wolf-dog Loki, are another passion of his. He’s a combination of husky, arctic wolf, and malamute. Man and dog are a dynamic team that are always up for an adventure.

Kelly documents their incredible experiences on Loki’s Facebook and Instagram pages, which have over 2 million followers. He urges other pet owners to take their animals outside and connect with nature. 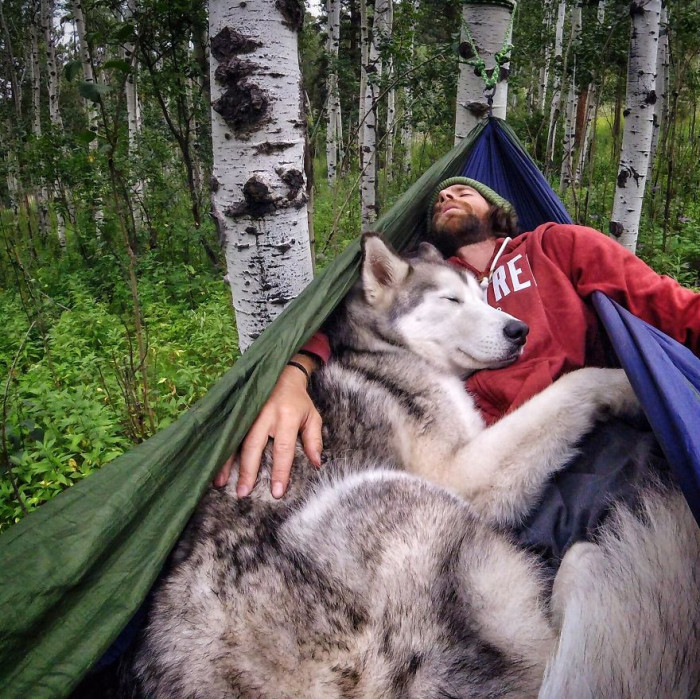 “During a blizzard in 2012, I brought Loki home. Loki is a husky/arctic wolf/malamute mix. Growing up in a family that took dog ownership very seriously, I had my fair share of experiences with large dogs. Loki was different though. Instead of him entering into my world, I felt like I had to listen closely and enter into his world, if this was going to work out,” Kelly says.
He continued, “At that time, I decided that I would do everything possible to not leave him behind at the house. We started backcountry snowboarding together when he was four months old, and before his third birthday, he’d seen most of the western U.S.” 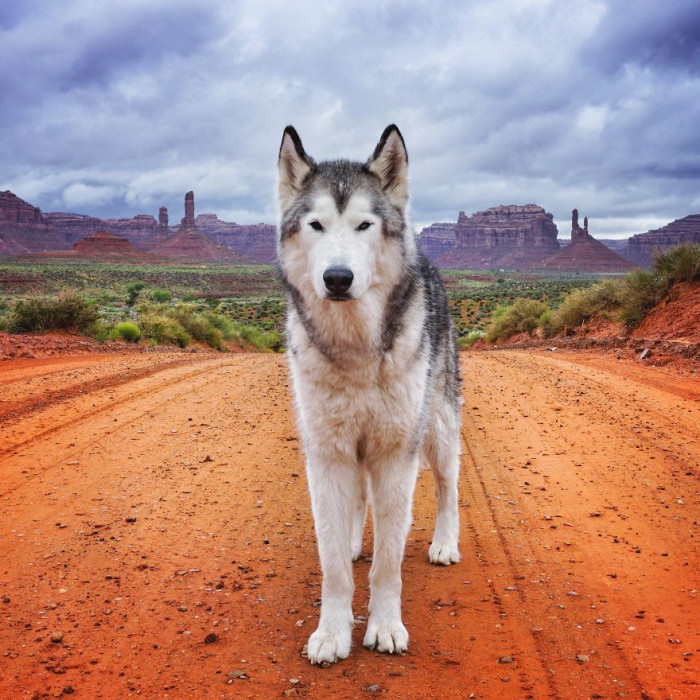 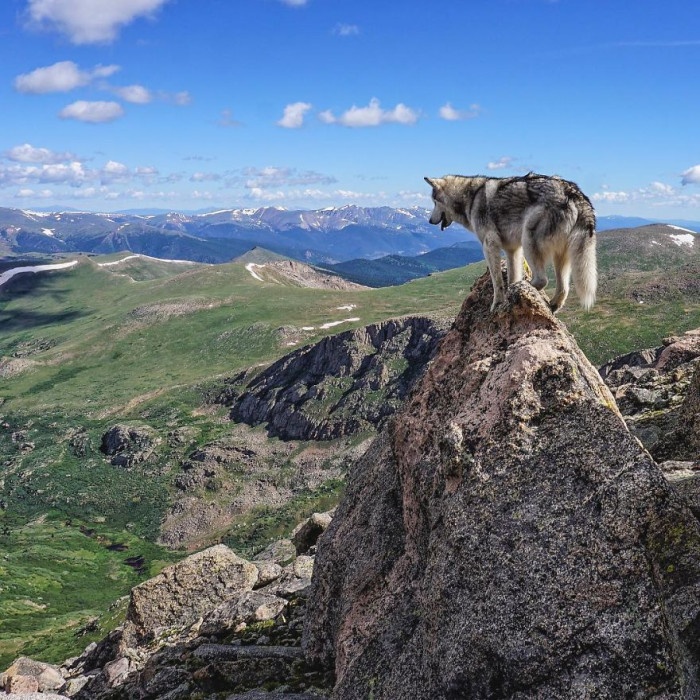 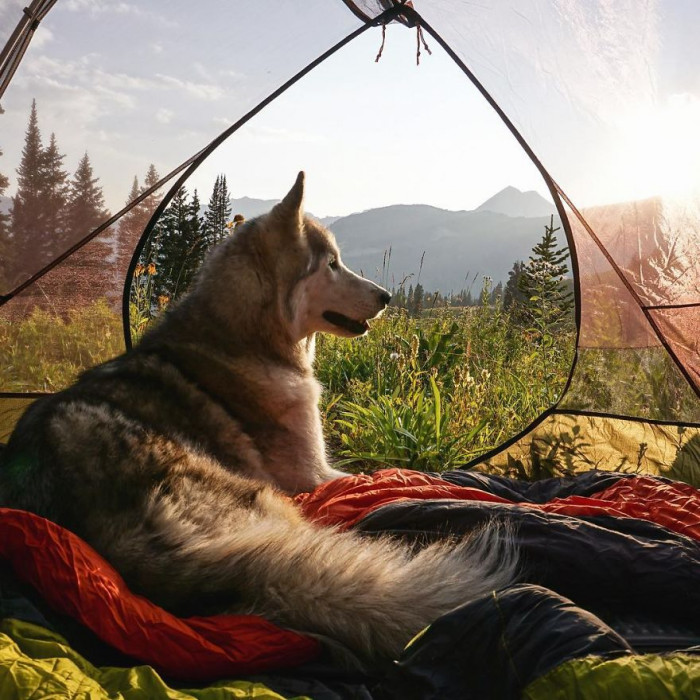 Kelly says that he never took photography seriously until recently.

“I heard it said once that pictures have this funny way of becoming more valuable over time. The photos we create are the pages in our journal. Loki and I hope we can inspire others to get out, explore their world, and make memories with their pups.”
For those of you who would prefer a hard-copy photo, there’s also a photo book available. 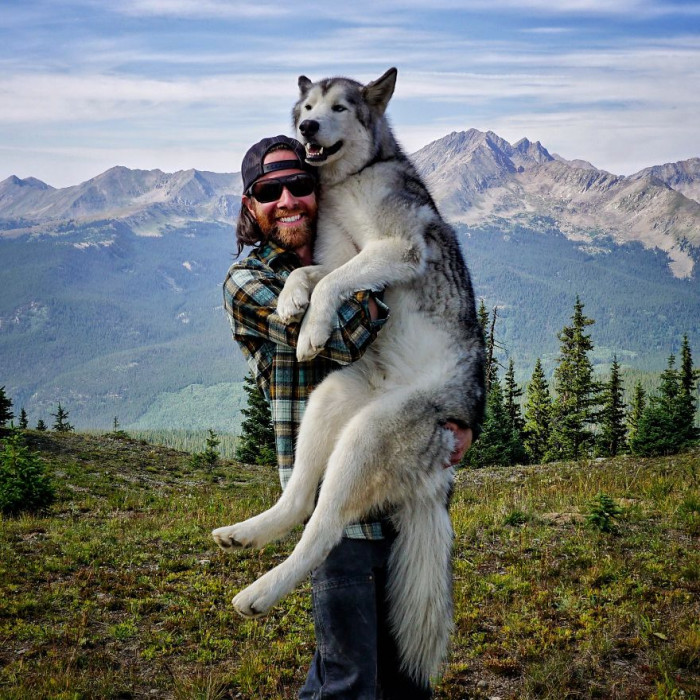 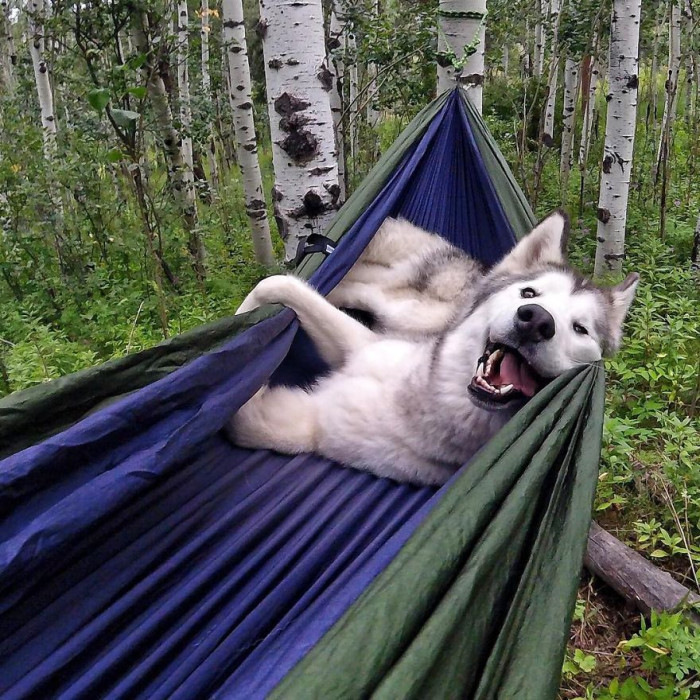 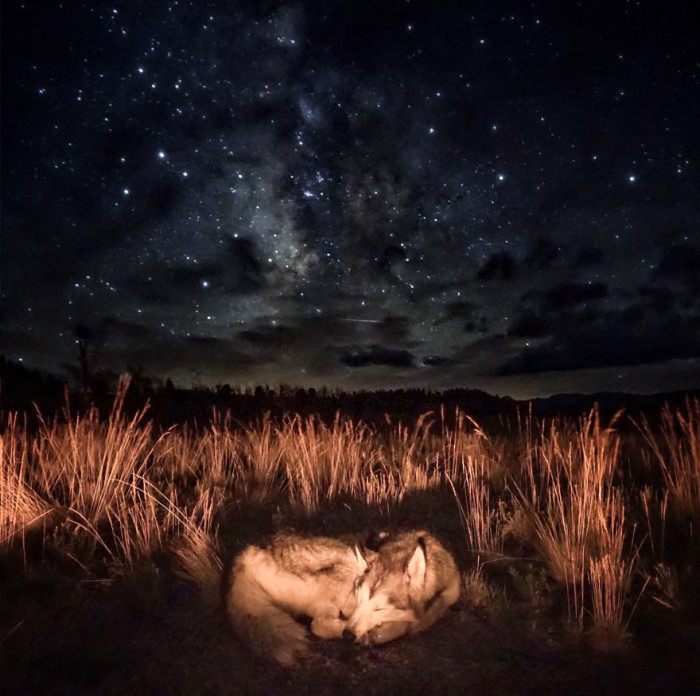 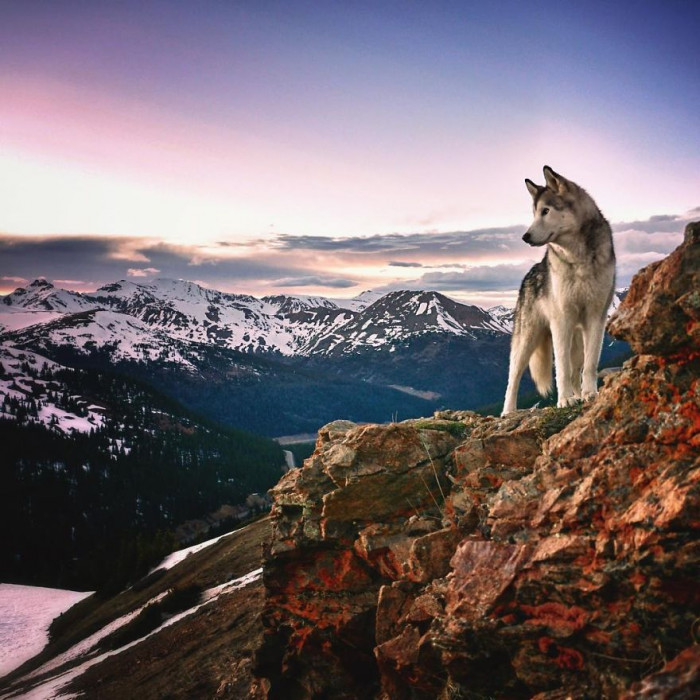 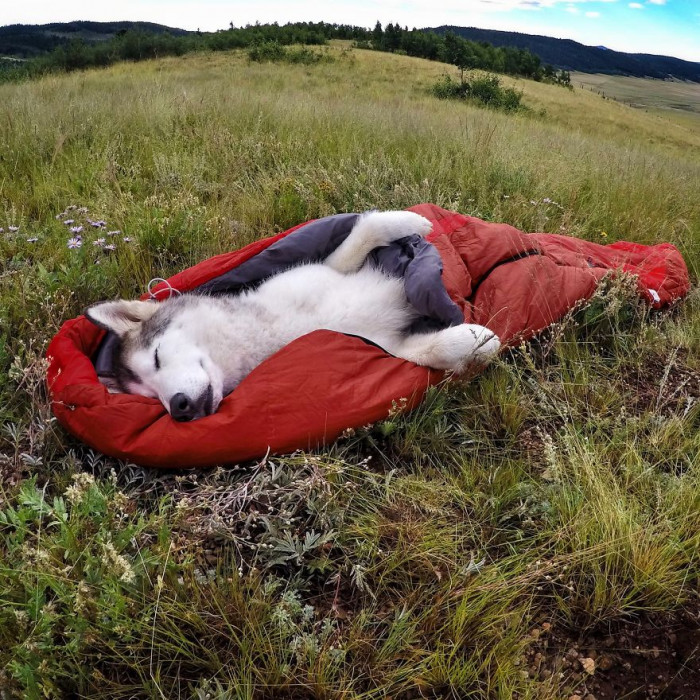 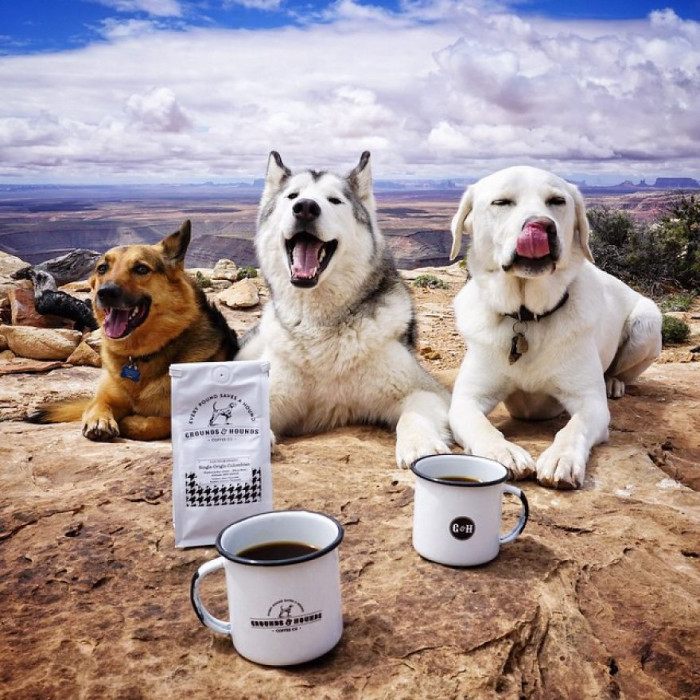 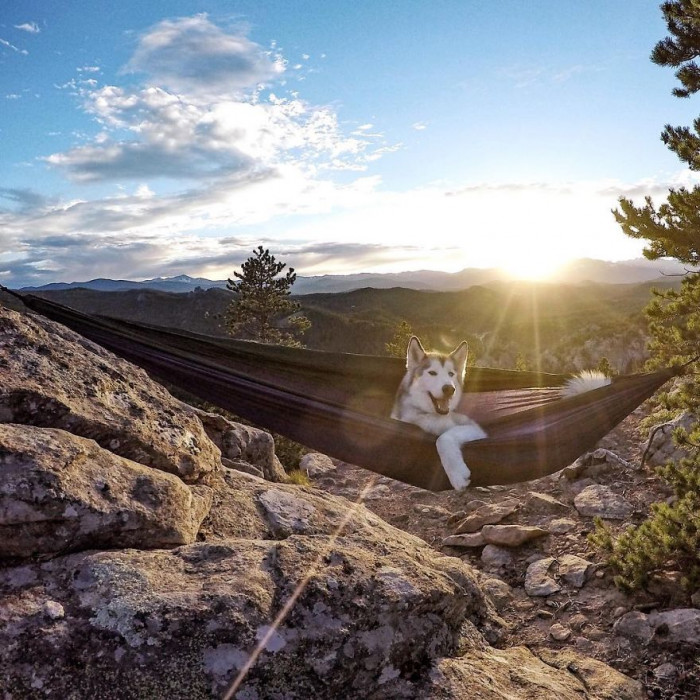 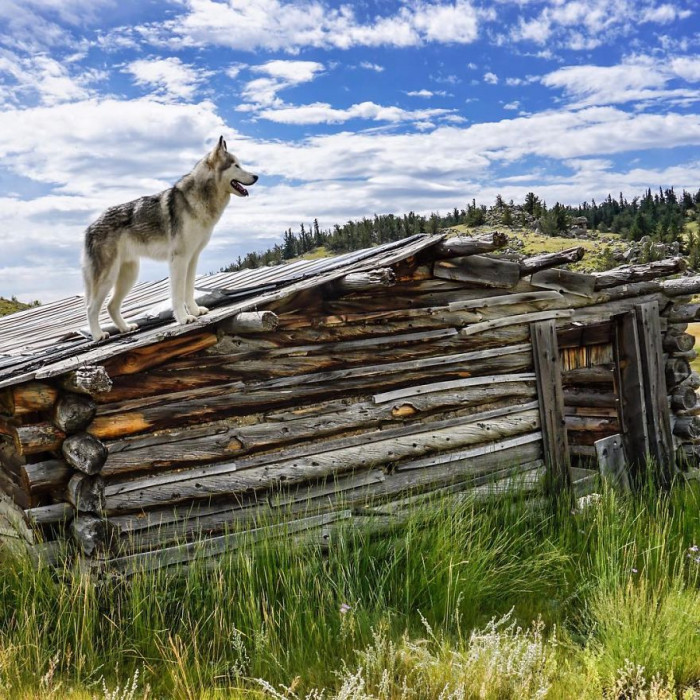 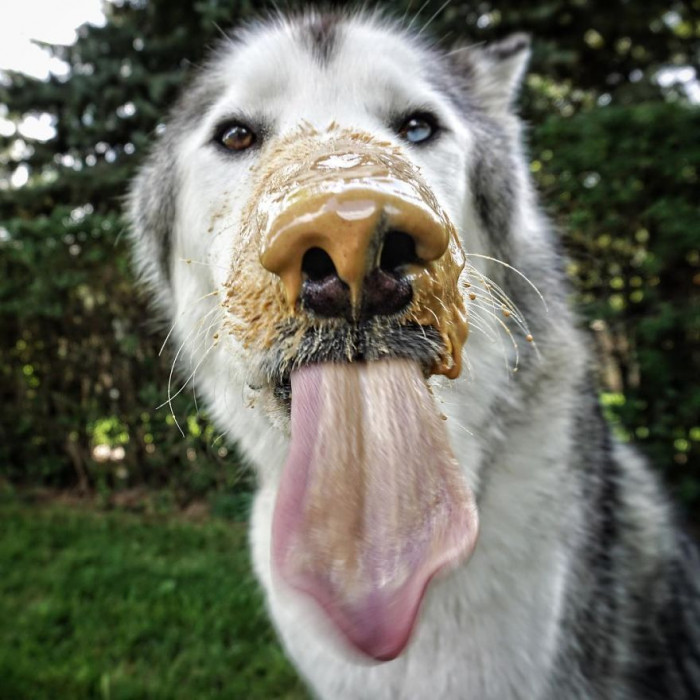 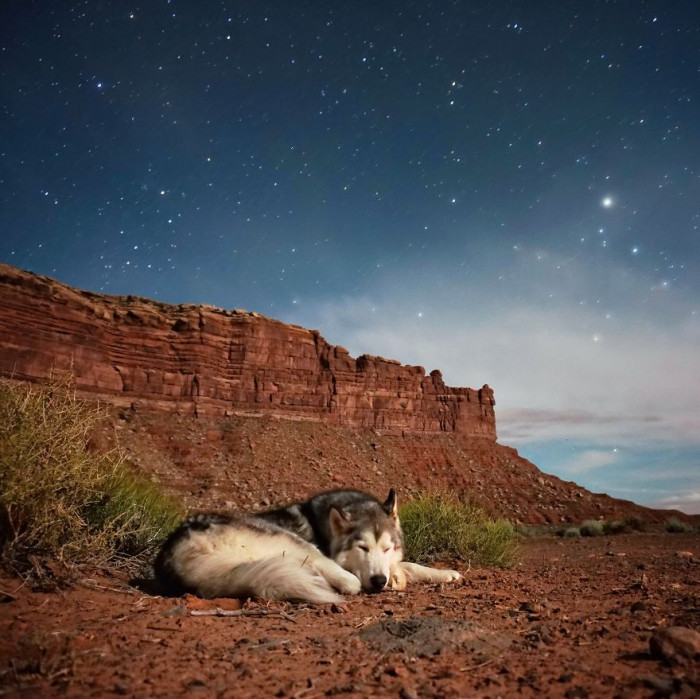 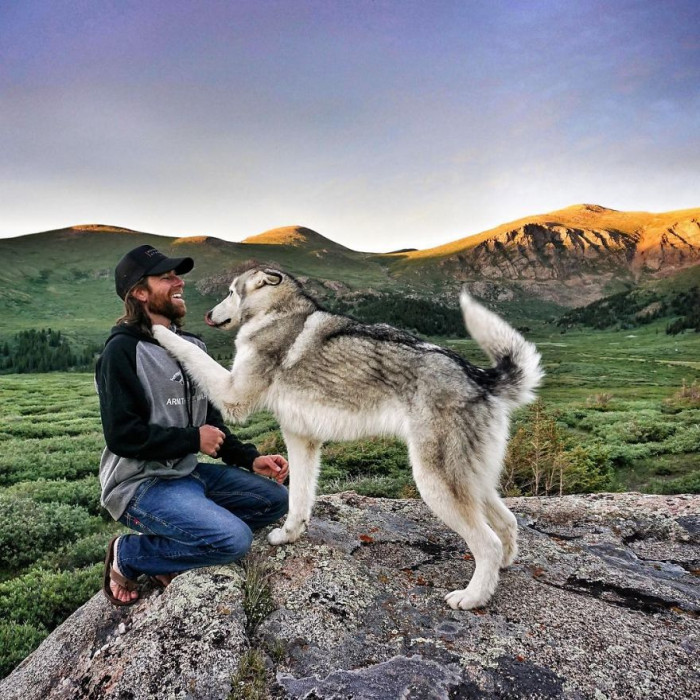 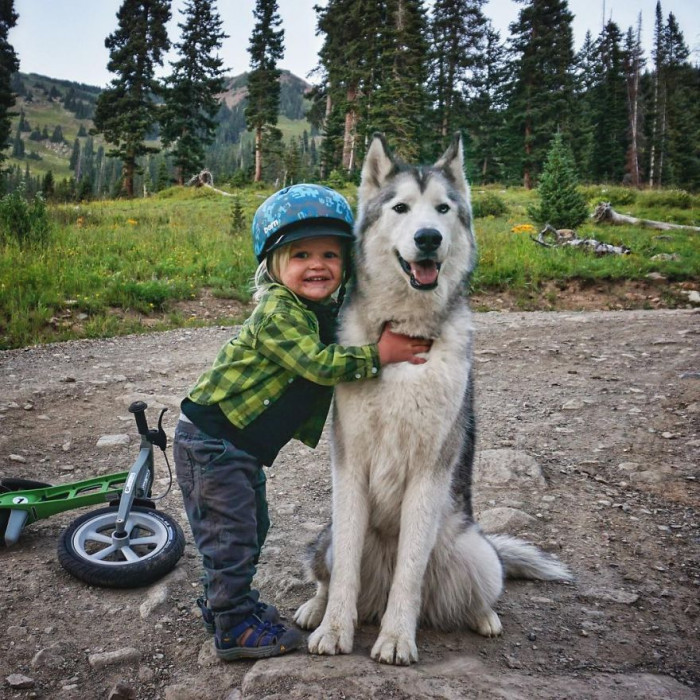 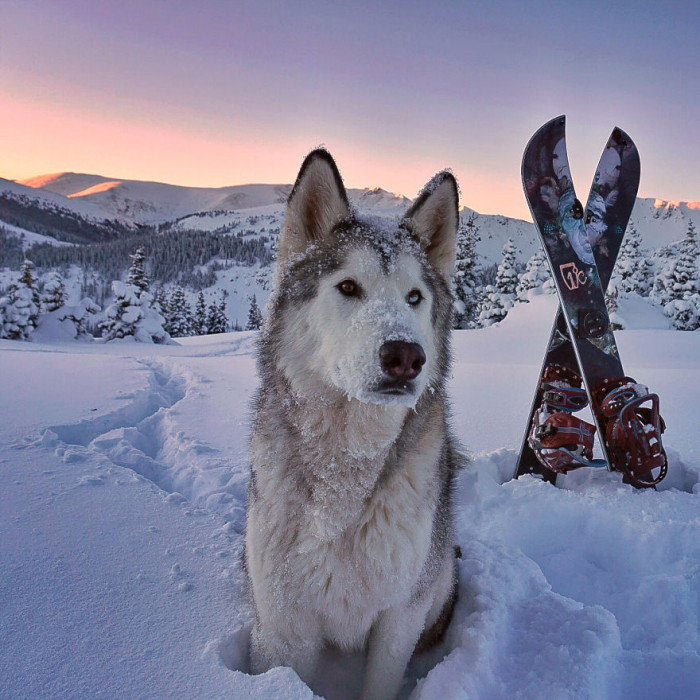 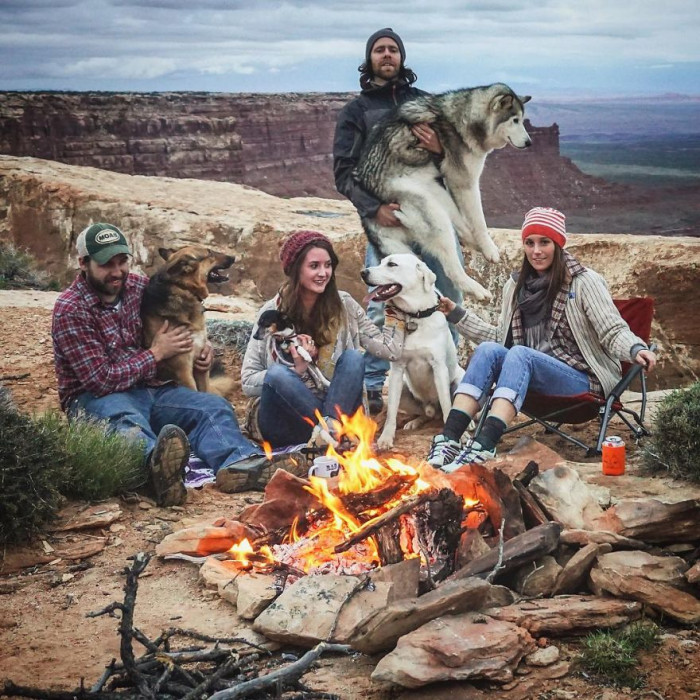 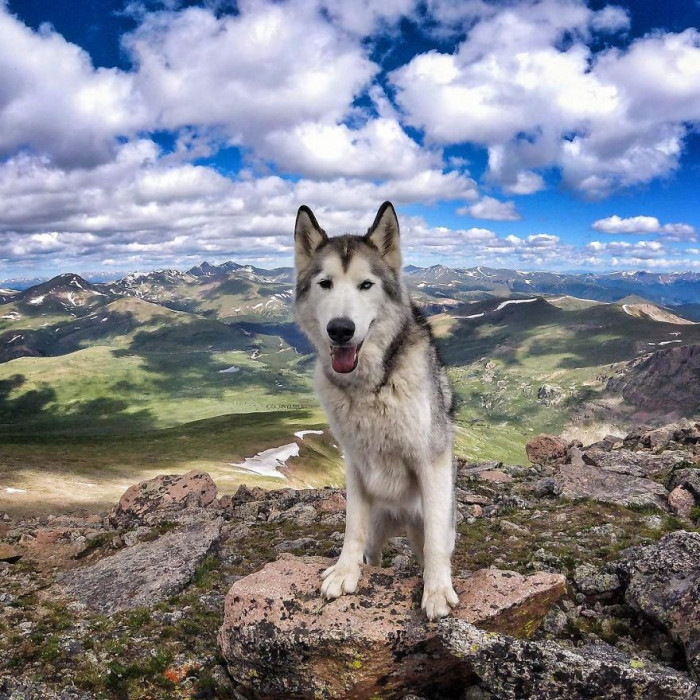 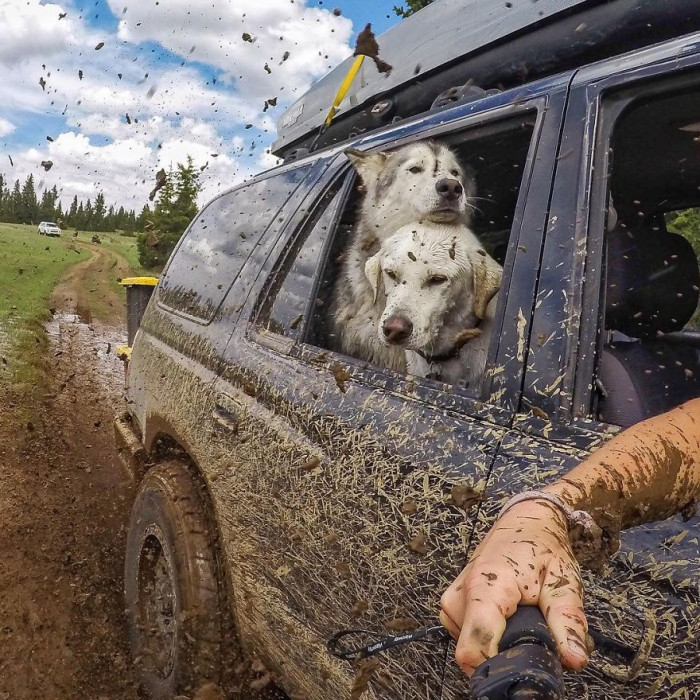 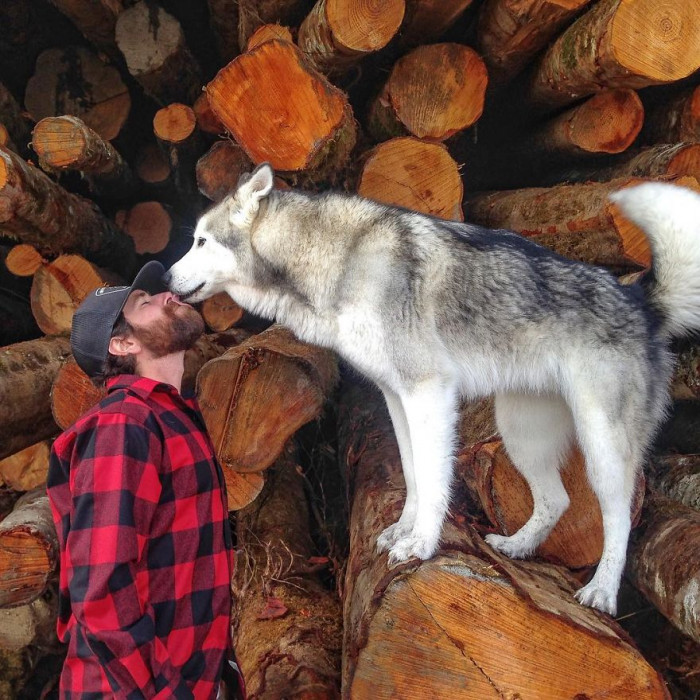 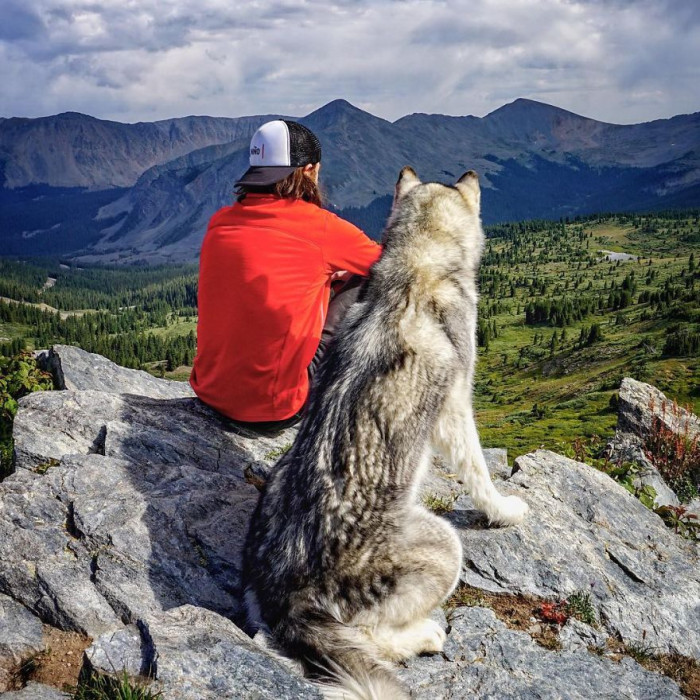