The huge pig, that weighs 551 pounds, is loved and appreciated as the way she is. That’s wonderful! 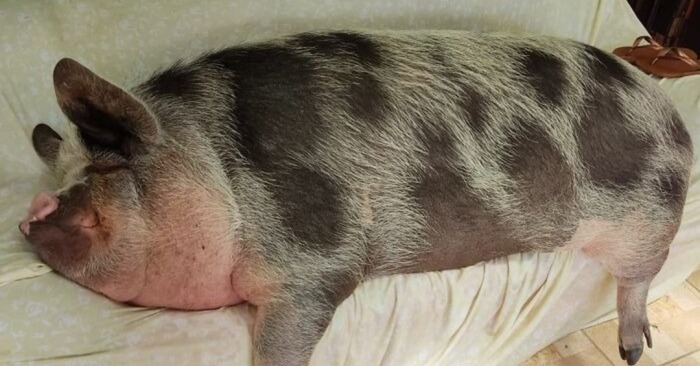 Despite her huge weight, the caring family keeps the cutie as a pet and gives her much love and attention.

Three years ago a woman named in Rosângela Martins from Brazil, adopted a little piglet. She fell in love with the cutie at once and called her Lilica. 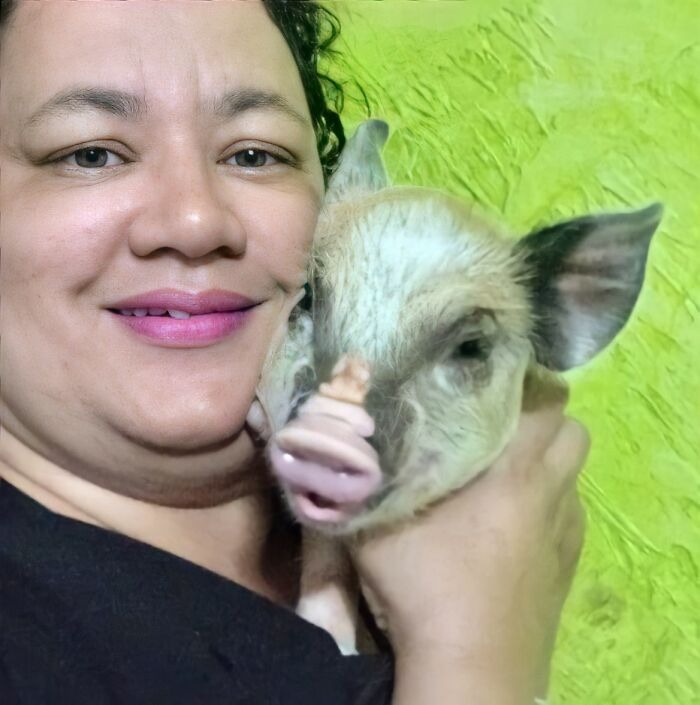 The woman looked after the baby very well, and after some time she noticed that the pig grew very fast, and now, 3 years later, she weighs 551 pounds, but still remains the family’s lovely pet. 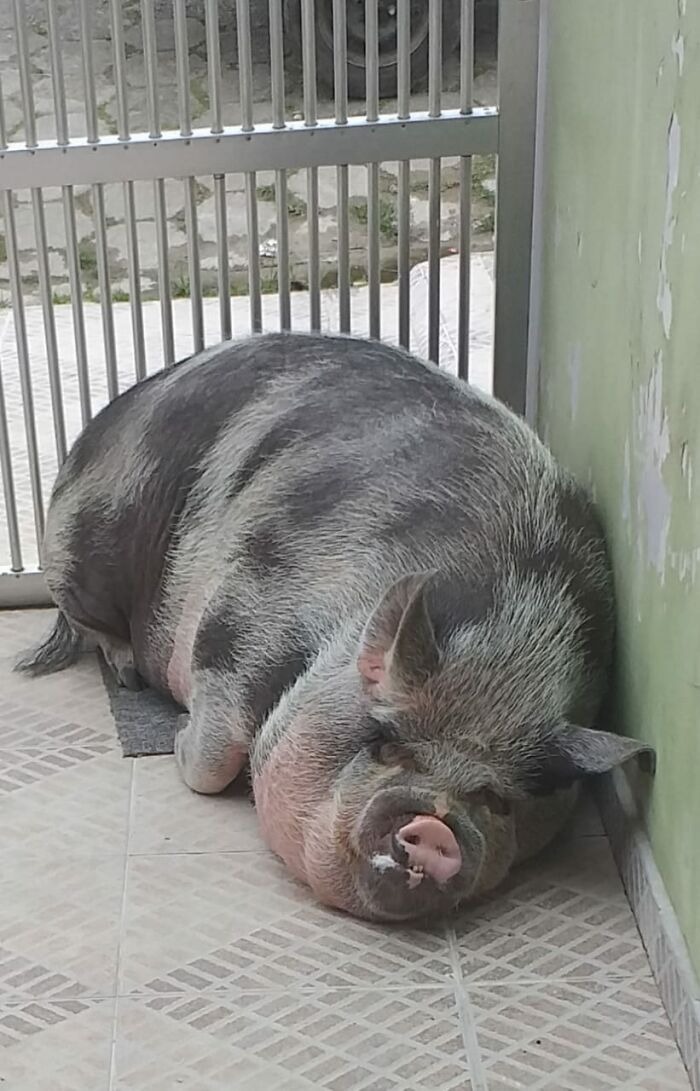 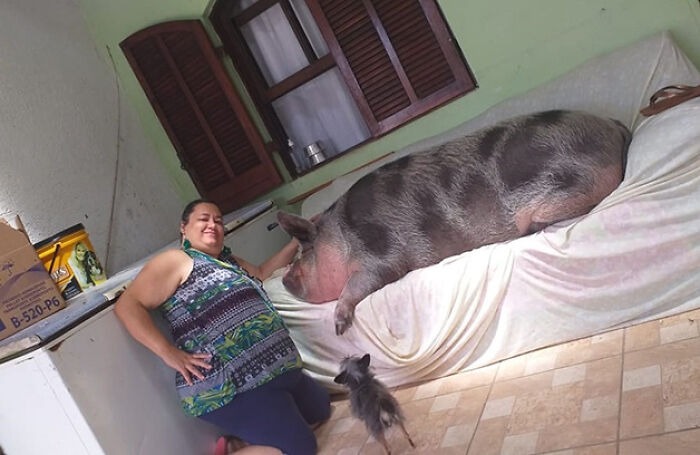 When they saw that Lilica became bigger day by day, they thought that after a short time she would stop growing, but they were wrong and when the pig became enormous, they were shocked. Despite of the animal’s weight, the family loves her very much.

The pig lives in their house and is the family’s lovely pet. She also likes her owners very much, who takes care of her and gives her everything she needs. They are happy to have Lilica in their lives. 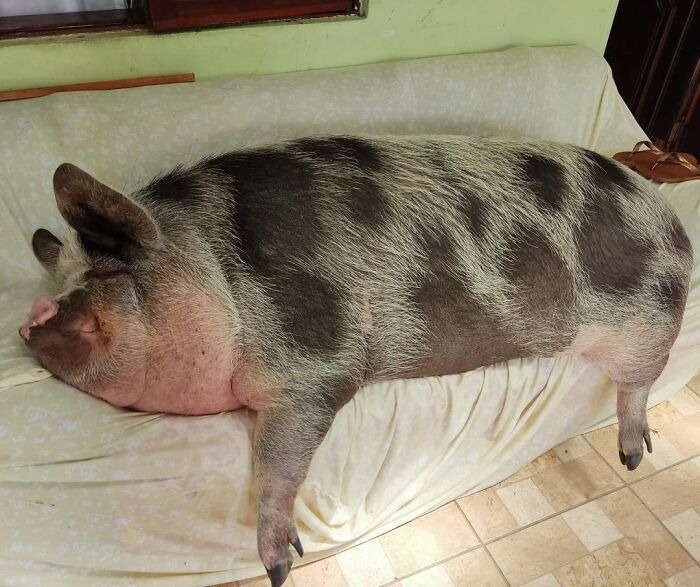