Thanks To A Rescue Post, A 5 Year Missing Cat Is Reunited With His Family 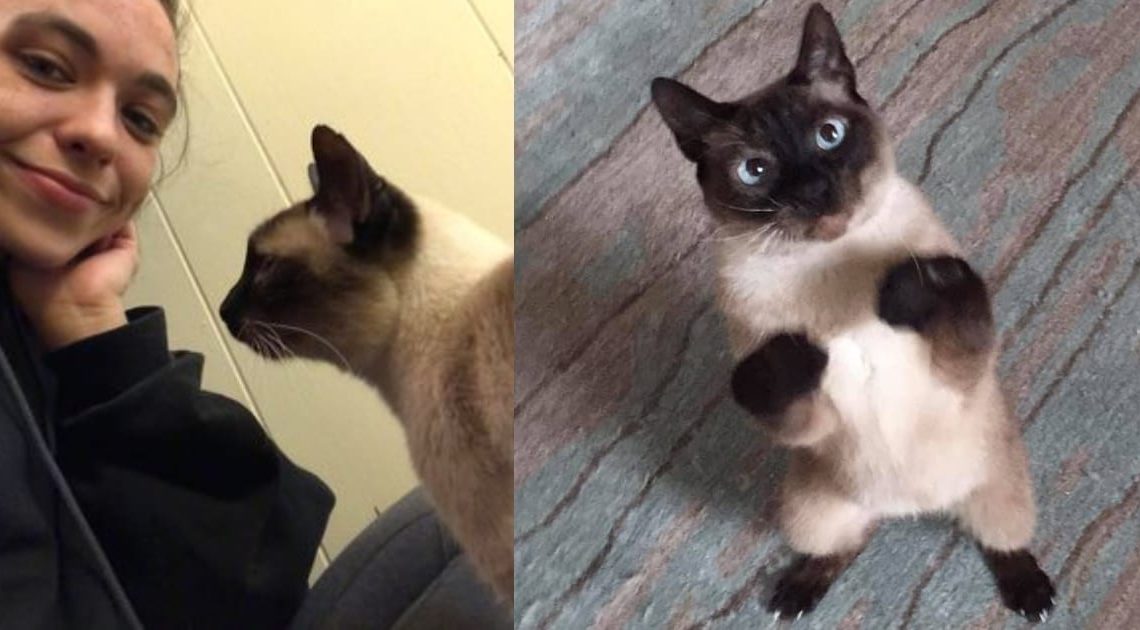 When a cat goes missing, you hold out hope your dear one will be home soon. But as days become weeks and eventually months, hope wanes while the heart wonders what has become of your lost cat. After years have passed, though it aches, you accept your cat now resides in your memory with their disappearance left a mystery unsolved.

When Kendra Armstrong’s pet Moose went missing five years ago, she experienced such anguish. She had no expectation of seeing her kid again. Imagine her surprise when she came upon a familiar face while browsing the Midcoast Humane Society of Maine’s adoptable kitties on the internet.

There was Moose, listed under the name Oldest.

Five years after he’d gone missing, Moose was alive and looking to find his way home thanks to Midcoast. 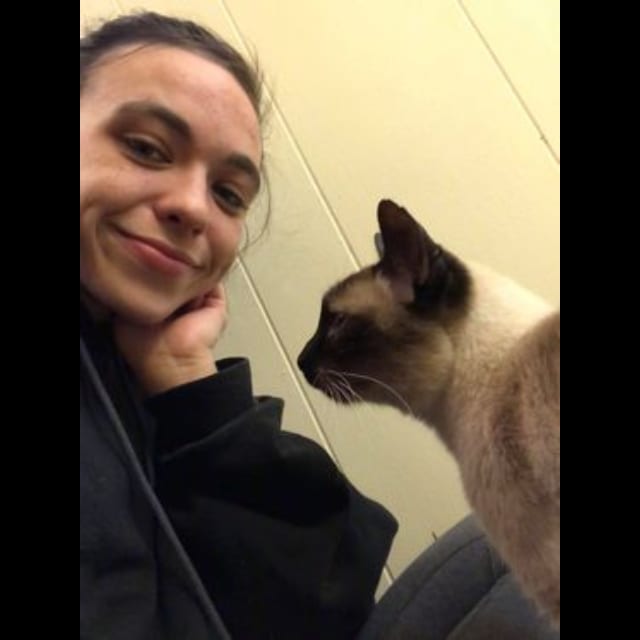 “It felt like a dream at first, I was so happy,” Kendra told WGME. “I was so excited, not only to know that he was alive, but to get him back, it’s like the craziest thing ever and I never would have expected it.”

Gone missing from his home with Kendra, Moose spent some time out on his own before finding himself at a rescue. There, he was known as Piglet, but when Nick Schroeder adopted the seal-point cat, the name didn’t seem right. And Moose/Piglet became Oldest. 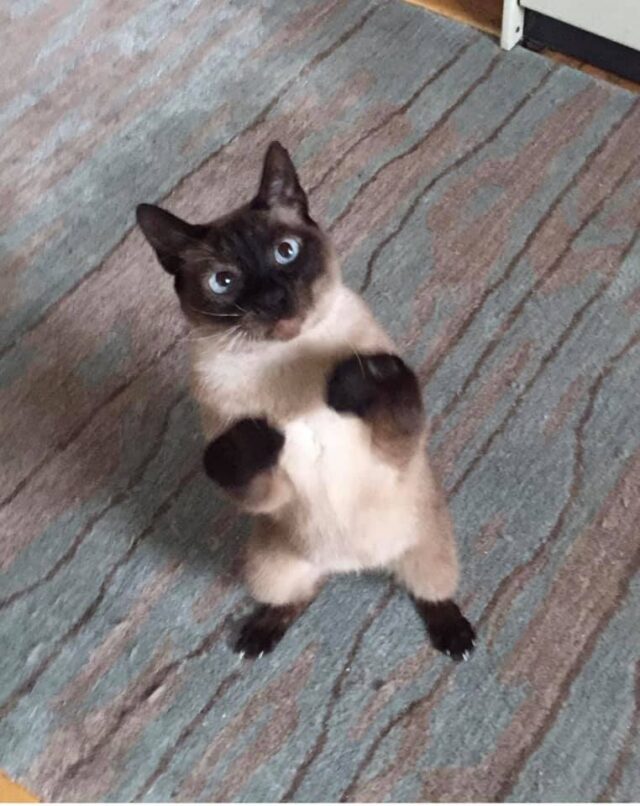 Nick and Oldest had been together for four years when they had to separate due to living conditions. “I’m extremely thankful to Midcoast Humane for taking care of him, and I regretted having to relinquish him,” Nick said on Facebook.

“I was going to readopt him now that my living circumstances had changed,” Nick decided when Oldest’s photo reappeared on Midcoast’s website a year later. “But I’m glad he’s found someone who knows him.” He’s a fantastic individual!”

And Kendra, his mother, was the person who knew him! 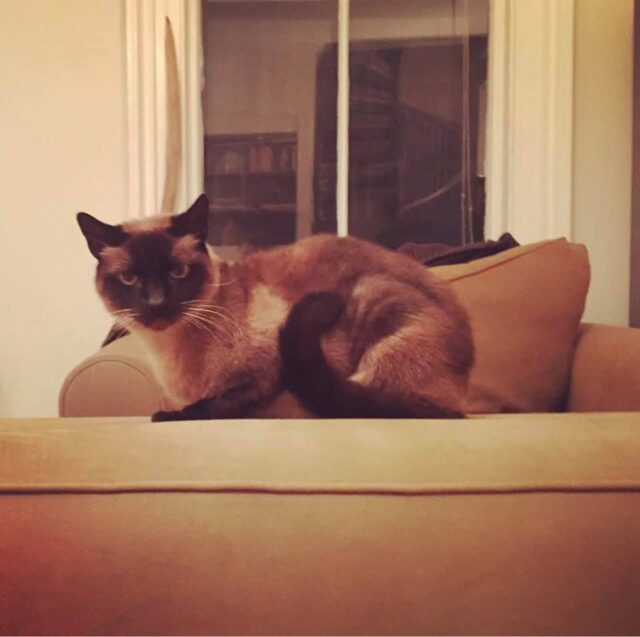 Now, Moose has made it back to his forever home, and he’s sticking close to Kendra’s side.

As she told Midcoast, “Moose (Oldest) knows he’s finally home and he does NOT want me to leave his sight (I don’t blame him at all because I feel the same way). I am so grateful to have him home with me.”

On his five-year adventure away from home, Moose found caring hearts and dedicated rescue workers to help him along his way. And with destiny guiding him along, Moose found his way home again and now knows the joy of a happy ending. 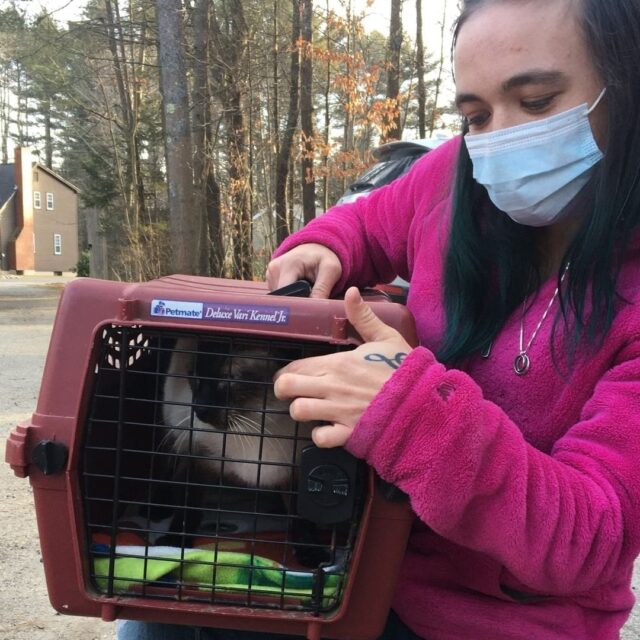