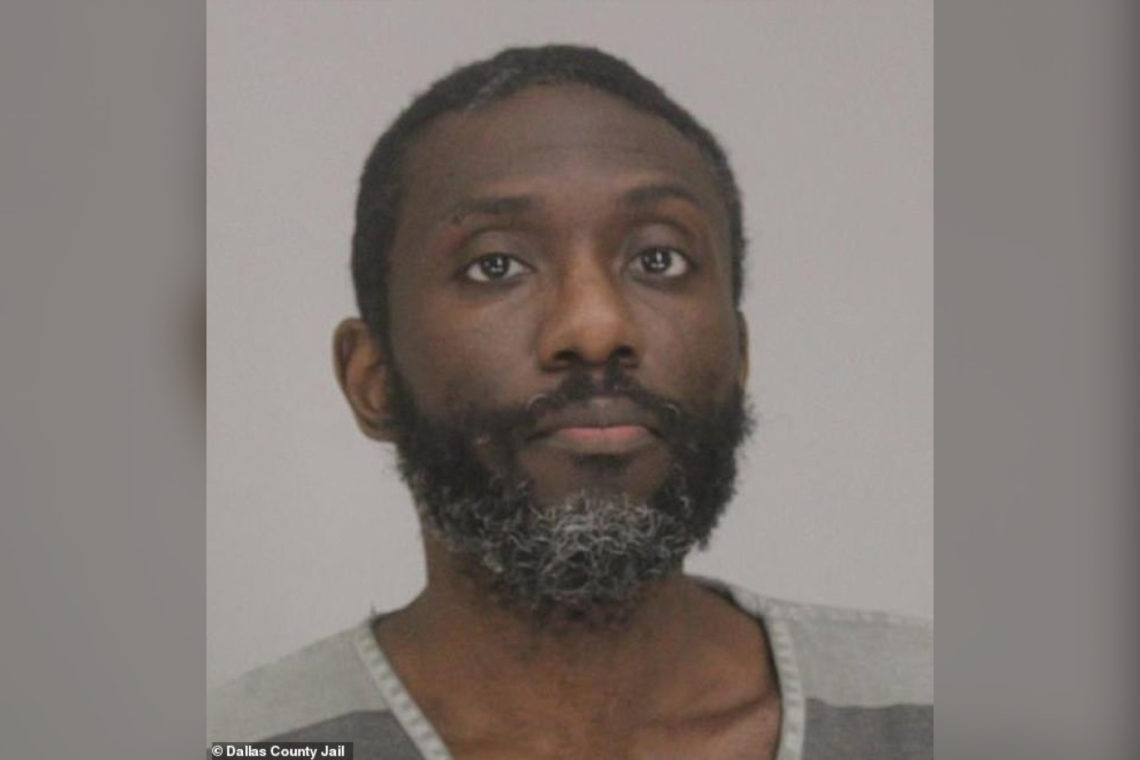 A man in Texas was charged with assault after he beat his roommate with a wooden stick during an early morning fight about mosquitoes.

Police arrived at a residence at about 2:42 a.m. on Sunday and found Shavers’ roommate standing outside “with a bloody face.”

According to the affidavit, the roommate told officers Shavers assaulted him shortly after arguing about “what a mosquito looks like.”

The affidavit also detailed that the argument escalated into a physical fight when Shavers told his roommate he did not know what the insect looked like, while the roommate argued that he did.

Shavers reportedly “grabbed a stick behind his bed” and started beating his roommate “in the head with the stick at least 6 times,” the affidavit stated.

Shavers appeared in court Tuesday and was held on a $28,000 bond.