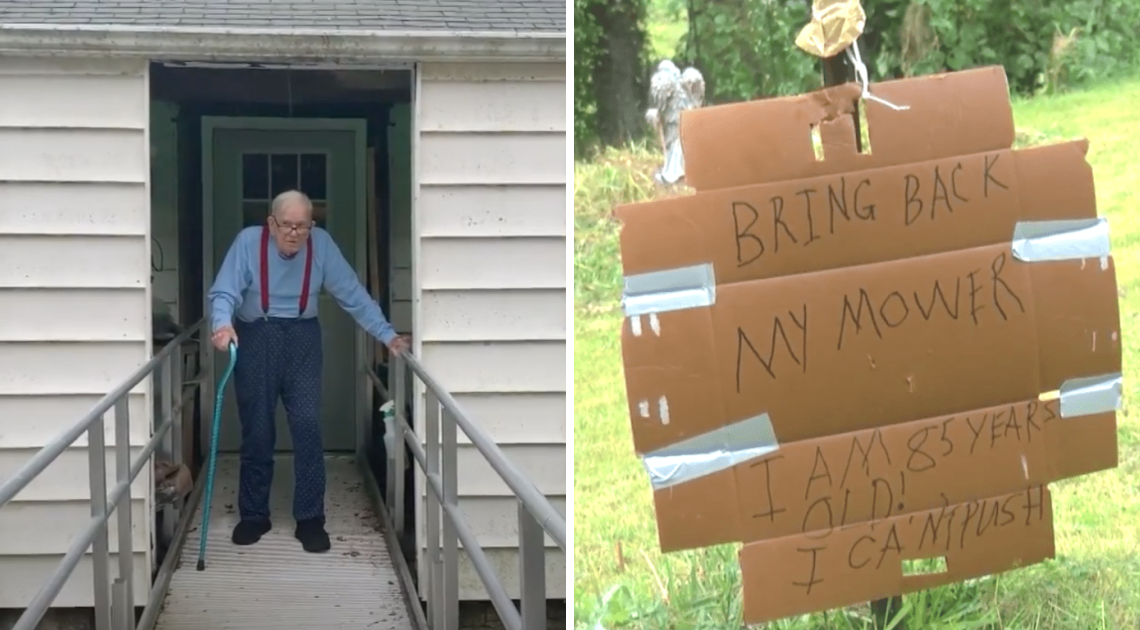 The elderly have been hit especially hard by the COVID-19 pandemic. So, when 85-year-old Gordon Blakeslee had to go stay with family during lockdown, he left behind his beloved 2009 Craftsman riding mower. Blakeslee loves to tend to the yard at his Harpursville, New York home, so when his mower was stolen while he was away, the elderly man was heartbroken.

Fortunately, an anonymous member of the community stepped up to save the day. 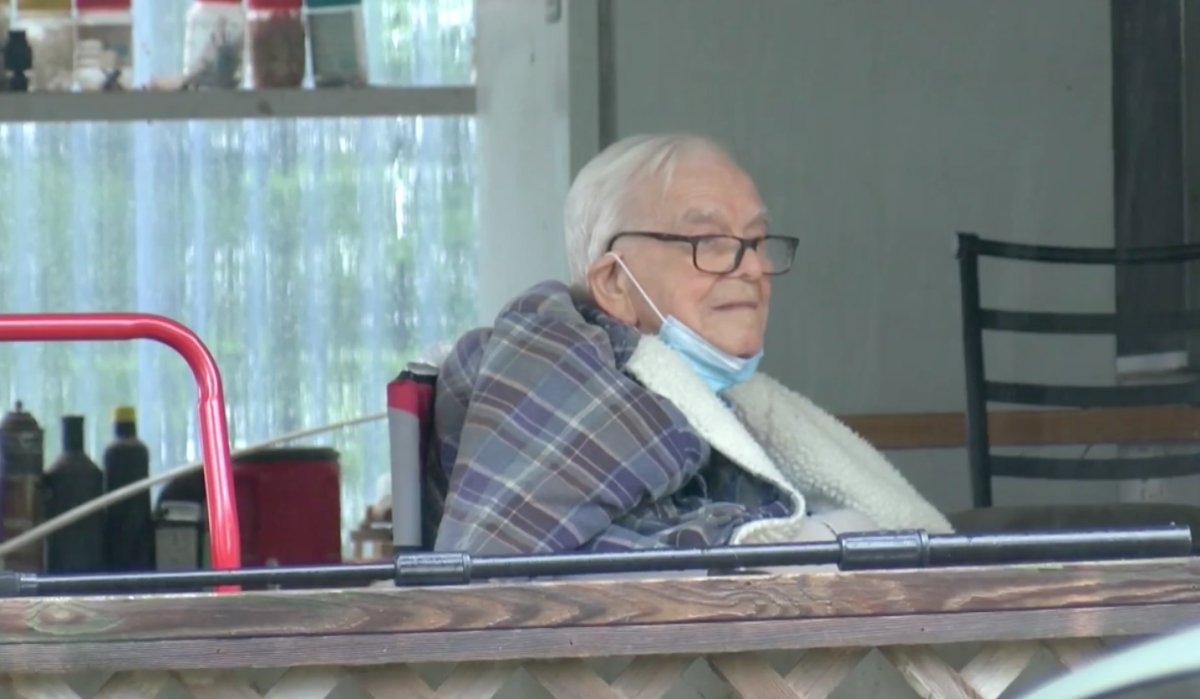 It all started when Blakeslee’s mower was stolen from his front yard while he was away. When it was first stolen, Blakeslee had no idea what to do. He loved keeping up his yard, but there was no way he would be able to use a push mower at his age. And he doesn’t like to rely on the kindness of others to do the job for him.

“A lot of people, my son is one of them, they cut it too short,” he told WBNG.

Trying to get his mower back 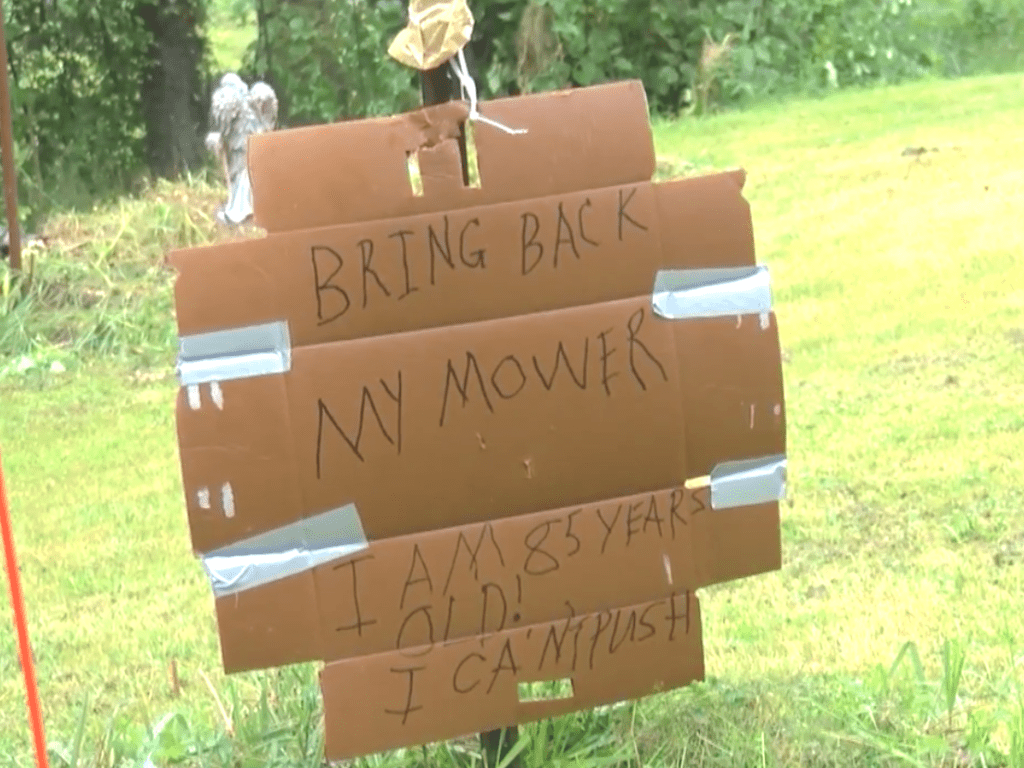 Blakeslee tried putting a sign in his front lawn in the hopes that the mower thief would see it and have pity on him. He positioned the cardboard sign on his front lawn so it could be seen clearly, writing on it the words, “Bring back my mower, I’m 85 years old and I can’t push.”

“That was something that was precious to him, everything that he has, has value to him,” said Candace Blakeslee, his daughter-in-law. “If it’s not broken, it doesn’t need to be repaired or replaced.”

The kindness of strangers 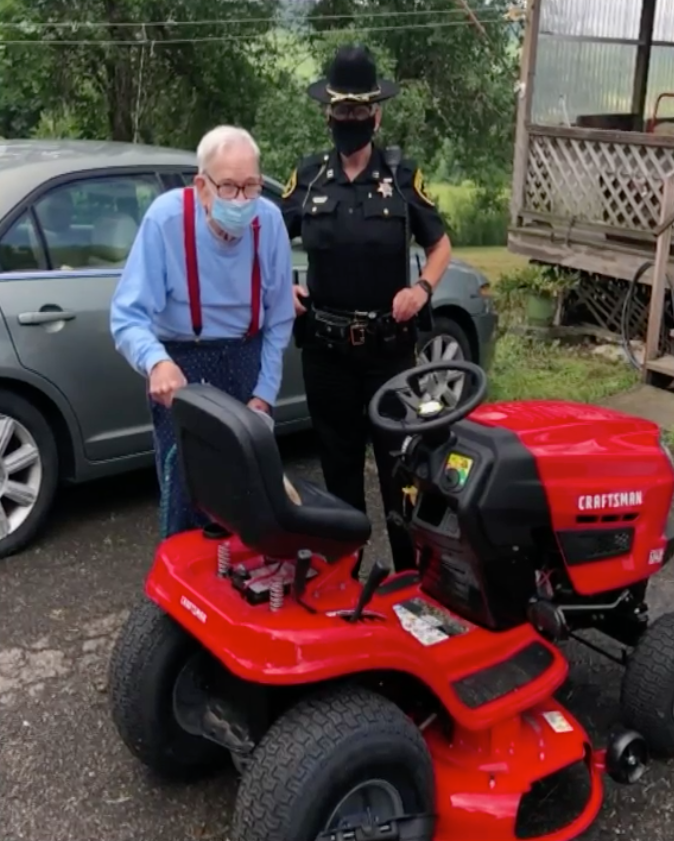 While Blakeslee’s riding mower wasn’t returned to him, someone did see his story on the local news and decided to buy him a brand new one. The anonymous donor had the Broome County Sheriff’s Office deliver the new mower to Blakeslee.

“I couldn’t be any more thankful. With everything going on, I know he’s happier than happy to have a mower back,” said Blakeslee’s grandson, Garrett.

His new mower is definitely better than his old one 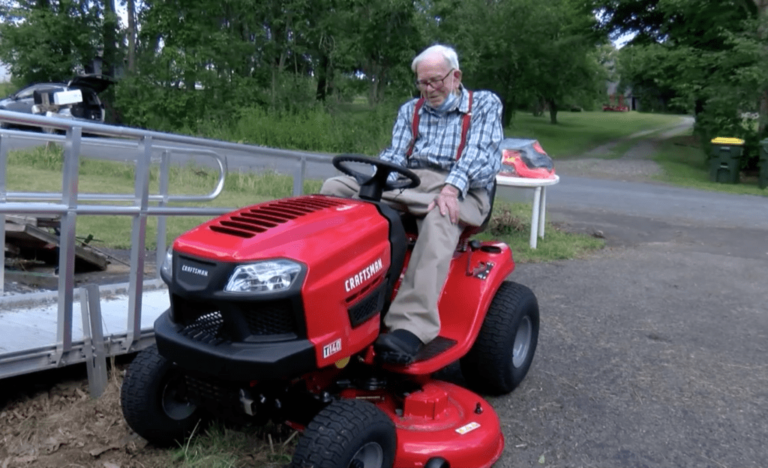 As for Blakeslee, he was shocked by the kind gesture of the stranger.

“Thank you, what else can I say. I really appreciate it,” he said. “It’s got some new upgrades to it; that’s a lot better than my old one.”

Now, Blakeslee can mow his grass whenever he feels like it. He enjoys getting out in the fresh air, which is also good for his health.

As for the new mower, Blakeslee now keeps it locked up on his property and has had security cameras installed. He doesn’t want to take a chance of his new toy getting stolen. And he is heartened by the kindness of strangers.

“There are still some good people out there,” he said.

You can watch the video of Blakeslee’s story below. 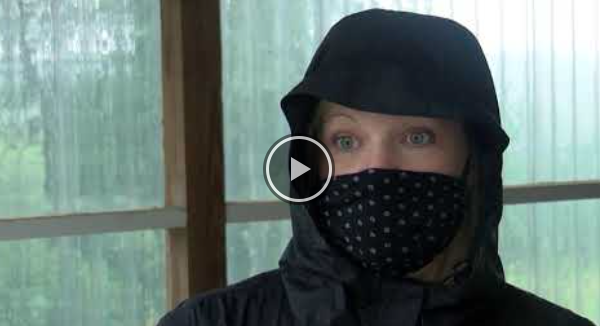