Single dad’s card gets declined repeatedly, woman behind him won’t let him leave without food 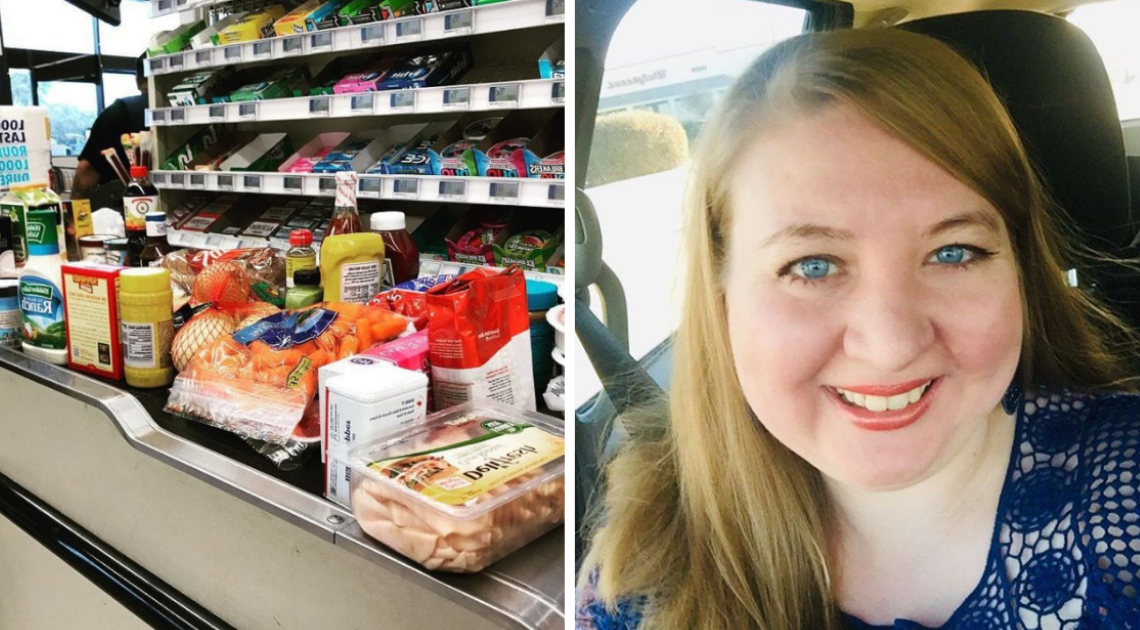 The good we do for others is what makes us good people. The more we care for those around us, the more God gives kindness to us, and that’s something we should never forget. 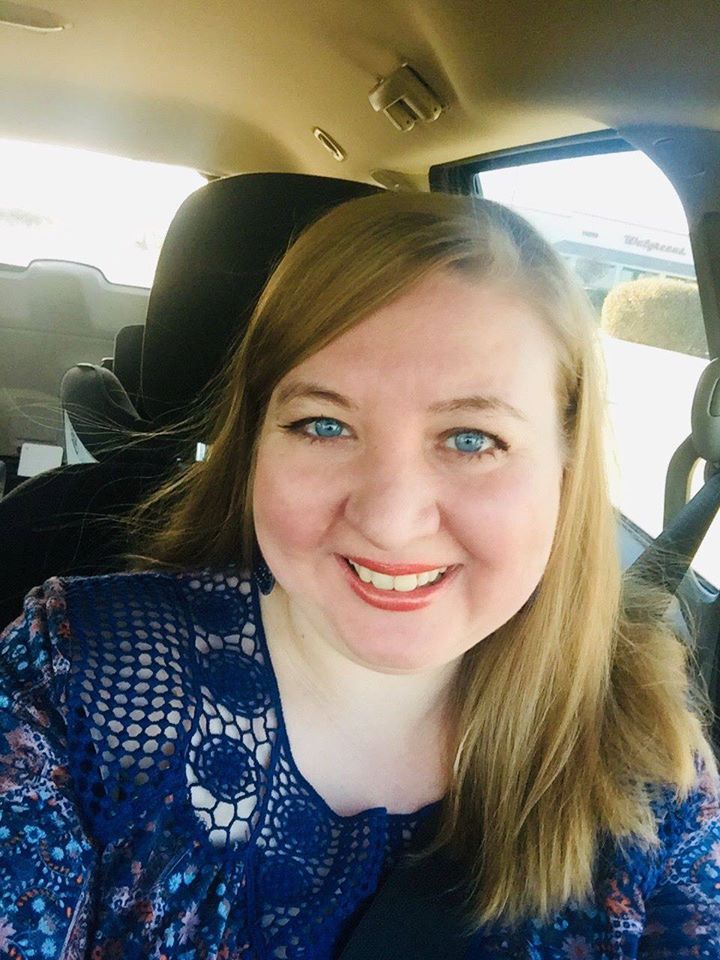 A woman named Sara Fleming found herself in a situation in which she could help someone in need and she stepped up as a voice in her head urged her to do it.

It was around Christmastime and she was aware it was the period of the year when miracles happen, so she wanted to be the reason for one family’s smile by paying it forward. 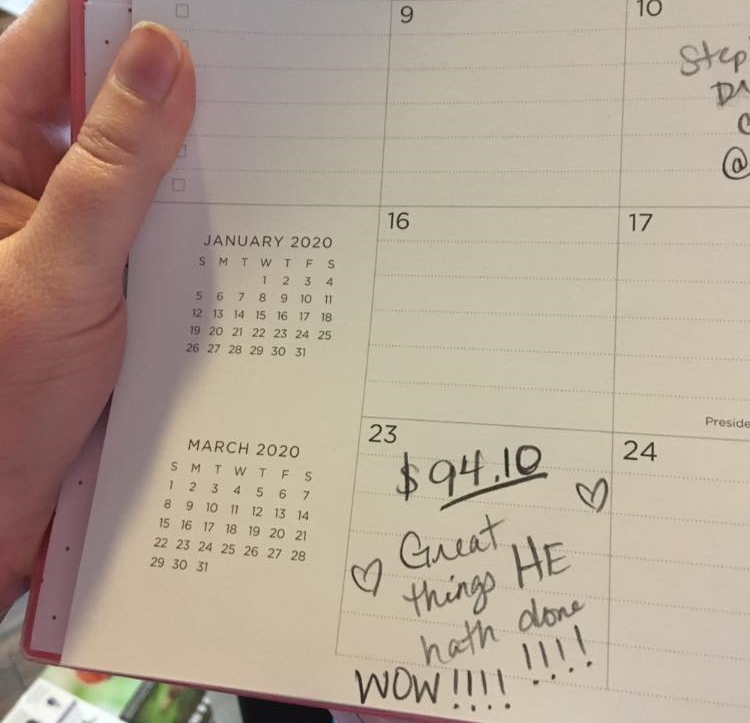 Sara knows it was God who connected the dots and made her meet the family she helped again, and at a place where she finds her inner peace.

“Sweet friends, this is a true story. I’m sharing for others to hear of God’s goodness and mercy. It’s not about me. Great things HE hath done!”

As she was waiting in line to pay for her groceries, Sara noticed a father struggling to pay for his stuff. His card got declined repeatedly as he was heard asking the cashier to put some of the products to the side. But, his card wouldn’t pass and he had nothing else to offer. 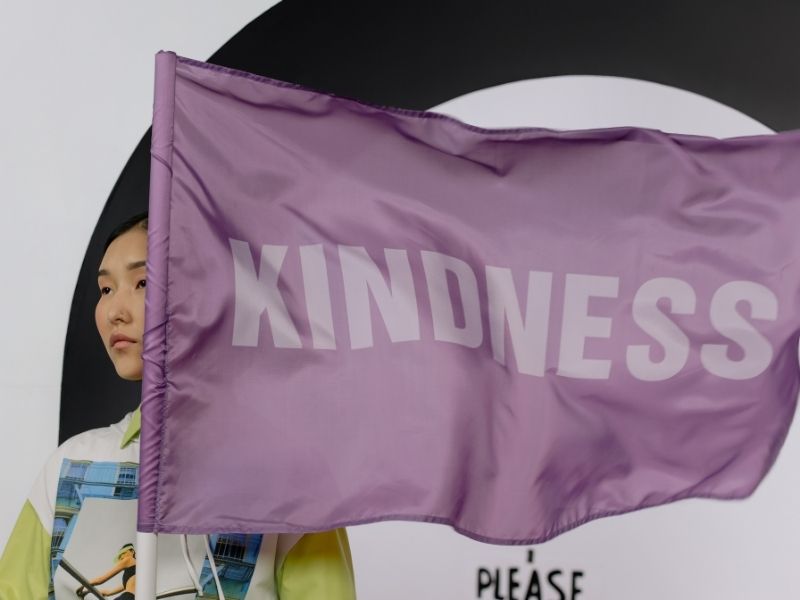 “There was a girl and boy with him, and I heard them call him ‘Dad’ several times. The girl was a pre-teen, and the boy was about my son’s age. I could see the embarrassment written all over their faces,” Sara said.

She could see the devastation on the father’s face as his family was about to spend the holidays without the essential products and the food they needed so much. 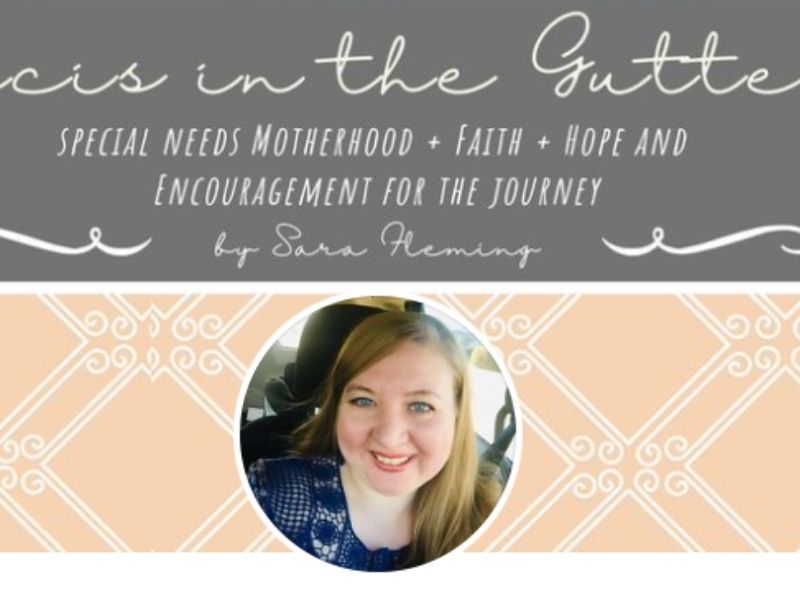 At that moment, Sara heard the God’s command.

“Then suddenly, I felt it. It was like a gentle shove on the back and a mild electric shock to my heart.”

“Pay for these groceries,” it said. “It doesn’t matter if you don’t have the money…I’ll provide. Trust Me.”

She, however, didn’t know what to say because she didn’t want the man to feel even more embarrassed. 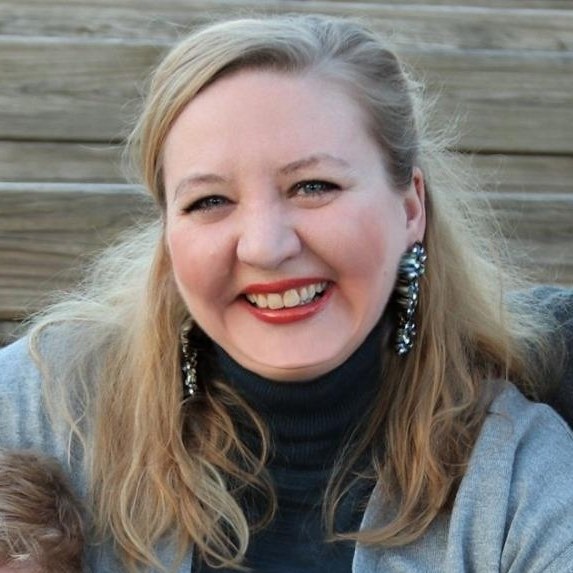 He turned down to see who the kind person standing behind him was and said, “I don’t know how to thank you. I’m a single Dad. It’s so hard.”

“It’s okay. I wanted to help. I know it’s what God told me to do. And I have been there,’ I replied quietly,” Sara recalls.

She was happy she could make the day of the father and his two children who wouldn’t stop looking straight into her eyes.

But then, around two months later, something incredible happened. Sara was at the church when she spotted the family sitting at the end of her pew.

Sara started crying quietly. She was happy to see the father and his two kids again and she couldn’t believe how of all the churches, they were now in hers.

Sara than knew that doing good for others wasn’t about the people showing kindness, but it was all about HIM.