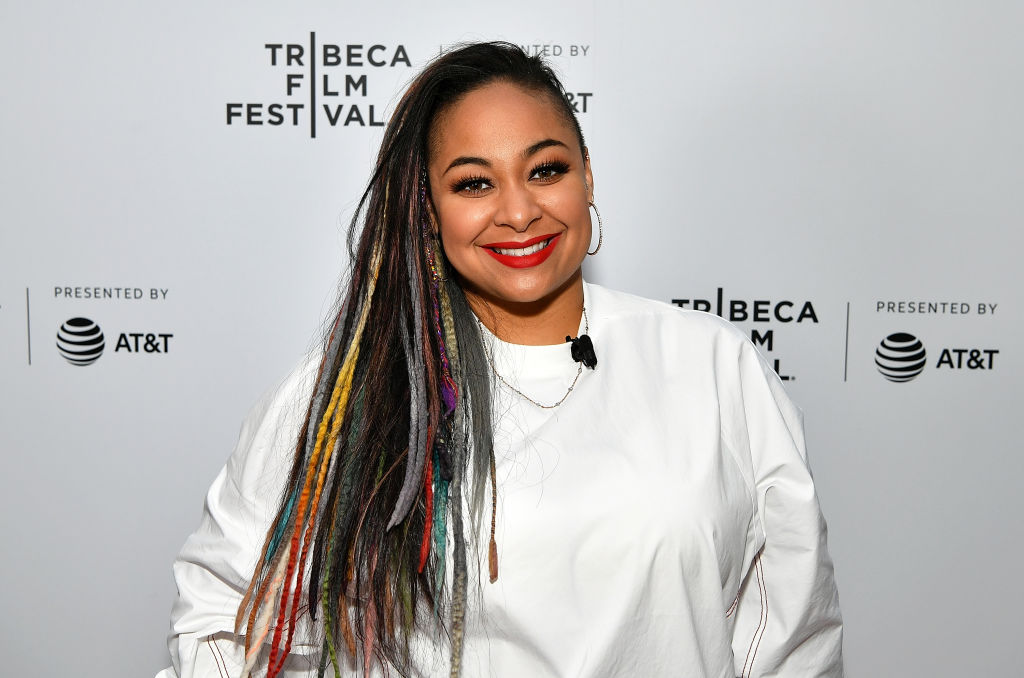 Raven-Symoné knows how to protect her money! The star recently revealed to social media personality Jerome Trammel that she still has all of the money she made from her childhood career on The Cosby Show.

“I haven’t touched my Cosby money,” she said during the Instagram Live with Trammel. According to Trammel, Raven-Symoné hasn’t had to dip into her earnings from the influential show because of her other acting and music work.

Watch the clip below.

Raven-Symoné joined The Cosby Show in 1989 at 3 years old. Today, she STILL generates money in residuals/royalties from the show.

However, did you know that due to her other roles in TV, movies, music & etc. she has NOT spent ANY of her Cosby show money & still has it saved?💰 pic.twitter.com/BQDrWnIBrZ

Symone began starring on the show at the young age of 3 in 1989. She stayed in the role for three years, before moving on to Hangin’ With Mr. Cooper.