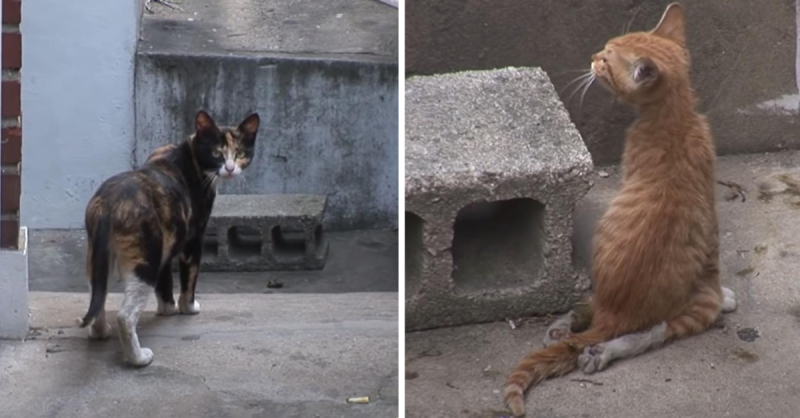 After hearing faint meows coming from a nearby building, residents decided to try and track down where it was coming from. What they found was heartbreaking!

Residents of an apartment block could hear faint meows coming from a building nearby and decided to investigate the source. 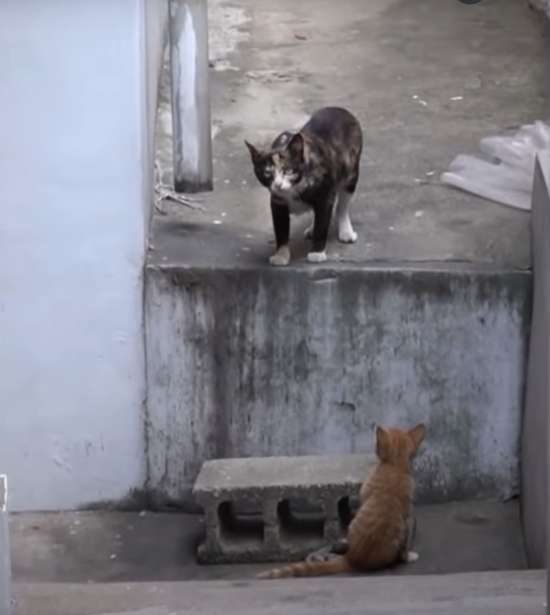 Moma cat however was not too keen on strangers, so the residents were forced to set up some cameras to see where she went? 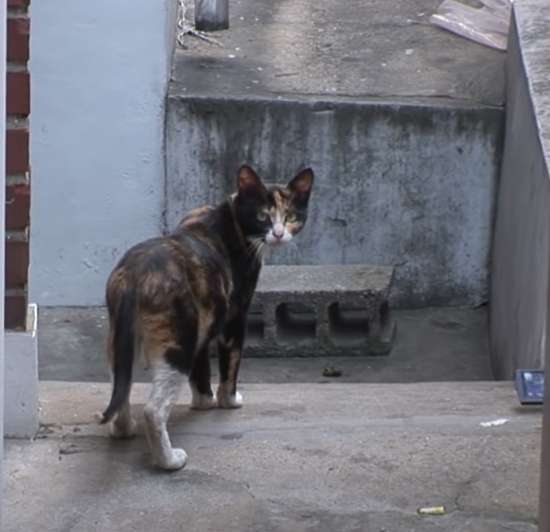 After getting some footage the residents settled down to watch the footage.

They were shocked to find her kitten was paralyzed! 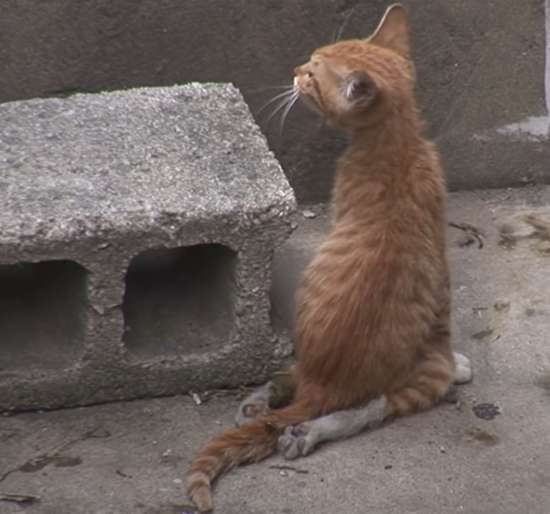 The very cute ginger kitten had completely lost the ability of being able to use his back legs. 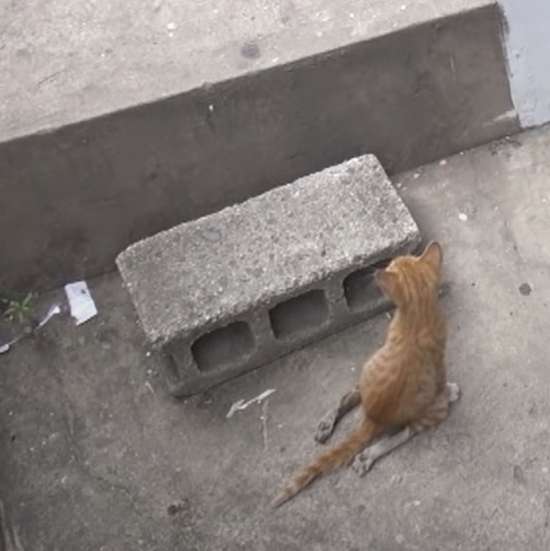 This did not stop him, however, try and follow his Mom wherever she went. 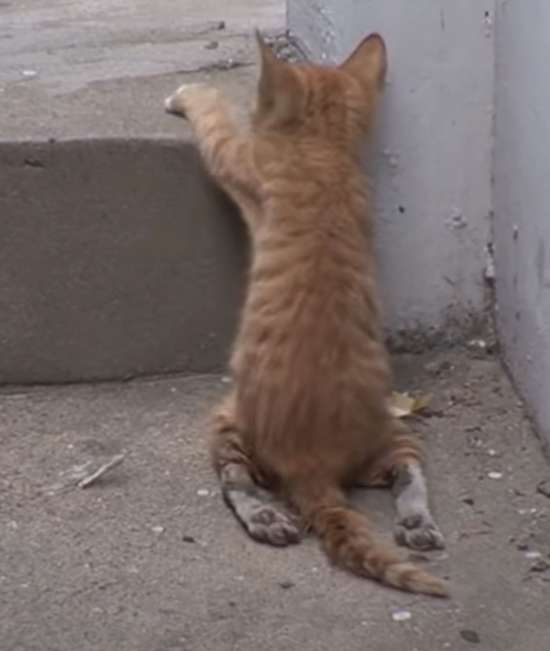 Mom had found a very safe spot to hide him, and seemed to have made the decision that no one was to go near it.