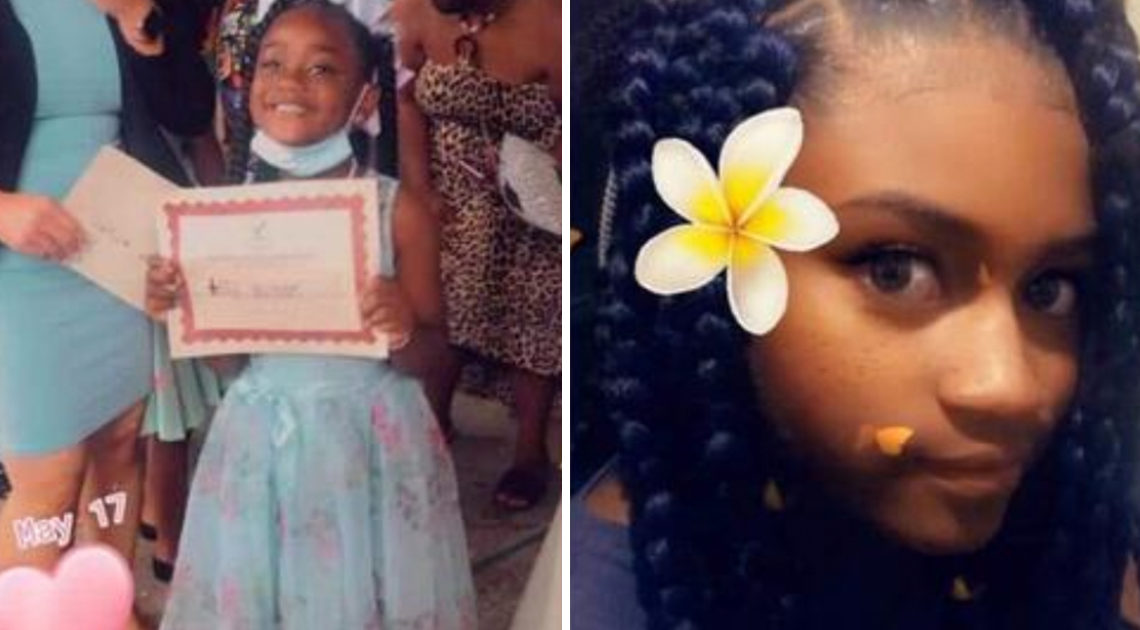 The US Coast Guard is searching for three missing children who disappeared after plunging into the Mississippi River late Saturday in New Orleans.

According to reports, the juveniles, a 15-year-old boy, 14-year-old girl, and 8-year-old girl, entered the water at approximately 7:15 p.m. on Saturday evening, close to the Crescent City Connection bridge.

Worryingly, a spokesperson for the Coast Guard said that as of 2 p.m. on Sunday, none of the trio had been found.

“My babies are in there.”

Three children fell into the Mississippi River on Saturday. Here’s what we know so far about the Coast Guard’s search. https://t.co/zESbTP5cB6

14-year-old Brandy Wilson is said to have slipped on a piling at the water’s edge and fallen into the water. Her young sister, Ally Berry Wilson, 8, and Brandy’s boyfriend, 15, whose family have not released his name, tried to help her, only to follow her into the water.

Allen Berry, father of the two girls, pointed to the river and tearfully told reporters: “My babies are in there.”

Reports say that the Coast Guard has been aided in its search by New Orleans police and fire department personnel. Dusk on Sunday saw a Dive Water Rescue van parked under the Crescent City Connection bridge.

The U.S. Coast Guard said Sunday night that it had suspended its search for three children who fell into the Mississippi River in Algiers.

“Our prayers are with the families during this difficult time.”
https://t.co/JQC5vIyas5

Berry told how this was the first time his two girls had been allowed to venture away from their own home.

Nedra Berry, sister of Brandy and Ally Berry, said: “I’m at a loss for words.

“That’s the most painful thing I ever heard was a man cry out for his kids.”

Meanwhile, a friend of the missing boy’s family revealed that the boy’s 6-year-old brother had been with them and went to get help after the three children fell into the water. The boy’s mother, who had some swimming training in the military, entered the river herself, but was forced to turn back due to rocks and debris.

My heart goes out to the families of these missing children. Lord, please shine your light and help them find their babies.

I can only imagine the pain felt by all those involved in this search operation.