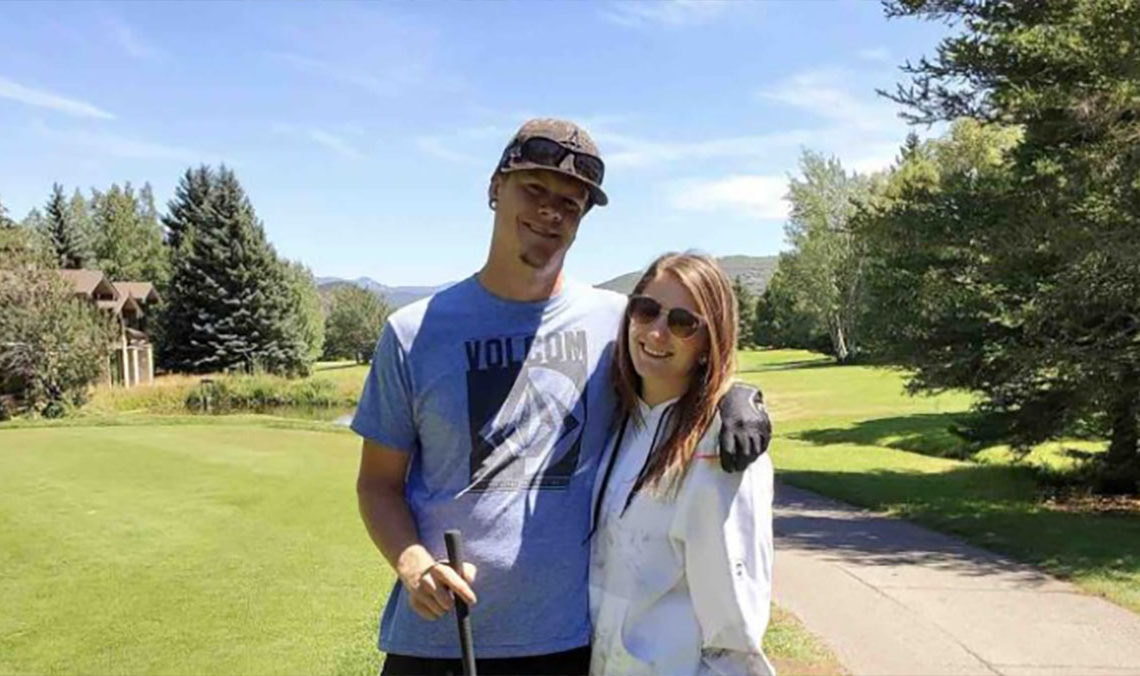 A mom was just minutes from home after running to the store to get her newborn baby diapers and formula when she was killed in a head-on crash.

The 28-year-old’s newborn baby girl had just been released from NICU when she was making a quick trip to the store for supplies.

She was just five minutes from her house when she was killed in a head-on crash after a wrong-way driver slammed into her car.

Police identified the woman as Ashley Robinson from Sandy, Utah. 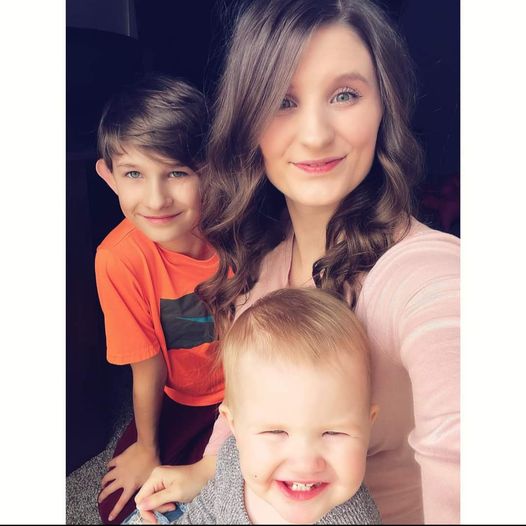 Officials are still trying to understand why the driver veered into her lane.

Ashley leaves behind her husband and three children aged 11, 2 and a baby just 3 weeks old.

Her family said she was coming back from the store with diapers for her newborn girl when the crash happened.

A GoFundMe has been set up to help the family get through this difficult time. 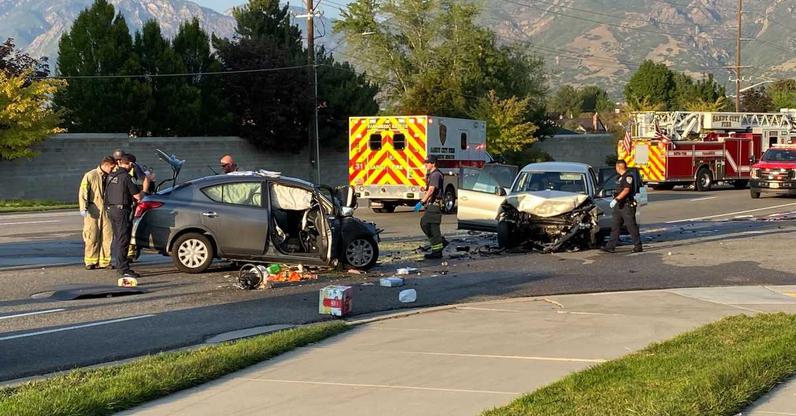 “The world lost an amazing mother, wife, sister, and daughter. Ashley was hit by a driver going the opposite direction on August 22, 2021. She leaves behind 2 young children, a newborn baby girl, and her husband Cody,” the page read.

Joan Tate, Ashley’s grandmother told KUTV.com news: “I’m in a fog my heart is so crushed. I don’t know if I’ll ever heal.”

“Ash was a beautiful soul,” wrote Madyson Noel Crowell on an Instagram post. “She adored being a mother. She loved her children and her husband with all her heart, and her loss has left an enormous void in the hearts of many.” 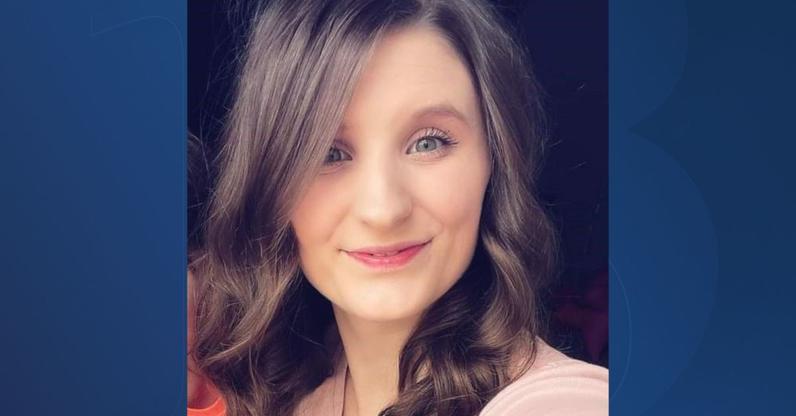 Work colleague Hannah Madsen wrote on the GoFundMe page: “My heart has been so heavy. Ashley was a part of our Care Team. I can tell you that she worked hard, and that she was beyond excited to celebrate welcoming her new baby, and she loved her family. Our team was overjoyed when she shared the news and pictures of her beautiful new daughter. My thoughts and prayers go to your family during this time.”

Officials said the driver of the other vehicle was injured and taken to hospital. Their condition and identity have not been released. 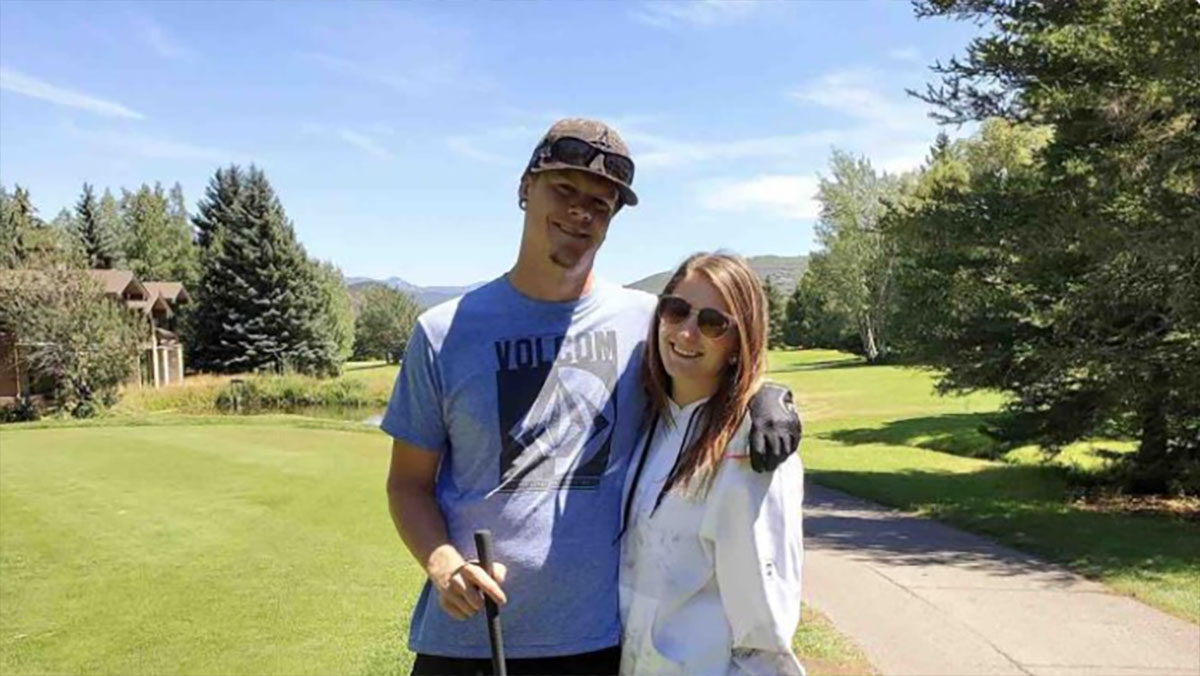 My heart goes out to Ashley’s family, especially her three young children.

Help us get more support for her family by sharing this story.