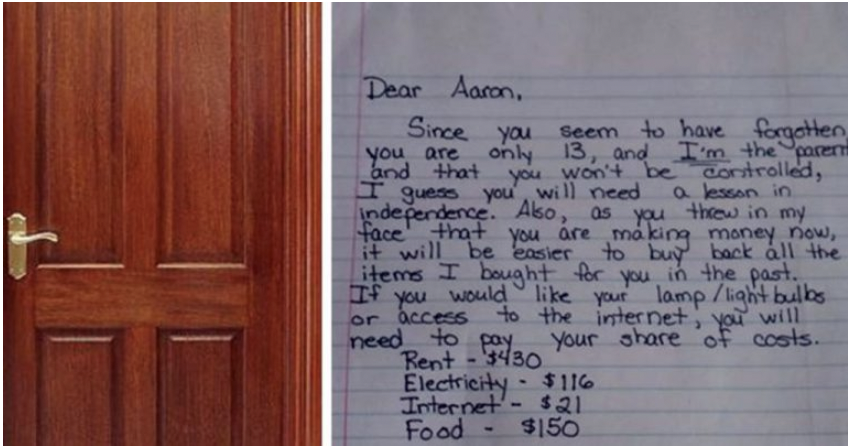 Heidi Johnson, a creative mom from Tempe, Arizona, introduced her boy to all the challenges of being an adult.

13-year-old Aaron Johnson had been disrespectful to his mother, Heidi, neglected his homework and mentioned how he earns his own money from YouTube. How many times have we heard stories about teenagers acting the same way? 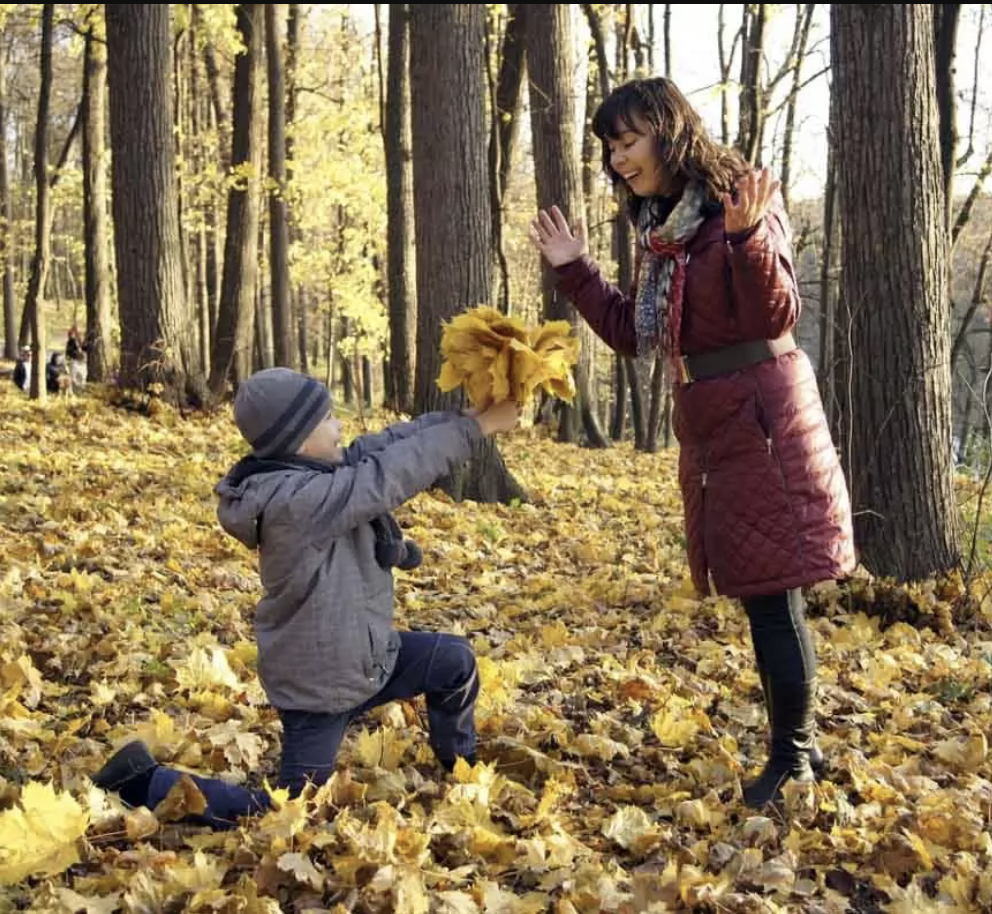 Yes, countless times. Kids that age seem to think they know it all. Sometimes, parenting feels like walking on eggs, and it is entirely normal to feel that way. Nevertheless, Heidi found a solution and even signed a contract with her son in the end. Let’s see how things worked out.

Johnson never meant to share the letter to her son publicly, but it went viral anyway.

After Aaron disrespected some of the house rules and lied about his homework, mom had to put an end to it. Heidi calmly talked to her son and mentioned his mistakes. However, Aaron decided to be rude. He fought back and said that he “can make it on his own since he’s making some money as a Youtuber.” 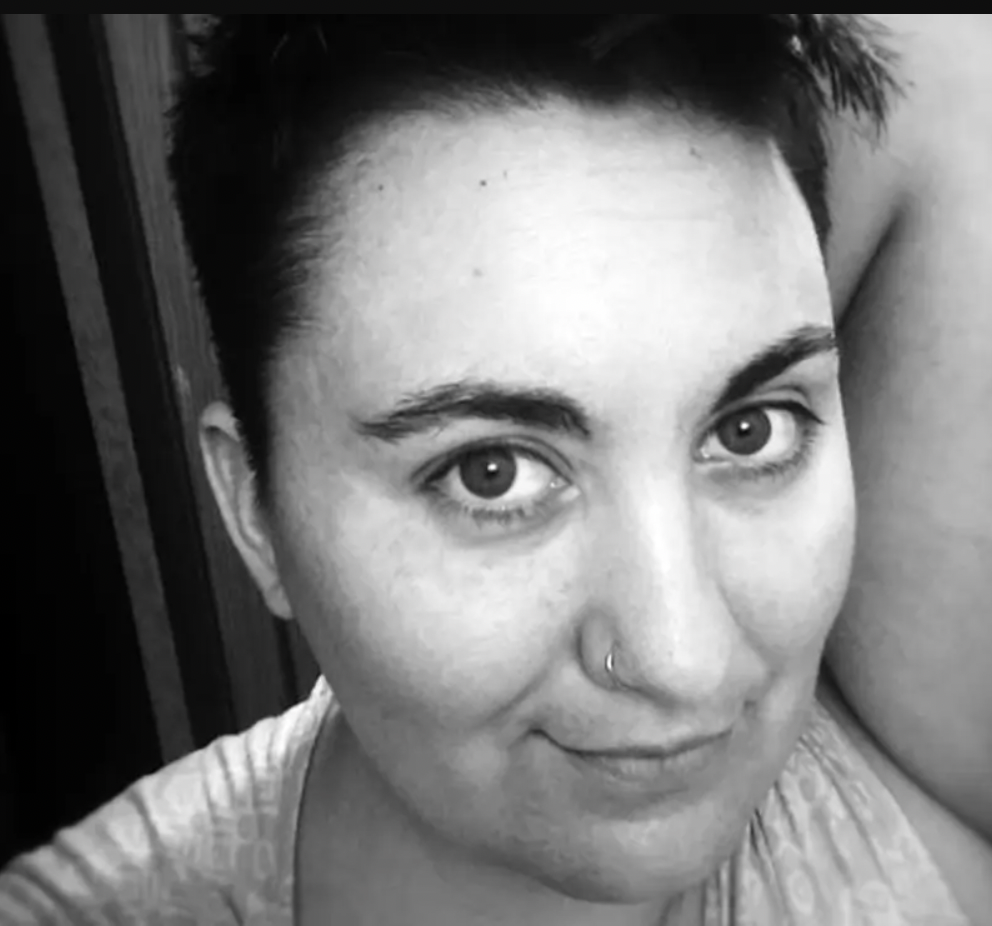 From that point on, mother has had enough. Aaron had stormed out of the room, but Heidi took a deep breath, sat down, and wrote an open letter. Before sticking it to the door of Aaron’s room, mom snapped a photo of it and shared it on Facebook for some friends and family to see.

When the letter went viral, Heidi received a lot of feedback, including many negative comments.

Amazingly, the letter’s been shared 166K times on Facebook. Reactions were split. Numerous people loved the idea of showing some tough love to a child. 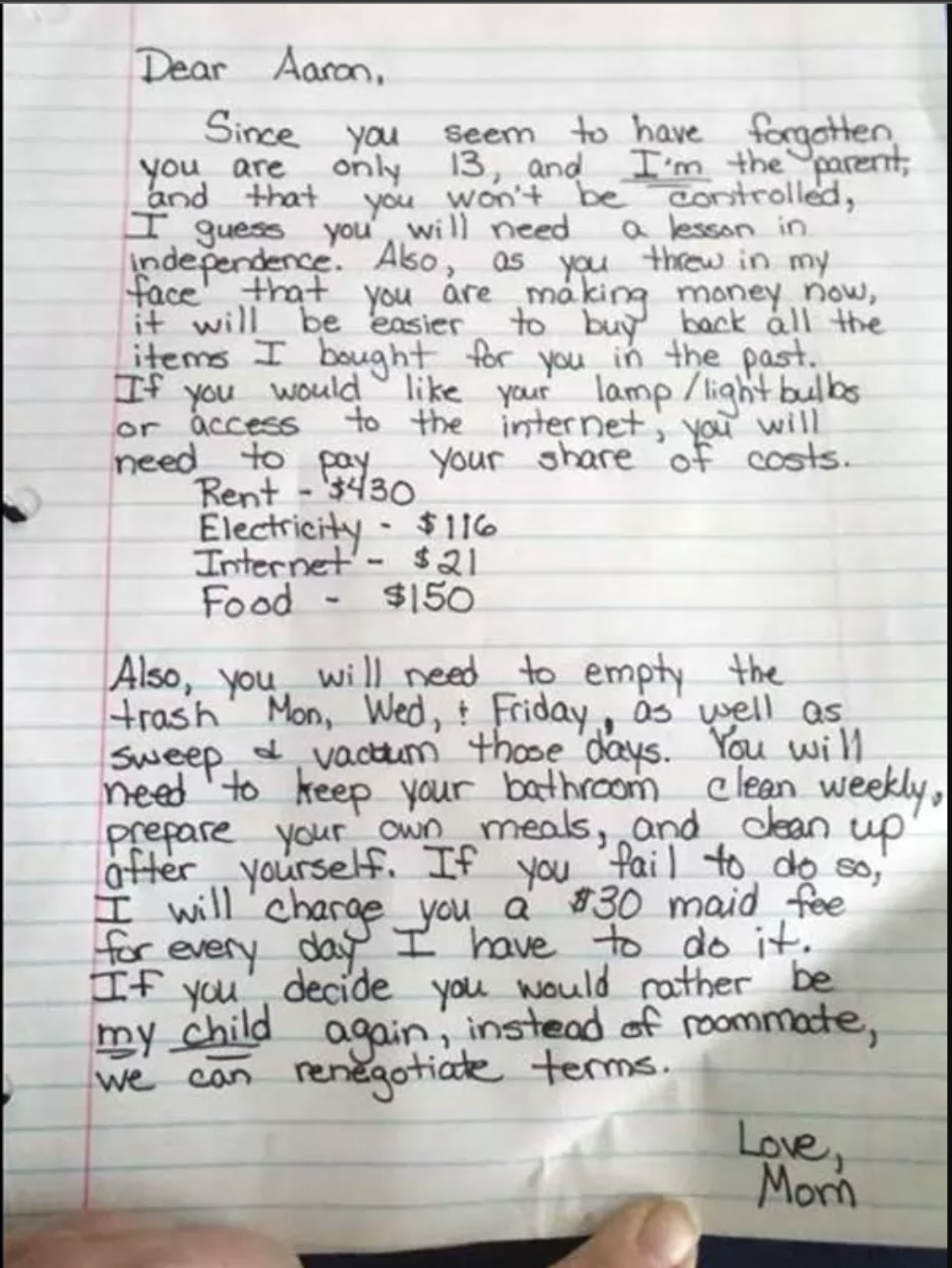 “Good job, Mom! More parents need to follow your lead, too many kids rn the show at home,” is just one of the comments. Whether you love Heidi’s methods or not, you have got to admit that children have to know their boundaries.

In the note, Mrs. Johnson suggested that her son pays all the house expenses since he claimed to have his money.

It is hard to be independent, let alone at the age of 13. Then again, kids can get all sorts of ideas. Aaron told his mom he could be independent, and the mom decided to put it on a little test. Aaron’s share of costs goes like this: 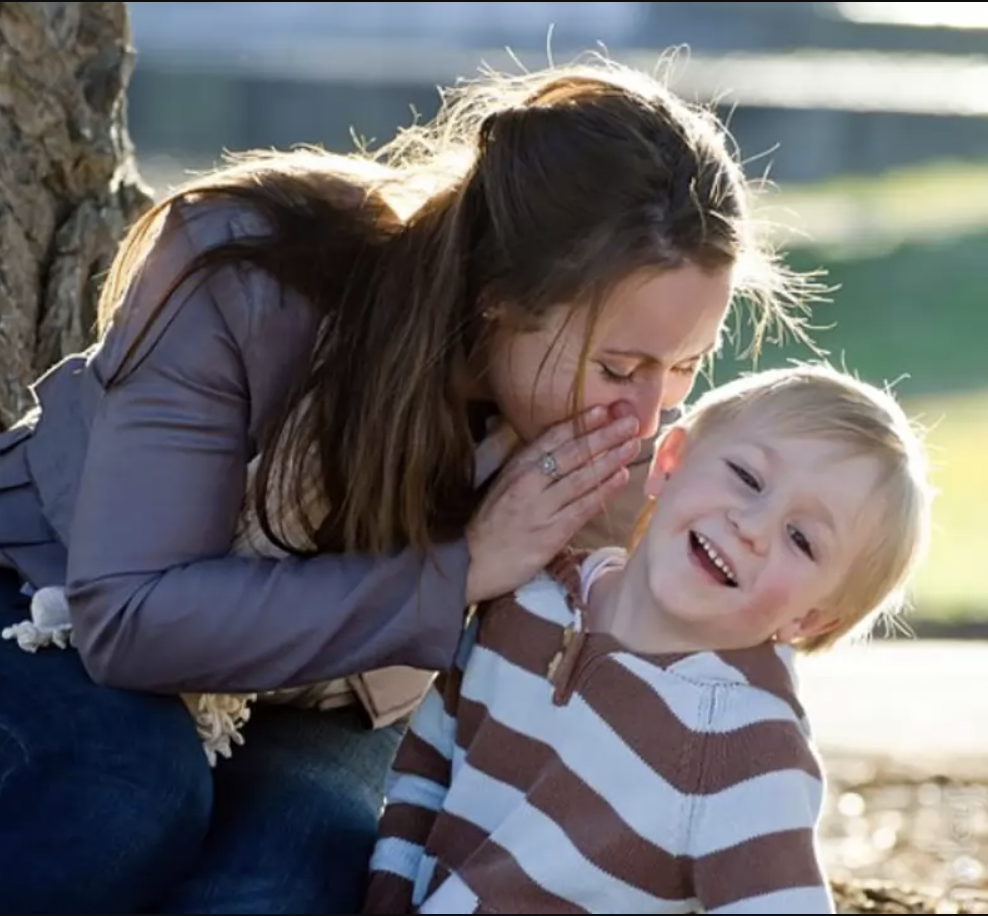 “I wrote him a “bill” to make a point. Nothing comes free. Someone is making a sacrifice somewhere down the line,” says Heidi.

Because so many people judged her for sharing the letter on Facebook, she decided to write another open letter to the public. In it, Johnson defended her decisions and said she only wanted to form her son’s values and attitudes in life. 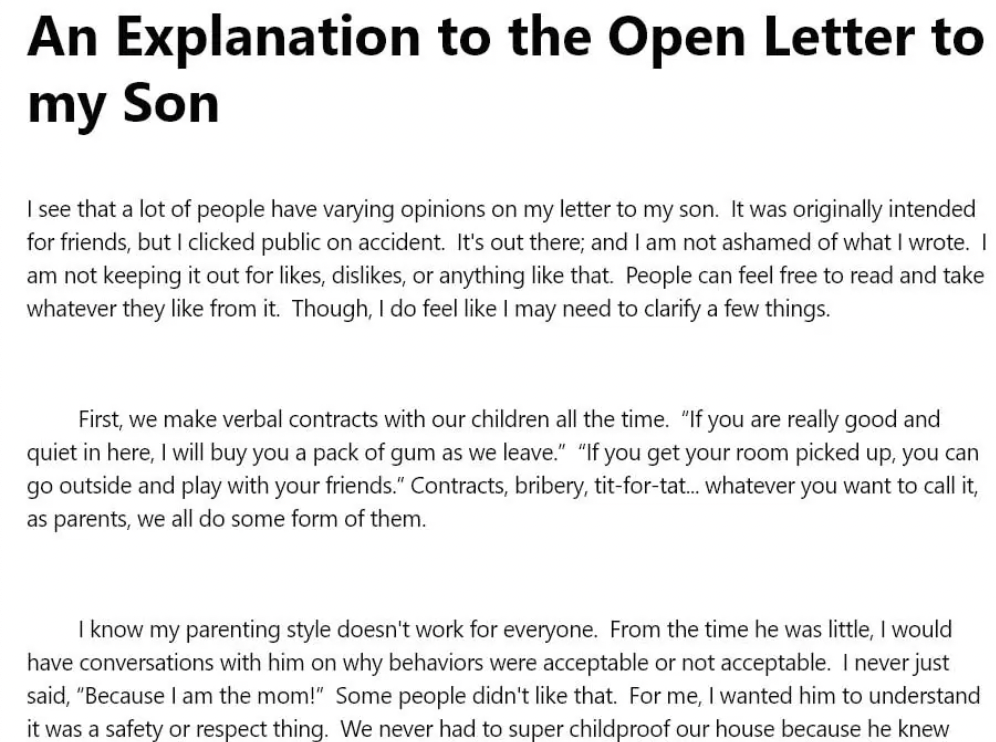 According to Heidi, Aaron was furious at first. He said that his mom couldn’t take all his belongings away. Mom proved otherwise. Not only did she take most of his items for the room, but she also said that he’d need to clean the room or else pay the housemaid fee. Johnson was serious. 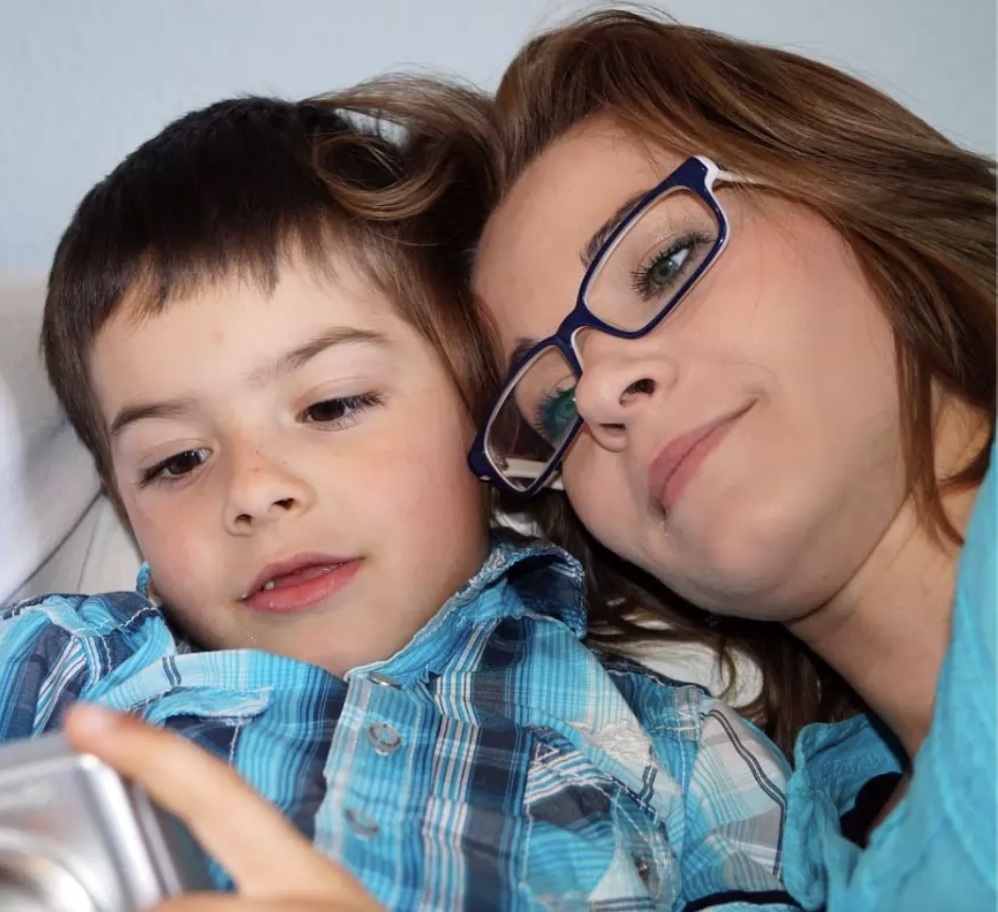 She didn’t want to do the housework for free anymore. In the end, Aaron calmed down and apologized to his mother. Most importantly, he understood how wrong it was to lie about the homework and promised never to do it again.

To make things formal, Aaron and mom made a contract. It is funny how things come to their place once you are determined to teach the kid a lesson. We believe that Mrs. Johnson knows her son best and that she would never push the limits. After all, parents want what’s best for their children, and we are happy that these two found the way to work it out. Do your homework, Aaron! 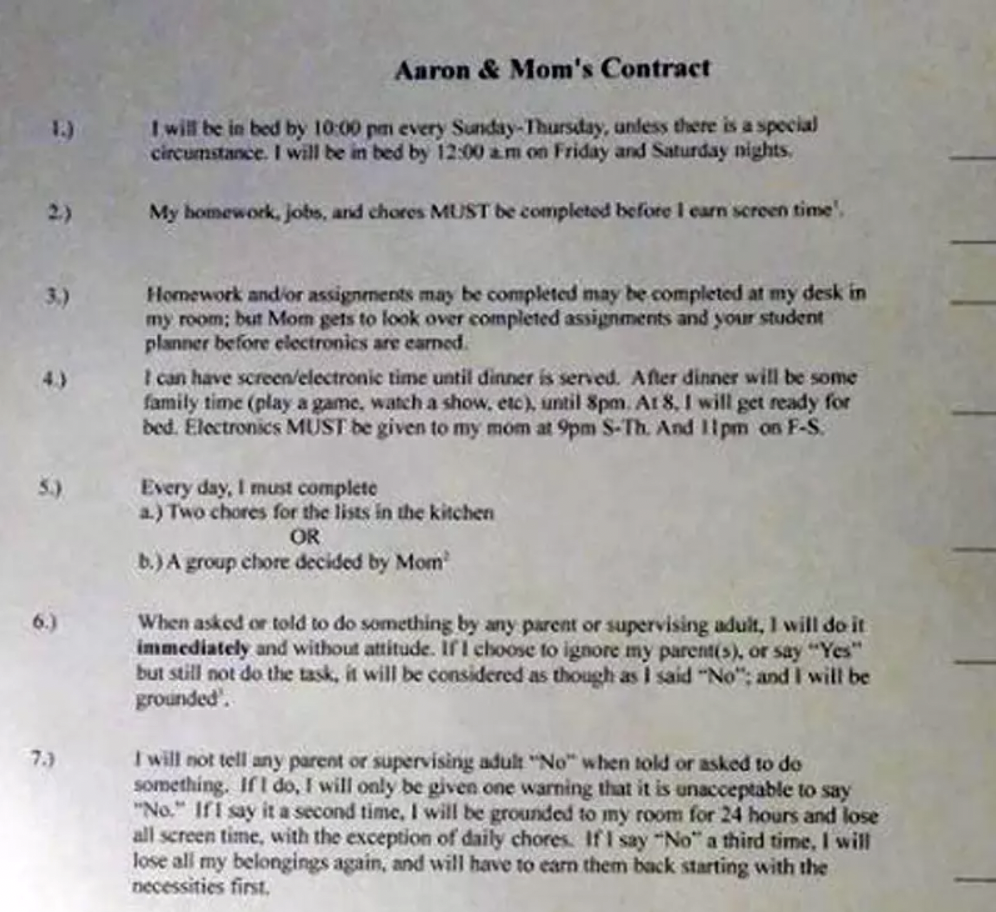