Missing Cat Found Alive and Well A Year After Vanishing 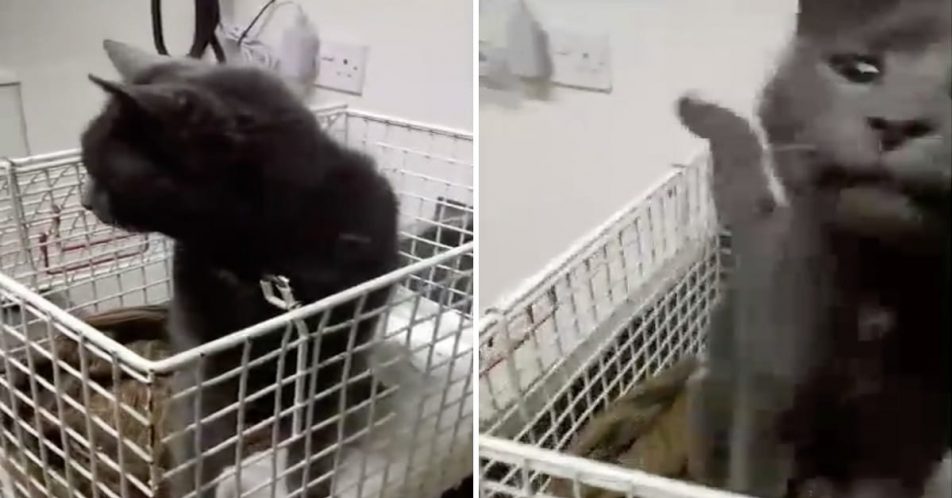 Every day, we see posts online about a missing cat or dog. Unfortunately, pets can disappear – that’s a harsh reality we must accept. Some eventually find their way back home, while others remain forever missing. The most recent case was one with a happy end after a missing cat was found alive and well a year after running away from home.

The cat from Lockerbie, Scotland, went missing last year. She was shocking found in an abandoned cinema where she spent a few days before being found. Officers at the scene had to call the owner of the building who gave them access so they can get the cat. 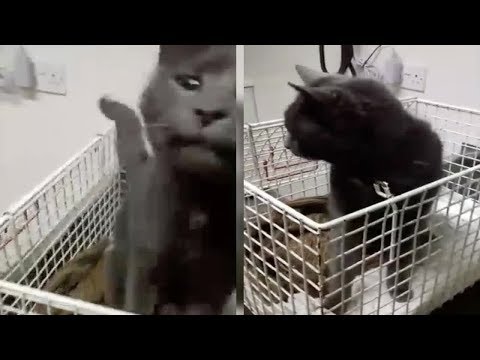 Surprisingly, Sophie the cat was in good condition, but she was still rushed to the vets. After receiving treatment for dehydration, vets scanned the cat’s chip and were shocked to discover that she has been missing for a year. 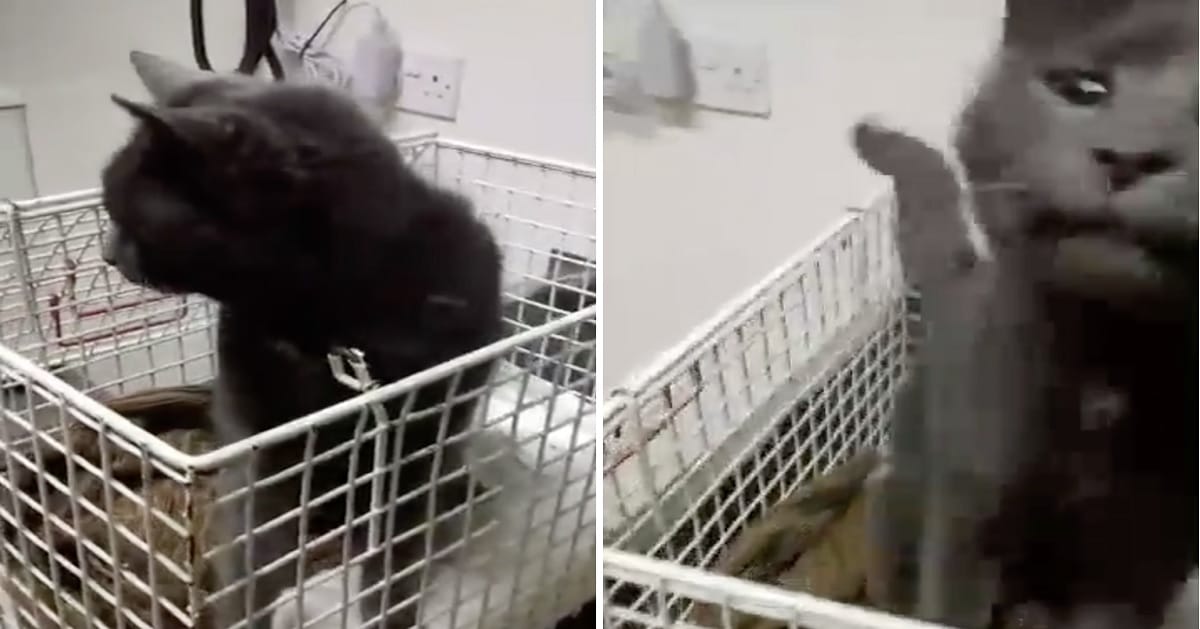 Sophie has been reunited with her owners who thanked the helpful owner of the premises, the officers involved in the rescue operation, and concerned members of the public.

This cat vanishing had a happy end and we hope that we’ll see more like it in the future.