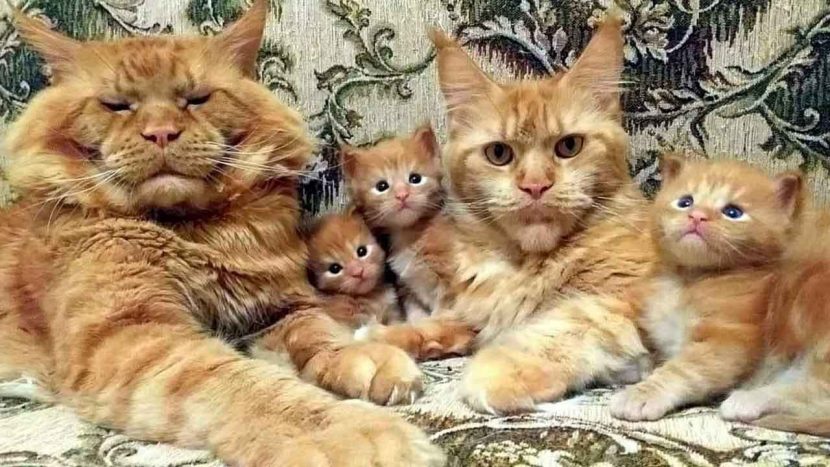 Had one at our old house, they like to go out and hunt at night, which worried me. Eventually I decided to buy a few mice from the local pet store and release them in the backyard. Him hunting them deterred him from walking the streets. They are natural hunters and will find prey one way or another. It’s best to limit it to your backyard especially if you have it fenced in.

I had once a Main Coon it was the such beautiful loving affectionate cat and everything i heard on this video is true . His name was Pretty Boy he would follow me everywhere and he loved when I brushed him . At night he would lay on his window seat to wait for me to come home from work and when he saw me driving up he ran to the door to greet me . I will never forget this special cat ,I never had one like him and now sad to say he is in Cat-Heaven.