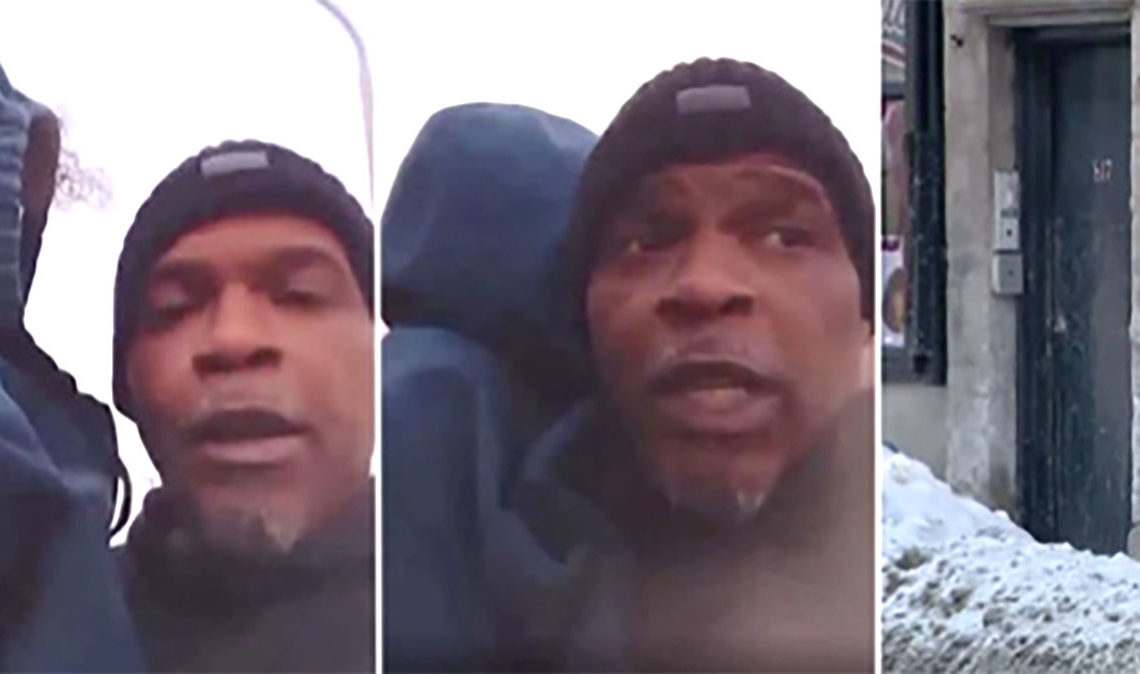 One man’s action during a cold winter day warmed the hearts of the citizens of Englewood, Chicago.

Tony’s story is quite extraordinary. Namely, as he and his 5-year-old daughter were driving, they spotted a 7-year-old girl wearing a onesie and carrying a laptop. Despite the extremely low temperatures and the freezing weather, the girl wasn’t wearing any shoes. It was Tony’s daughter who first noticed the girl. When she said “Daddy look at the little girl,” Tony couldn’t believe his eyes.

He couldn’t stop wondering what a girl that young was doing outside all by herself. He immediately stopped the car and rushed to the girl. Her feet were ice cold and it was obvious she was out for a longer period of time.

“She was just wearing a onesie, her feet were very cold, with a laptop in her hand,” Tony said. “I took my coat off, picked her up and called 911.” 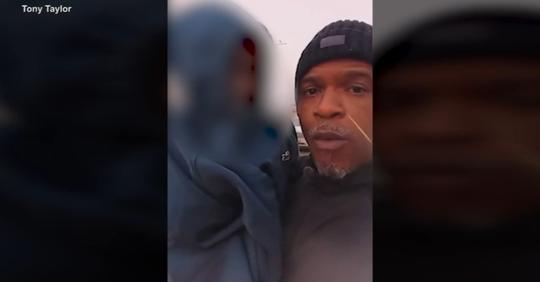 While he was waiting for the police to arrive, he started a live video on Facebook asking if anyone knew who the girl might be.

He later said that the girl told him how she left the house alone and didn’t want to get back to her mom and dad, as reported by ABC7 Chicago.

Once media outlets picked the story up, the community hailed Tony a hero. “We want to acknowledge, salute and honor you for being an angel and a hero, not only in Englewood. You saved a baby’s life,” 16th Ward Alderman Stephanie Coleman said, as reported by ABC 7 Chicago.

“No one saw her walking? I don’t understand that,” Tony said. “When I was grabbing her foot, it’s not like she was outside for five minutes. Her feet were, I mean, like icicles. She was just crying and crying and crying.” 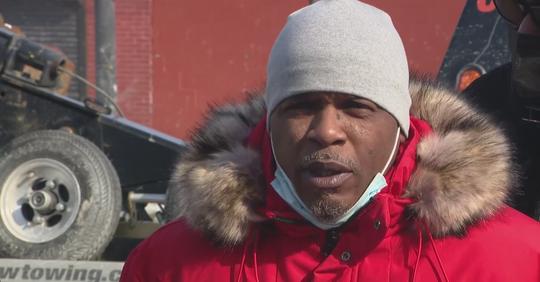 As for now, the young girl has been placed with members of the extended family and she won’t be returning to her mom and dad until the investigation is over.

Thanks Tony, you are a real-life hero!