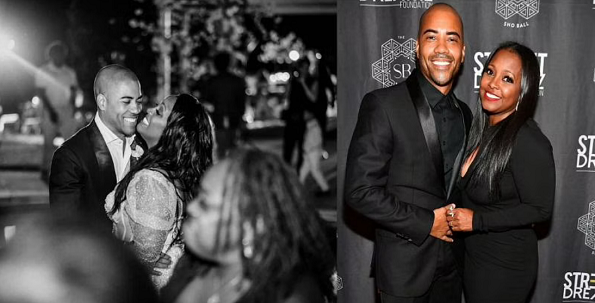 The child actor keshia knight Pulliam, in Rudy Huxtable, on the hit NBC sitcom The Cosby Show (1984–92) and as Miranda Lucas-Payne on the TBS comedy-drama Tyler Perry’s House of Payne is grown up right in front of eyes. She is the nominated for Outstanding Supporting Actress in A Comedy Series,

and became the first actress to be nominated for an Emmy Award at the age of six. In 1985, Keshia made debut in a feature-film in the The Last Dragon and she did her professional debut in a national print advertisement for Johnson & Johnson baby products at the age of only nine months old. 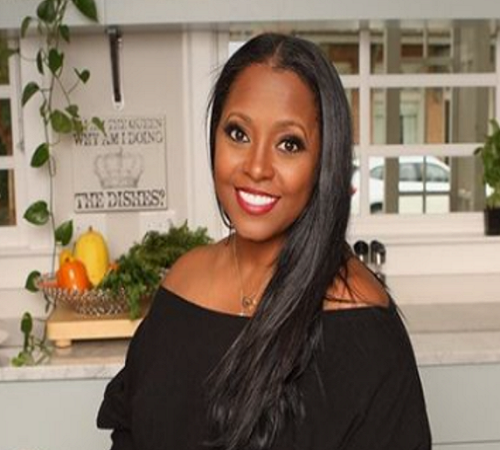 In the VH1’s list of the “100 Greatest Kid Stars” She is ranked at No. 19. Now, she is remarried at age 43, she’s now married again, and living a happy life as a mother of beautiful baby girl. She loving every moment of her life. She is living her best life. But her journey wasn’t easy. It was filled with lots of struggle and challenges.

People reports, In 2019, She met her husband, Brad James on the set of the TV movie “Pride and Prejudice at Atlanta” and started dating him. Keshia told to 9 Mag TV about her first meeting with her husband, “Honestly, we just hit it off,” We had a lot of downtime. There was a lot going on filming that project. 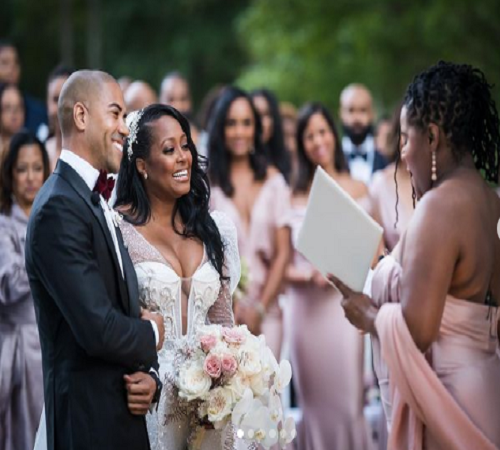 So there were plenty of times where we would all just be sitting in the cast seats or the van just talking.” In 2020, James proposed to Pulliam Atlanta, giving her a customised diamond engagement ring which is made by Fevzi of Aydin Jewelers.

James, recognized for his role in the Tyler Perry sitcom “For Better or For Worse,” as Todd. In October 2021, they got remarried as it is second marriage for both Pulliam and James.