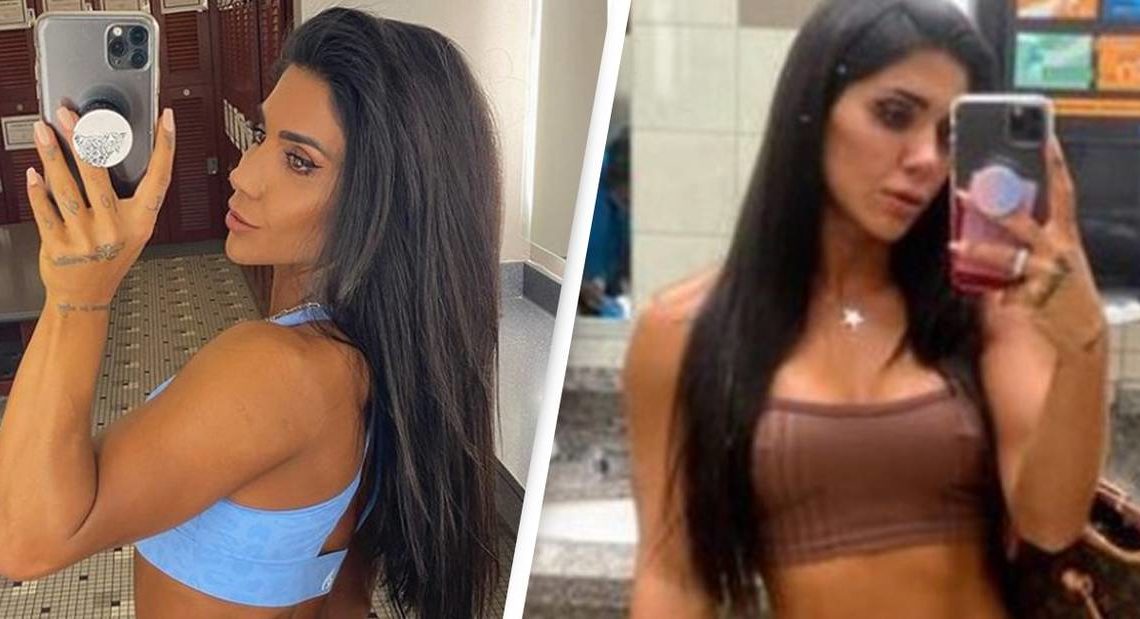 A Turkish bodybuilder and fitness model, Deniz Saypinar, 26, was banned from boarding an American Airlines flight. The reason was her outfit.

Deniz is also an Instagram influencer, and ironically, she moved to the States to be in a less conservative environment.

She shared her story with her one million Instagram followers. 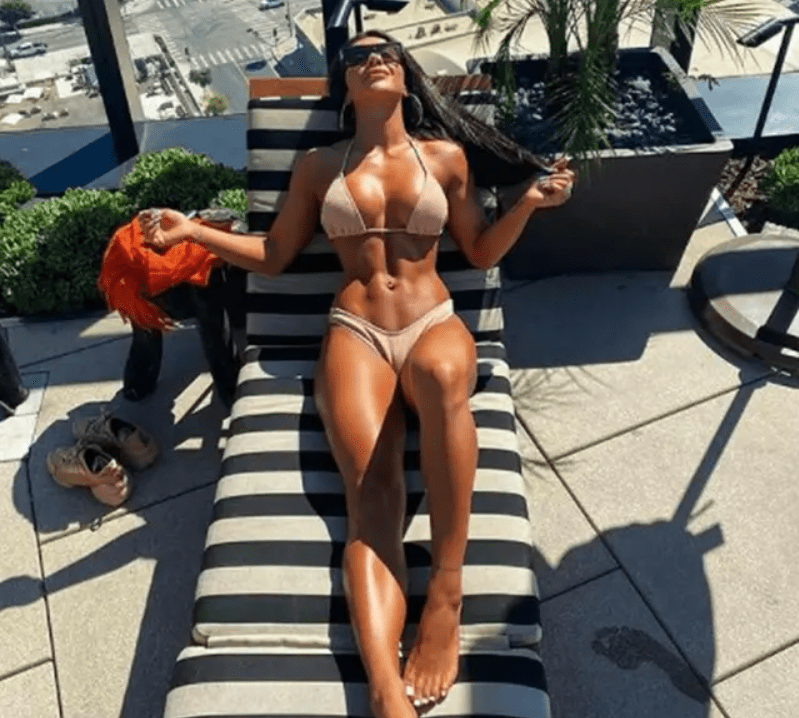 For her flight from Dallas, Texas, to Miami, Deniz chose a revealing outfit: denim shorts and a crop top.

The staff of American Airlines told her that her outfit would “disturb other families.”

Deniz is the first woman in Turkey ever to receive an IFBB (International Federation of BodyBuilders) status. That being said, she started her story by saying:

“You will never believe what happened to me at Texas Airport.”

Some crew members told her she was naked, Denize explained tearfully. But she insisted that there was nothing wrong with her outfit, adding:

“I am an athlete, and now I have to wait here until the morning. I like to wear feminine clothes that reveal my femininity, but I never dress in a way that will offend anyone. I’m mature and civilised enough to know what I can and cannot wear. I don’t deserve to be treated like the worst person in the world for wearing denim shorts.” 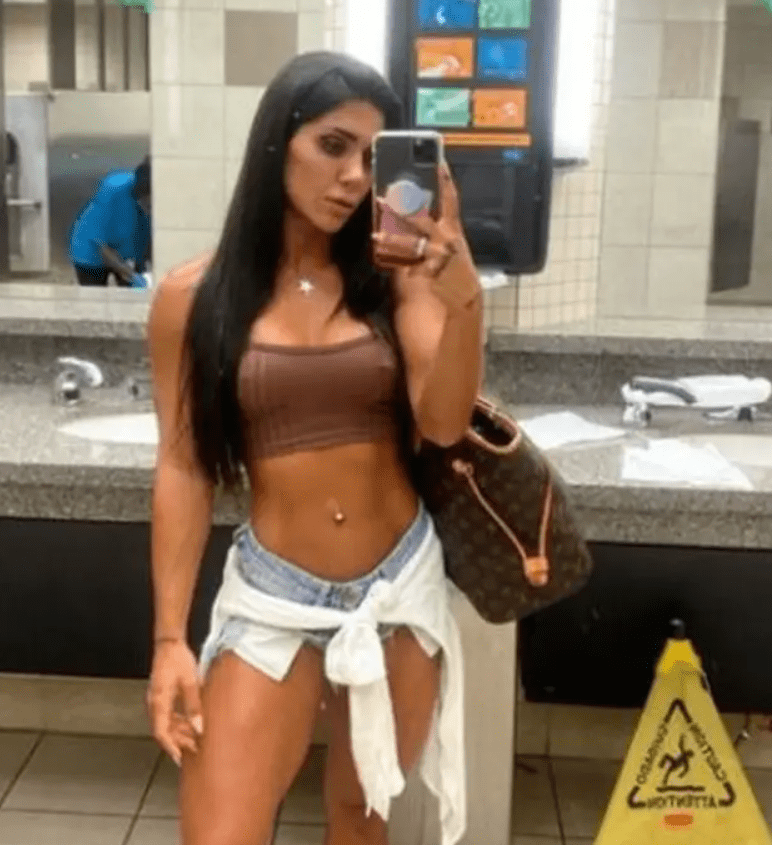 We agree that the outfit was revealing, but as many pointed out, this is the USA and 2021.

“What separates us from animals if humans can’t control even their most primitive impulses. I feel insulted. They wouldn’t let me on the plane because I wore these shorts in the United States.”

While the outfit may be controversial, it is not like she planned on giving lap dances once she was on the plane. 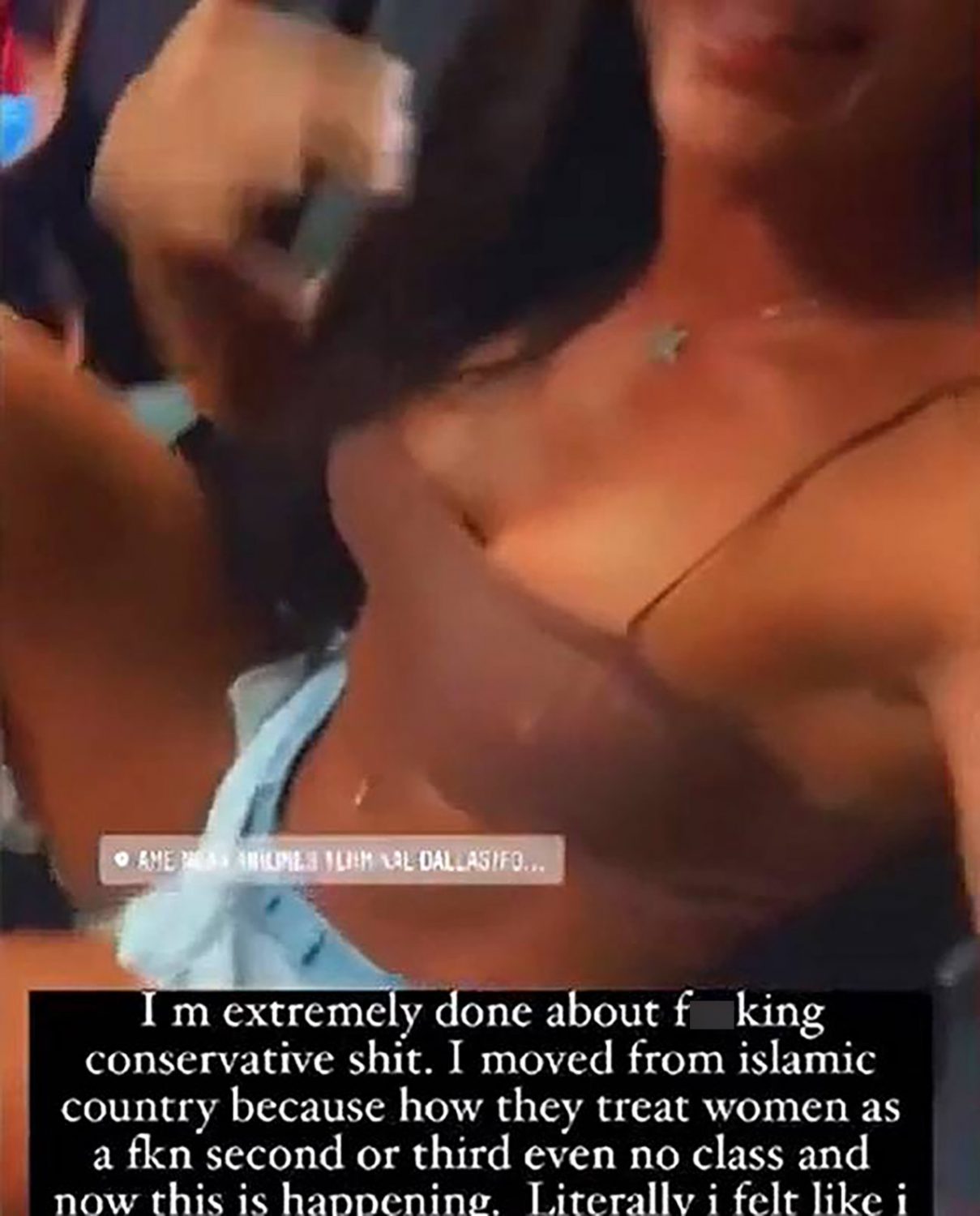 Her fans showed love and support.

“It is 2021, and there is still a dress code you have to follow to board a plane, of course, only if you are a woman. This is ridiculous.”

“Teach society to respect women, rather than telling women what to wear or what to do.”

As the first non-US citizen to win the US National Bikini Fitness Competition in 2021, Deniz is working hard on making her dreams come true. It is no wonder she felt disrespected.

American Airlines stated that “all customers must dress appropriately and offensive clothing isn’t permitted on board our flights.”

We still have to figure out what it means exactly since this is not the first time a woman was rejected and insulted over something as ridiculous as an outfit.