The cult hero of the American cinema and the actor who helped shape an era in the film industry, Humphrey Bogart, remains a true legend years after his death.

He was born on Christmas Day in 1899 in a wealthy New York family. His father was a surgeon and his mother, whom he later described as a hardworking woman who didn’t show much love, was a painter.

Before he started his stage career, Bogart served in the United States Navy at the end of World War I. He moved to film, but his appearances in the movies between 1930 and 1934 didn’t caught the attention of many directors and producers, so Bogart turned to the stage before he would finally make a name for himself; a name which stands for one of the most prominent actors ever. In fact, his career had such a deep impact on Hollywood that in 1999, the American Film Institute selected him as the greatest male star of classic American cinema. 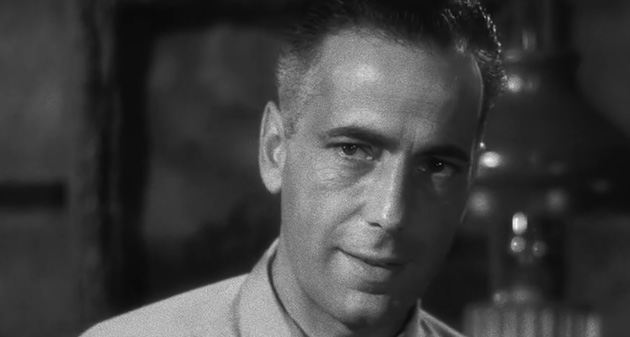 Most of the roles he played are part of films that are still considered classics. Just think of The Maltese Falcon and The African Queen.

In the iconic Casablanca, Bogart played the role of night club owner Rick Blaine and starred alongside stunning Ingrid Bergman. The number of movies handsome Bogart starred in is over 80 during the course of his career. 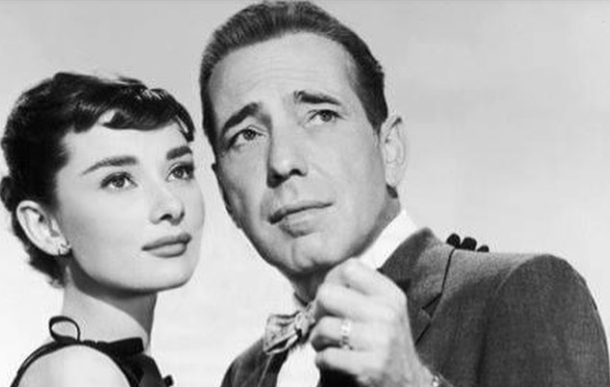 -Advertisment-
He was married four times, with his last wife Lauren Bacall, whom he considered the love of his life, staying together until his passing in 1957. The two had two children together, son Stephen and daughter Leslie.

Great Humphrey Bogart died of esophageal cancer. He had undergone a surgery but never recovered. Speaking of his last days, his wife wrote in her memoir how he started looking as a completely different person, with his hand and arm being “swollen to four times their normal size” and a “terrible black thing placed in his mouth to keep him from swallowing his tongue.”

According to his doctor, Michael Flynn, Bogart put his hand on the arm of wife Lauren Bacall and said “goodbye, kid,” and that was it. 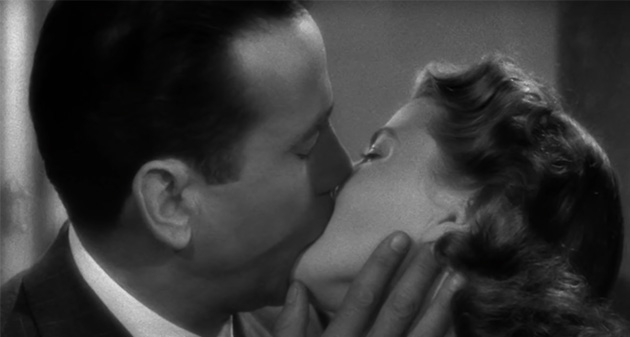 His funeral was attended by over 3,000 people, with all the celebrities of the time being there to say their last goodbye, among which Audrey Hepburn, Judy Garland, Ronald Reagan, Bette Davis, Joan Fontaine, Marlene Dietrich and Errol Flynn. 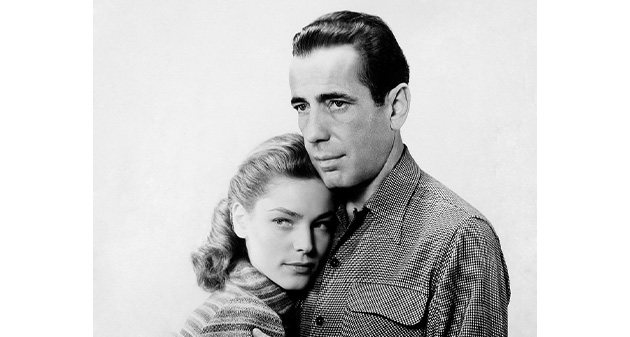 Humphrey’s Stephen Humphrey Bogart is a famous writer, producer, and businessman. Over the years, he spoke a lot of his father and what it is like being the son of the greatest American actor. Stephen was just eight years old when his father died and he wasn’t fully aware of the popularity his dad enjoyed.

Stephen recalls how his dad always put his family first and despite being busy filming, he would always find the time to be with his wife and kids. “He would take me down to the Santana,” he told Fox News. “Eventually, finally, when I learned how to swim, we would go out on the boat. I remember going to Catalina Island and swimming back to the Santana. I made it and he was very proud of me at that time because he knew that I knew how to swim. That kind of pride sticks with you.” 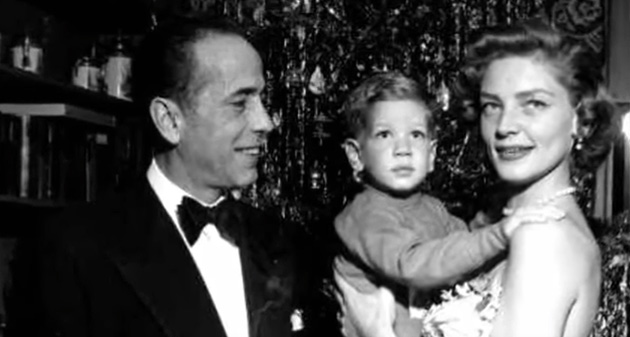 He also spoke of the time he couldn’t go anywhere without paparazzi following his every step.

“They came at me like a gang of big kids, taking my picture without even asking,” Stephen wrote according to The New York Times.

“I didn’t want my picture taken anymore. But now at the church, after the funeral, I knew how to stop them, I thought. I would simply put my hands over my face so they couldn’t see me, and they would not take my picture.” 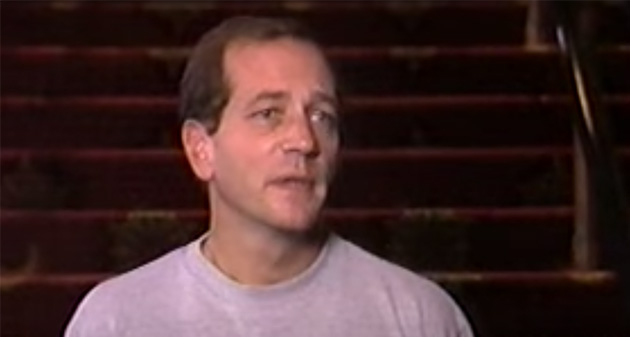 Stephen is still doing his best to keep his dad’s legacy alive. He runs the page Humphrey Bogart Estate’s Facebook Page and is working closely with the Esophageal Cancer Action Network.

“It’s great films, great writing. He was an excellent, great actor and everything just sort of came together. It’s like being Elvis Presley’s kids. How do you quantify that? You can’t, really. It’s just an amazing thing to me and it’s an amazing thing that my mother and my father are my mother and my father. I mean, “oh you’re Humphrey Bogart and Lauren Bacall’s kid?” I don’t think that way, but it is pretty amazing that somebody is their child and that that somebody is me,” he told Cinema Fanatic. 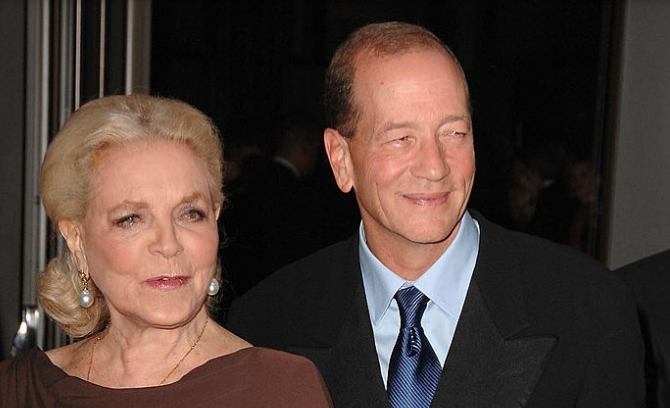 Thank you Stephen for keeping your father’s legacy alive.