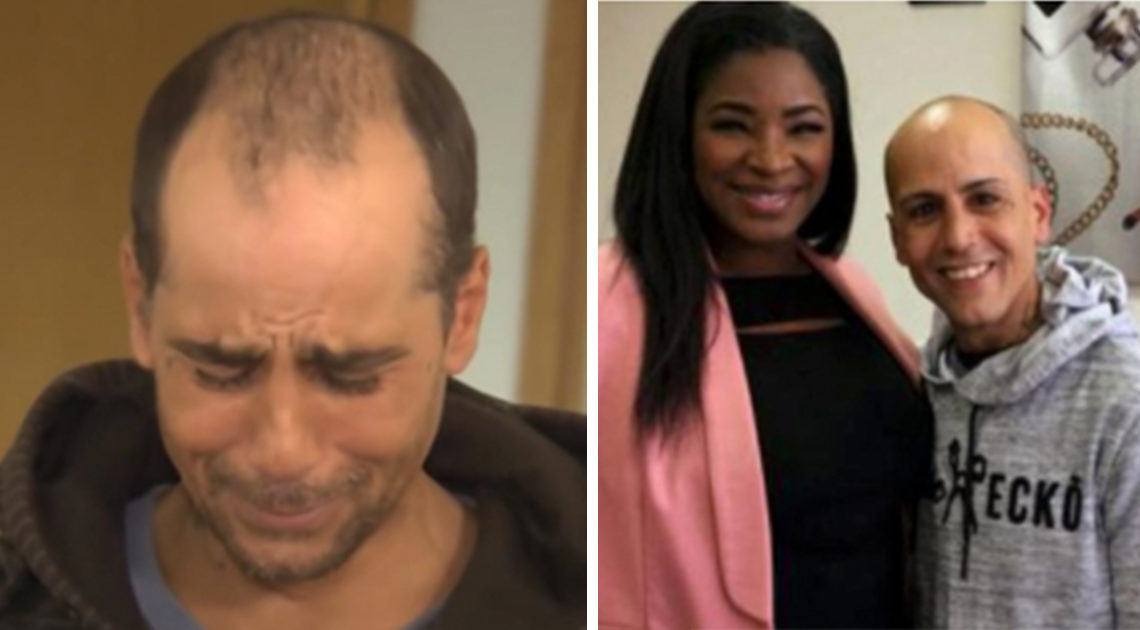 Most of us would like to think that if we found money lying in the street we’d do the right thing and hand it in.

When one man with nothing found a life-changing amount of money he didn’t hesitate to do the right thing and reunite it with its owner.

Elmer Alvarez was homeless when he found the $10,000 check in New Haven, Connecticut.

As someone who had been dealt a tough hand in life, Elmer could have done anything with that check but he decided to return it to its rightful owner. 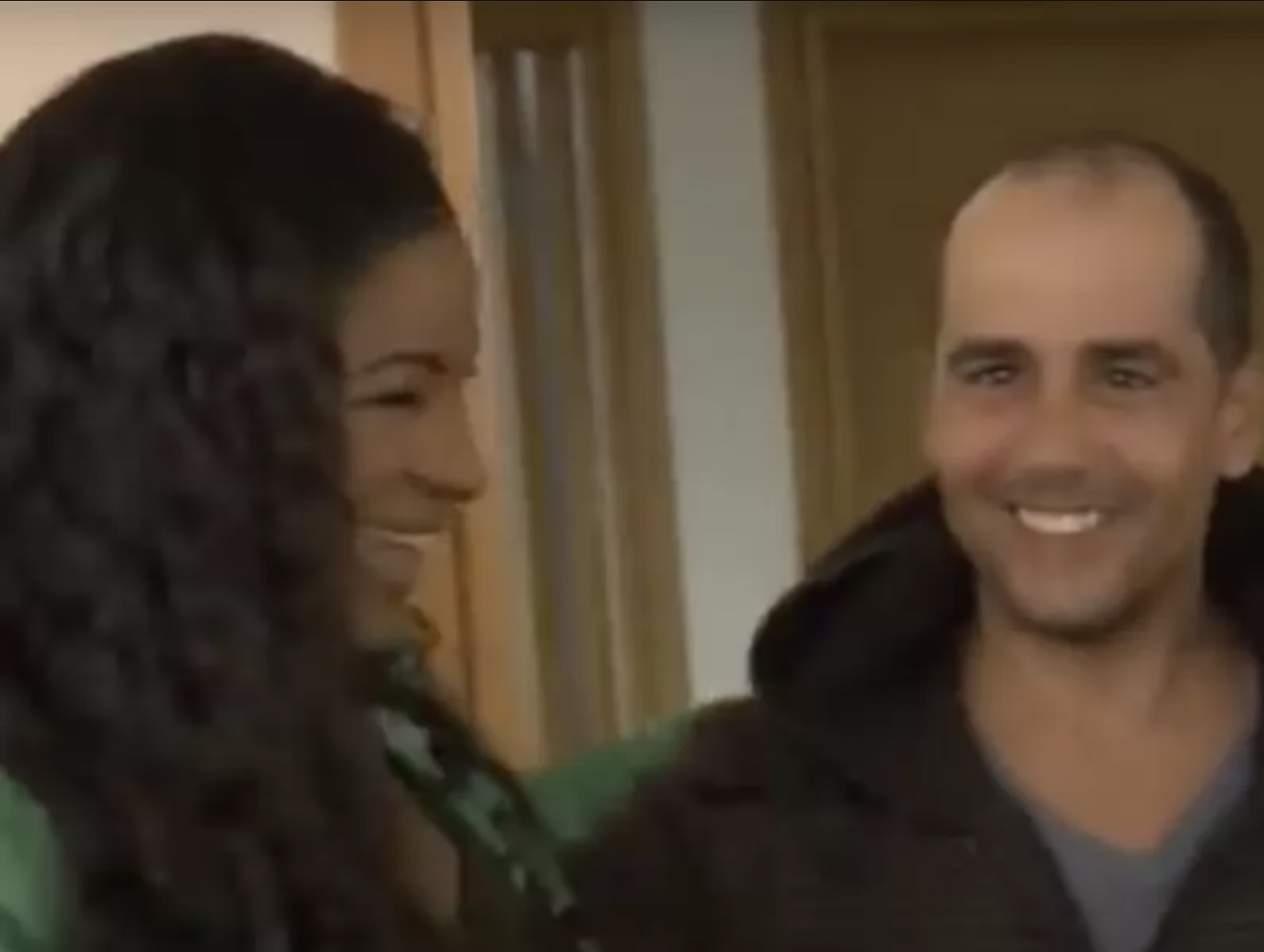 His honesty ended up setting him on a path that would ultimately change his life for the better.

The money belonged to real estate agent Roberta Hoskie who had lost the check on a busy intersection and didn’t realize it had disappeared until the next day.

Elmer said the first thing that came to mind when he found the check was, “I got to look for this person.”

He said he didn’t think about cashing it for himself. 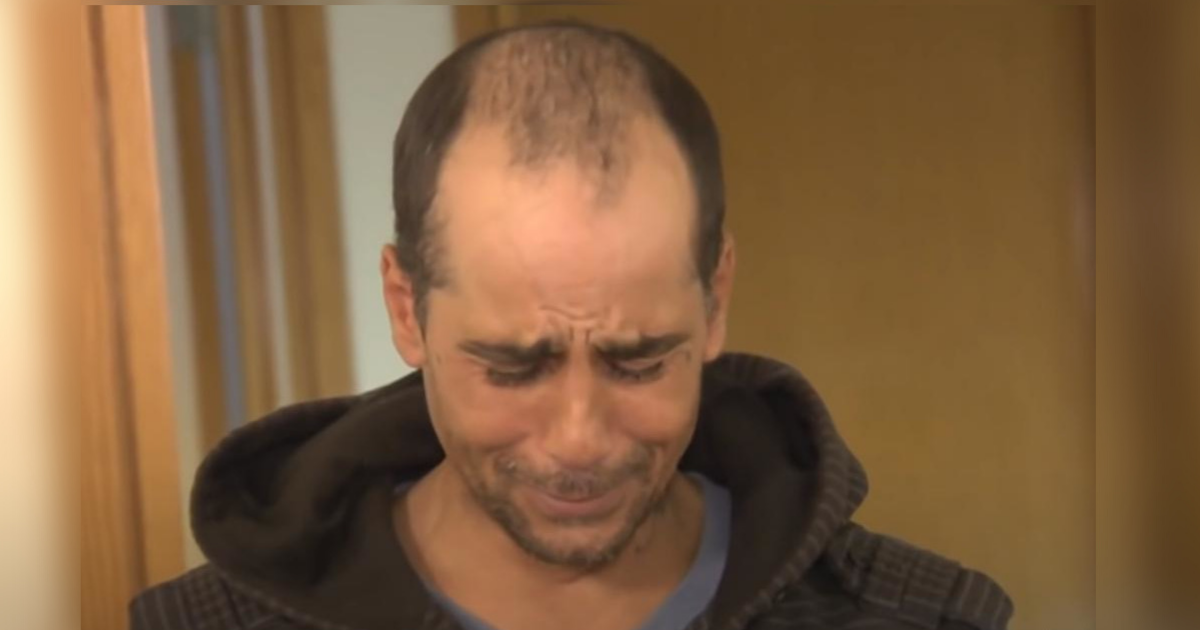 “It never crossed my mind because I made a decision to turn my life over. I’ve been clean for three years,” Elmer told CBS News.

When Roberta found out that the check had been returned she was determined to find Elmer and thank him personally.

“I expected to find a guy all nice, clean shaven and blue suit,” she said.

Instead she got Elmer, who had brought a friend with him as his English wasn’t very good who told Roberta that Elmer was homeless.

“It shattered the stereotypes,” Roberta said.

When Roberta handed Elmer a check to say thank you he cried.

Roberta streamed her meeting with Elmer on Facebook Live in the hope of shattering the myths surrounding homeless people.

There are many reasons why a person can find themselves homeless and Roberta understands this all too well after finding herself living in a shelter as a teen mom with just $400 a month to care for herself and her son.

Roberta managed to work her way out of poverty and now runs her own multi-million dollar real estate company.

In the year that followed their meeting Roberta has also given Elmer a helping hand. Not only did she find him an apartment and pay his rent for 7 months, she also put him through real estate school so he can become an employee of her company.

Now the two plan on building a transitional house for homeless teenagers and young adults that will provide the kinds of services that Elmer said are crucial.

“I know what it is to be homeless. Nobody deserves to live like that,” he said.

Elmer handed that check back without any expectation that he would be rewarded. I’m so glad that people have seen the human side of those that are forced to live on the street and Elmer now has the life he deserves.

When you offer a helping hand to someone they never forget and often pay that kindness forward just as Roberta and Elmer are doing.