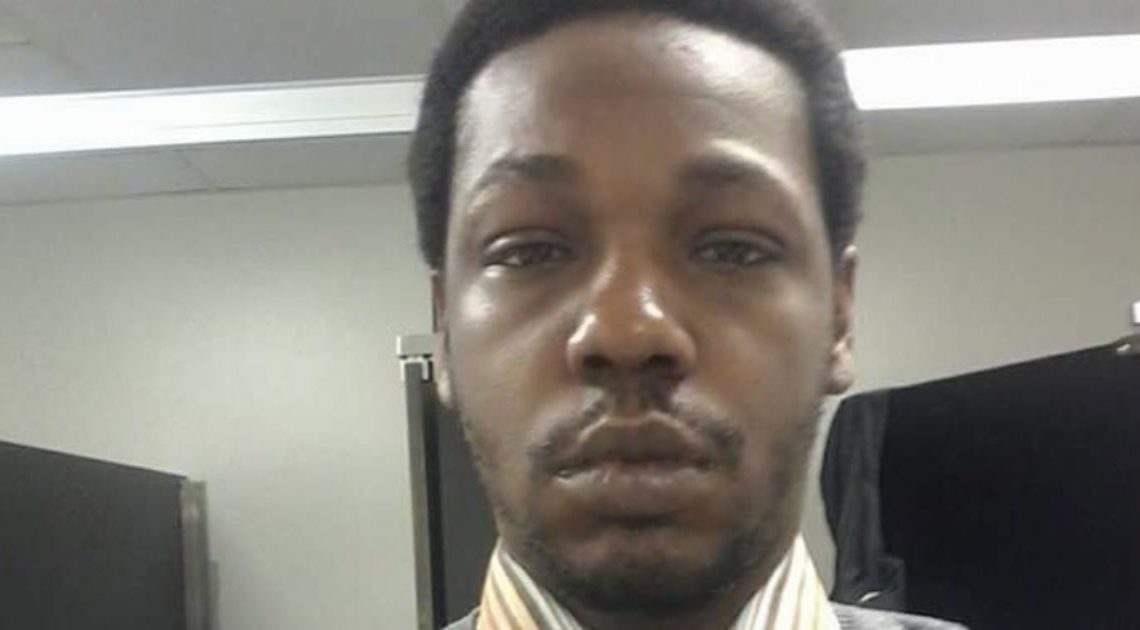 “He should be in God’s glory.”

On New Year’s Eve of this year, a precious life was lost. What was supposed to be a time of celebration and new beginnings, turned into a tragedy for a 36-year-old man named Roland Hueston.

Hueston witnessed an attack of another man who was assaulted with a knife by a group of people at the Fordham Road Subway station in Bronx, New York. As the man waited at the platform, the group approached him and started a fight, after which the man was violently thrown onto the tracks, as reported by CNN.

As Hueston rushed to the man’s rescue, he lost his own life. According to the police report, the heroic man was “subsequently struck by the oncoming train, causing his death.”

The entire incident was caught on security cameras which show Hueston’s selfless act that brought him to death.

The victim of the attack was rushed to the hospital and released shortly after. His mother, Basilia Paulino, spoke of the incident in which her son was attacked and how Hueston saved him.

“He told me they attacked him,” Paulino told the New York Post. “It was a gang, and they started hitting him, and they threw him onto the tracks.

“He could hardly speak because he’s in a lot of pain,” she continued.

She was also extremely grateful to late Hueston for saving her son, but at the same time, she was heartbroken for his loss. “I’m crying for that man,” Paulino said. “I don’t know what to say. He went to help my son and look what happened. He should be in God’s glory, that man.”

In an attempt to track the attackers down, NYPD Crimestoppers shared images of them and asked from the public to come forward with information.

Later in January, three men were arrested and charged with murder, robbery, gang assault and assault. One of them was 16, and the rest were 17 years old.

A few days ago, 19-year-old Noel Rosado was arrested on recommended charges of murder, manslaughter, robbery, gang assault and assault, according to police documentation obtained by CNN.