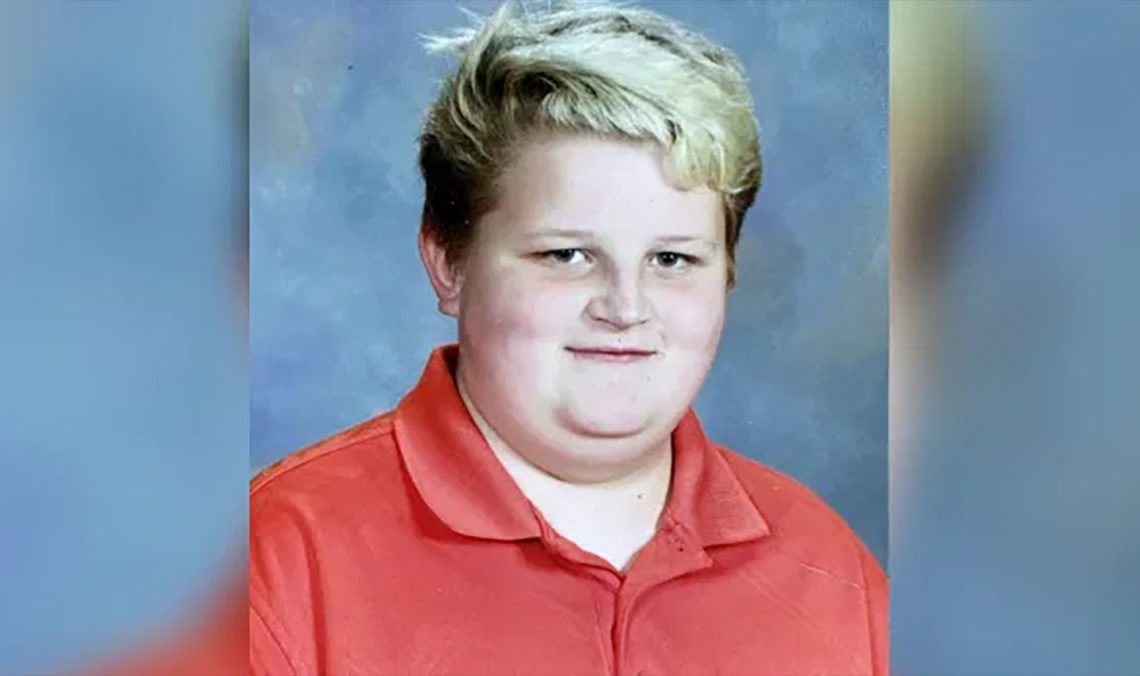 Drake Geiger was just 10 minutes into football practice at his Omaha High School when he collapsed.

Emergency services were called and the 16-year-old was rushed to hospital where doctors started doing compressions on him.

Sadly, Drake couldn’t be saved and his parents were called just an hour after they had dropped him off at practice.

“He didn’t deserve this. He had his whole life ahead of him. I just wish this didn’t happen,” Drake’s dad Scott Hoffman told KETV News.

His dad Scott had dropped him off for football practice on Tuesday.

The next thing he knew his coach was calling him to say he’d collapsed.

“The coach called me, said they did their first 10-minute drill, and he went up got a drink, came back, sat down, and fell over. Said he had only been at practice 10 minutes… said the EMTs were there taking him up to UNMC,” Scott said as per 6News. “We got up there, doctor came and told us he was extremely overheated, and he was very, very sick.”

He said doctors did compressions on his son for hours, but unfortunately, Drake died at the hospital.

“He was a big kid, he was big but he had his physical. He was healthy,” Scott said.

Hoffman said doctors told him Drake died of a heat stroke. The heat index during practice was about 106 degrees, according to KETV News.

Scott said his son was shy but loved being on a team. 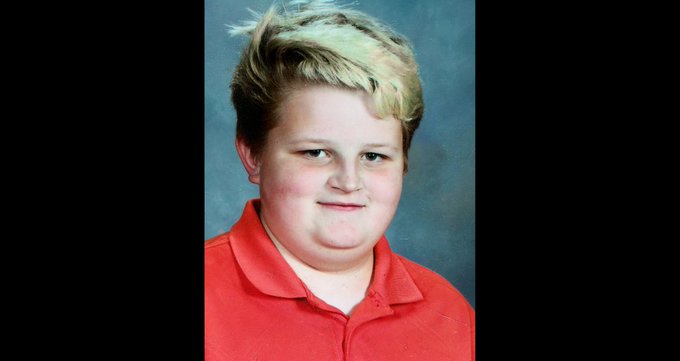 “He just loved the camaraderie,” he added. “He didn’t care if he played. He just loved being with all the teammates, being part of the team.”

The 6-foot-3-inch teen was just days away from getting his driver’s license and was also excited to see his friends again at school.

According to a GoFundMe.com post, Drake’s sister said he was taken to Nebraska Medical Center Tuesday but efforts failed to revive him.

“With great sadness, they were not able to save him,” wrote Brittany Hoffman.

Omaha Public Schools sent a letter to students and parents saying the family had its “heartfelt sympathy and support.”

The statement added: “Please keep the family in your thoughts during this difficult time.”

It is not immediately clear if the heat was a factor in Drake’s death. An autopsy is due to be carried out.

My heart goes out to the family of this teen. As our summers seem to be getting hotter we really need to keep this in mind when doing physical activity outside; this kind of situation can happen fast.

I hope the family gets all the love and support they need during such an unbearable time. Rest in peace Drake.