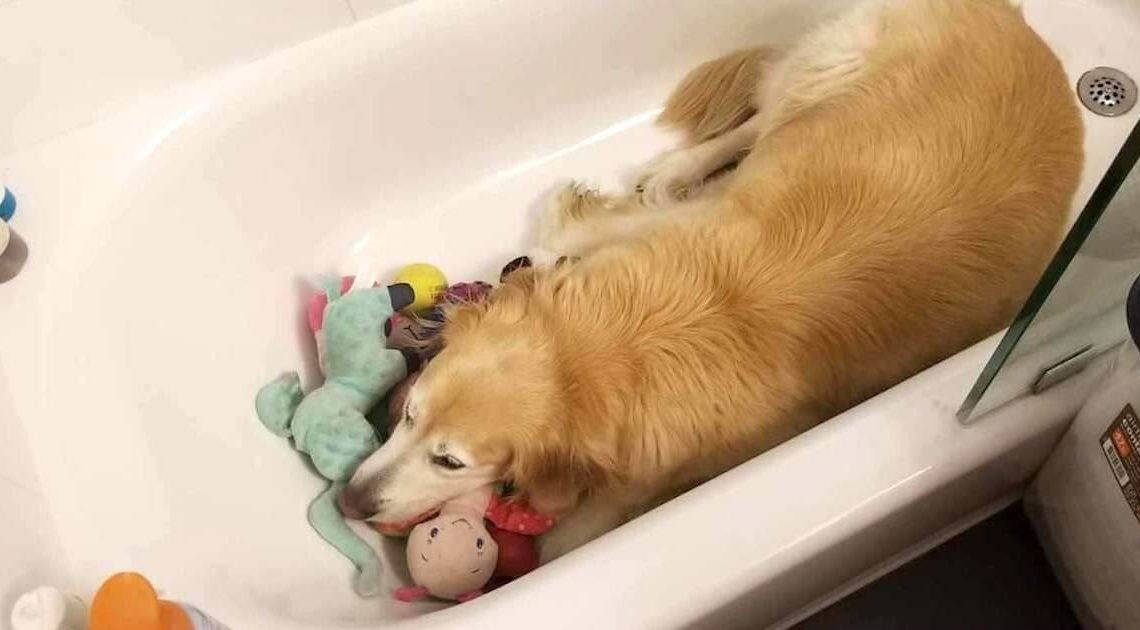 Fireworks can be fun for humans, but dogs don’t think so. The flashing lights and booming noises of fireworks can frighten and distress them. They will run out of home and will be found lost and confused the next day. However, there are some clever canine friends who know how to stay calm during fireworks. 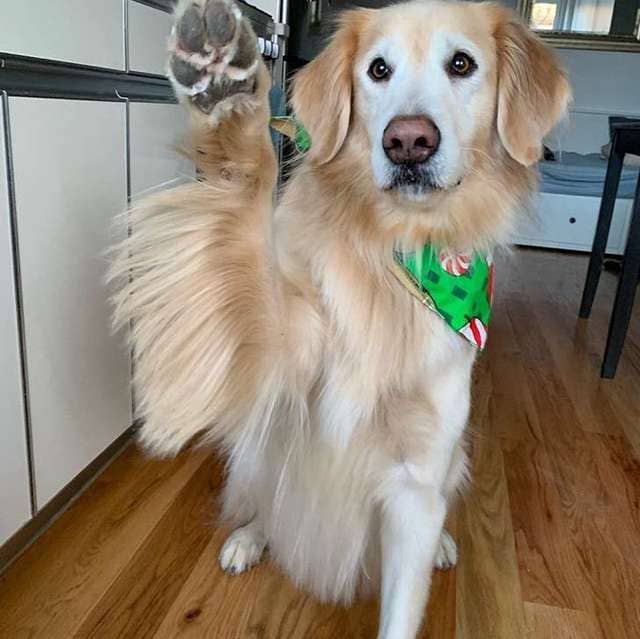 Meet Kimbo, a golden retriever puppy who lives in New York City with his loving parents. He loves all the activities in the city and is always ready for a new adventure. For this reason, the noise and bustle of the city never much bothered him. But recently, he and his human, Marco, moved to a new neighborhood in Brooklyn, where people would celebrate Fourth of July Fireworks. 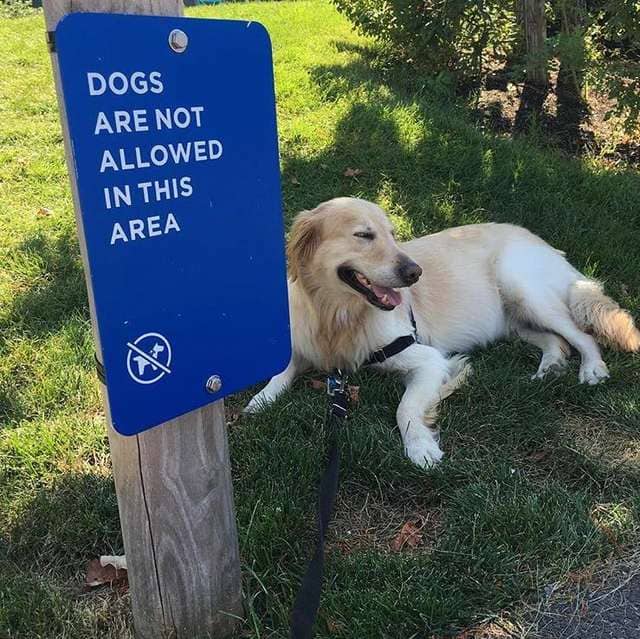 Kimbo was pretty nervous when the booming noises of the first fireworks sounded. He couldn’t stop barking, so Marco helped him calm his firework anxiety by rubbing his ears and giving him treats. But then suddenly, the barking stopped. Everyone went to see what happened to Kimbo and this is what they found:

Kimbo had climbed into the tub and a sweet 4-year-old girl, the daughter of Marco’s friend had decided to put all his favorite toys into the tub. Kimbo rested his head all his toys until the last fireworks burst. And soon, Kimbo was his normal, happy self again. 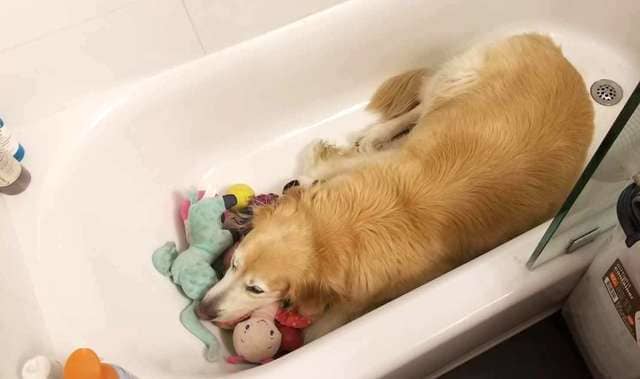 Like any seasoned New Yorker, Kimbo found the best way to keep calm during fireworks — and he got a bit of help from his person Marco, too. 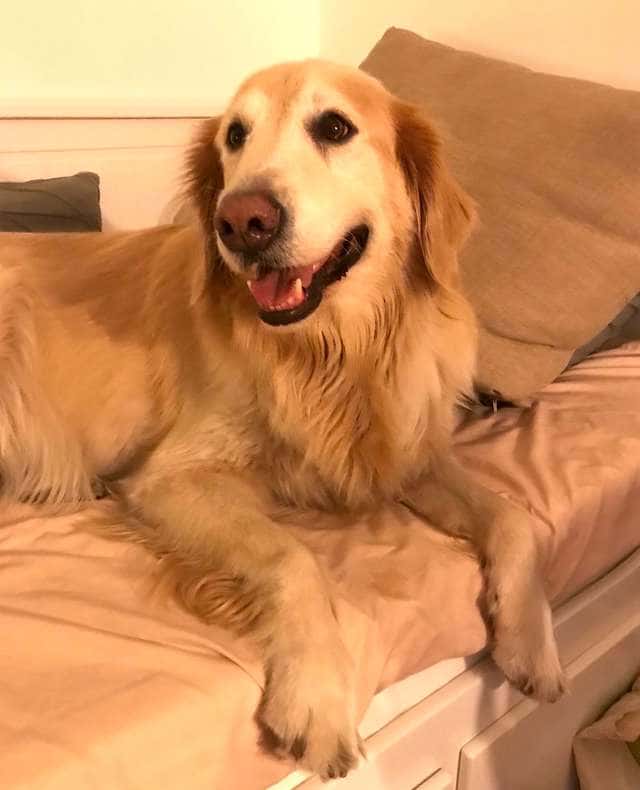 What a clever and cute pup! Please share this story with your friends and family members! 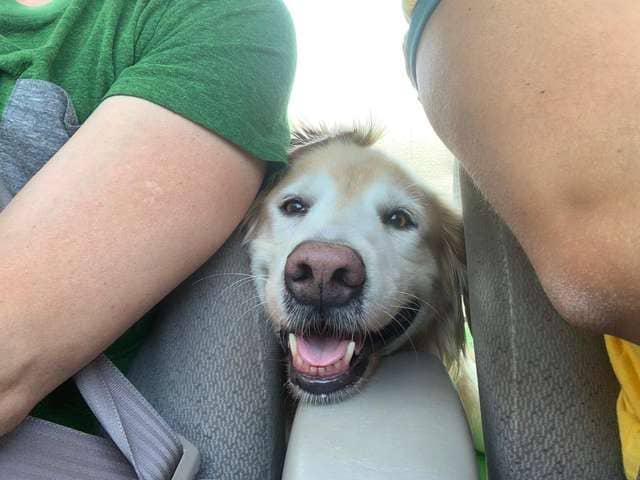