Ex Gang member Got Teacher Of The Year, Inspiration for a lot people 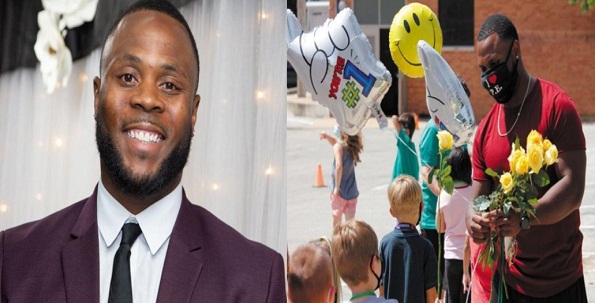 Darrion Cockrell became the inspiration for a lot people. He had a disturbed childhood and before he turned 10 years old became a gang member. But he changed his life for good and has now been called as Missouri’s 2020 Teacher of the Year.

In his childhood, he took education for granted and when he thought he had no other choice so joined a gang. He told to Good Morning America that “We were just already in it because of our family. I didn’t care about books. I had to go home and figure out what I was eating. I had to figure out if my lights were going to be on. 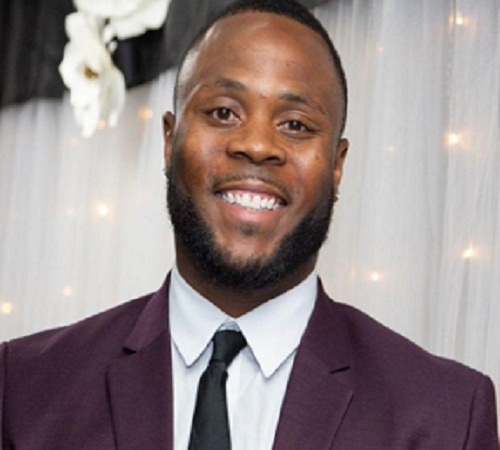 He didn’t have a permanent home then, shifting between a foster center and few relatives. After his grandmother lost his custody, his counselor, principal, and teachers struggled in court to allow him to stay at school. After all the struggle, his football coach and wife brought him at their home.

He started living with them until graduating from high school. After few years, he completed a degree from the University of Missouri-St. Louis. Now, Crockrell became a teacher who impart education, discipline and guide his student with empathy. 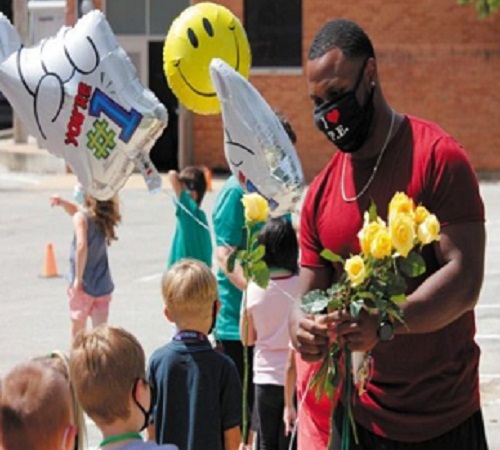 He works as a physical education teacher at Crestwood Elementary in St. Louis County’s Lindbergh School District. Cockrell is chosen as Teacher of the year by the Missouri Department of Elementary and Secondary education.

The school district’s superintendent told the St. Louis American that “he has this ability to bring a smile to your face and connect with people and he does amazing things in that building and with his kids.” He said to GMA, “Physical education is just as important as social studies and science and math.

As long as you understand those building blocks of fitness and health and taking care of yourself, then you can do anything you want in the world.”