Elephant Cries After Being Rescued From 50 Years Of Mistreatment 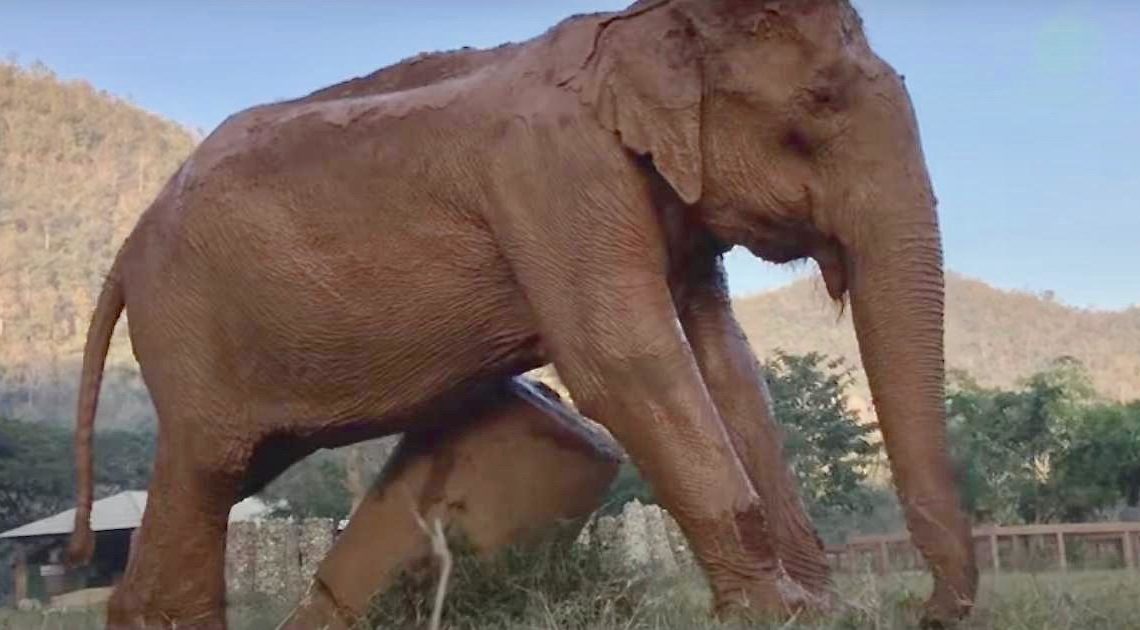 At 73 years old, Sook-Jai the elephant teared up after being rescued from 50 years of working as a beggar and a trekker.

There is nothing quite like the love of an animal. Those of us who have pets know that their love for us is just as strong as our love for them. And for most animal lovers, that adoration isn’t just limited to their own pets. We love all animals, both wild and domestic. Then you have the super animal lovers, the ones who spend their time here on earth saving them from unfortunate situations. These brave men and women experience, first hand, the worst that these animals endure as well as those shining moments of redemption when they are released from their suffering. 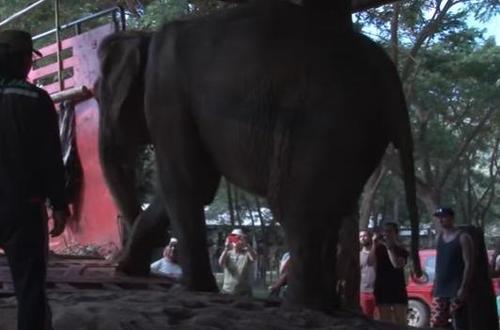 Sook-Jai, a beautiful elephant who is around 76 today, is one such animal who endured the worst only to be rescued by true animal lovers.

According to Elephant News, Sook-Jai spent her entire life in captivity. Though not always in a cage itself, her life was certainly not spent reveling in freedom. She never had a single, long-lasting home. Instead, she was sold and resold to owners who treated her poorly and forced her to work long and grueling hours a day in and day out for nearly 50 years. It got to a point where Sook-Jai didn’t have the strength to keep going. 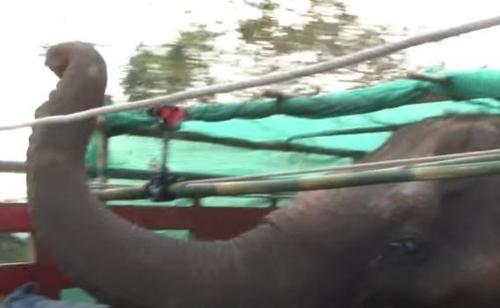 After spending decades on decades of performing for tourists, Sook-Jai’s body took a turn for the worst. After losing her sight, she also became largely deaf, making it difficult to do her job. That’s when animal lovers came to the rescue.

Elephant Nature Park, which is associated with the Save Elephant Foundation, works to save elephants from misfortune and cruelty. Once they were informed of Sook-Jai’s condition, they started their efforts to rescue her. After hard work and dedication, they brought her to Thailand, where she will have a permanent home in the elephant sanctuary.

According to the sanctuary, Sook-Jai has been given a sponsor named Joan Baez who has dedicated her life to preventing elephants from enduring cruelty.

After a 20-hour trek to Sook-Jai, volunteers and employees from Elephant Nature Park made it to then 73-year-old elephant. Sook Jai was in rough shape with evidence of abuse throughout her body. In turn, officials spent the 20-hour trip home caring for Sook Jai and treating her many wounds.

The drive to the sanctuary was probably one of the best moments of Sook-Jai’s life. They fed the hungry elephant and kept her comfortable. Treating her with dignity, the workers showered the elephant with the love and compassion she should have had her entire life.

One of the best moments of Sook-Jai’s trip to her forever home is something you can actually see. After being shown love and kindness for one of the first times in her life, Sook-Jai can be seen literally crying. Clearly overwhelmed by the goodness of these individuals, Sook-Jai lets her guard down, and her vulnerability shows. 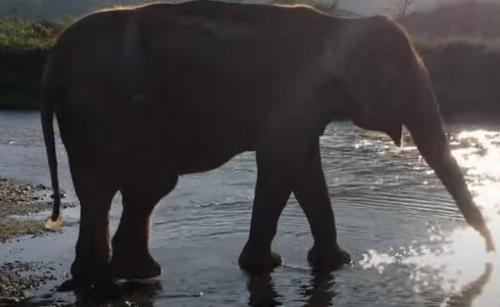 Toward the end of the journey, Sook-Jai makes it to the sanctuary where she will finally know some rest. The deaf and blind elephant cannot actually see or hear where she is, but if her new caregivers’ kindness is any indication of what she is about to experience, she knows it is a good place where she will finally receive respect.

Soo-Jai’s story is not completely unique. All over the world, majestic elephants like Sook-Jai endure cruelty at the hands of businesses. Fortunately, the brave individuals who have dedicated their lives to animals like Sook-Jai are there to protect and save them.

Though Sook-Jai spent over 50 years of her life in captivity, the elephant has finally found rest and freedom. If you know someone whose day would be made by this heartwarming story, be sure to show them the amazing liberation of this beautiful creature.