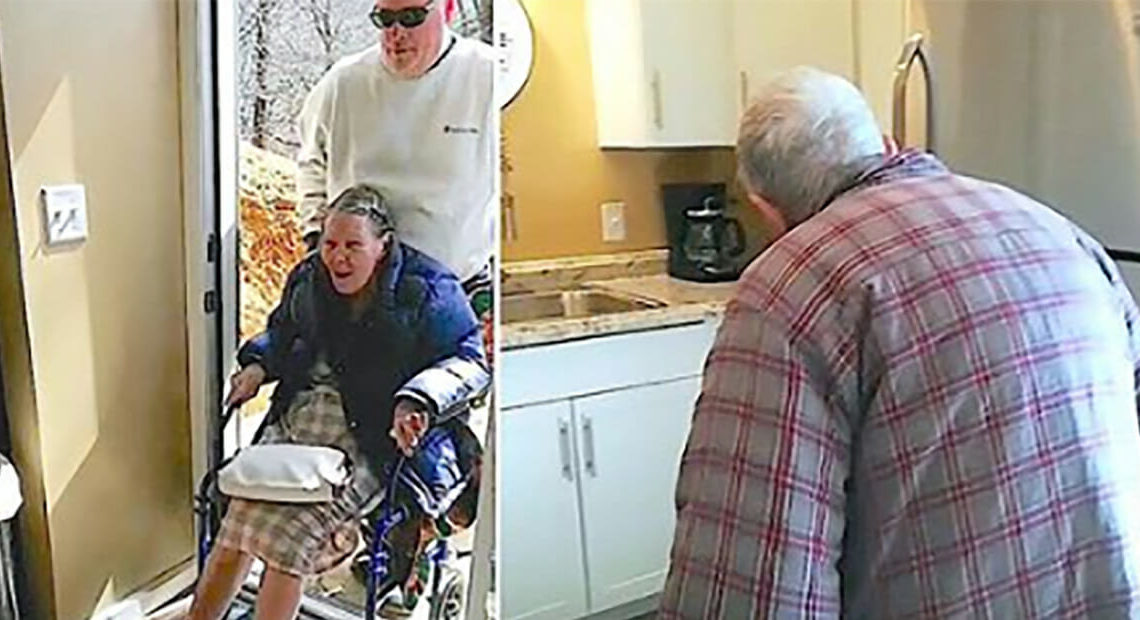 As our parents hit the age of what’s considered elderly we all start to think about living options for them. We want them to be safe in their own home but if that isn’t a possibility then we have to consider senior living.

This is easier said than done as most elderly care homes are expensive and even if we can afford them, most of us wonder if they’re getting the right care.

When Schon’s parents entered their golden years he noticed that they were getting more and more frail and started to wonder about alternative living arrangements for them.

Bonnie and George Miller, both aged 87, were becoming forgetful and Bonnie had a fall and broke her shoulder.

Schon was so worried about them he knew he needed to act fast. Then he came up with a solution that left both his parents in tears when they were shown their new space.

Schon worried about his dad whose mind had started to slip and his mom was in a wheelchair after suffering a fall.

The devoted son, from Bremen, Ohio, really didn’t want to put them into a nursing home so with his wife Jeannie they started to explore different options. 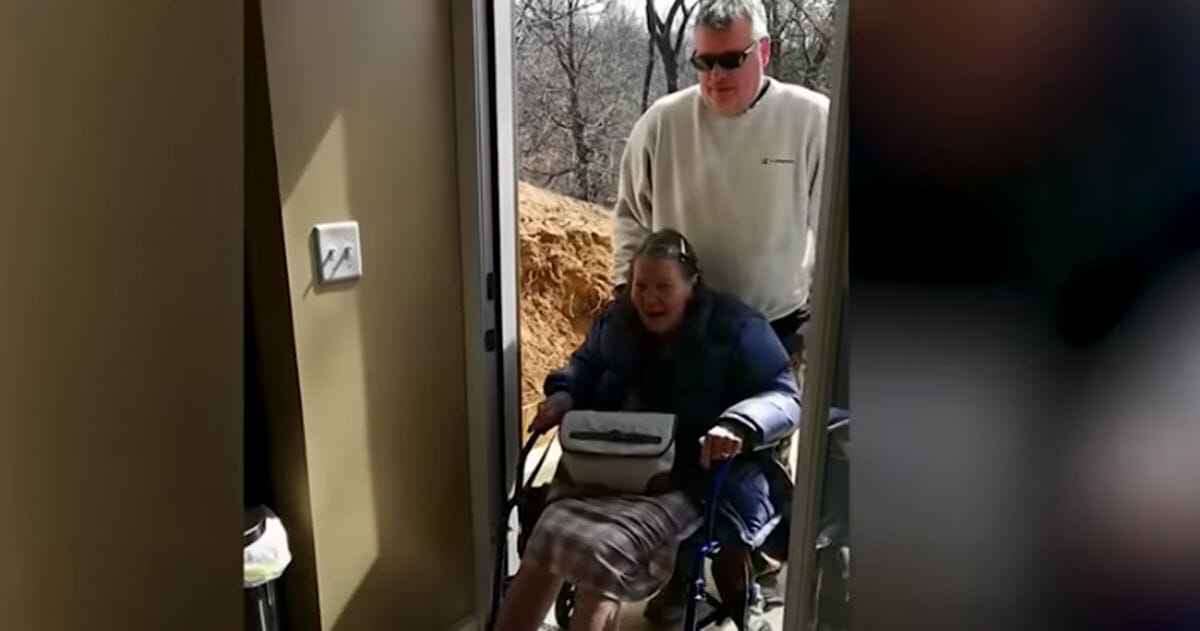 Schon said when his mom broke her shoulder in a fall they considered moving house to one with a mother-in-law suite.

When the caring couple couldn’t find anything they came up with the sweetest plan for their aging parents.

“We decided to blow a hole in the basement wall, get rid of our fun stuff like pool table, instruments, and karaoke area and move them in so we can take care of them,” Schon explained. 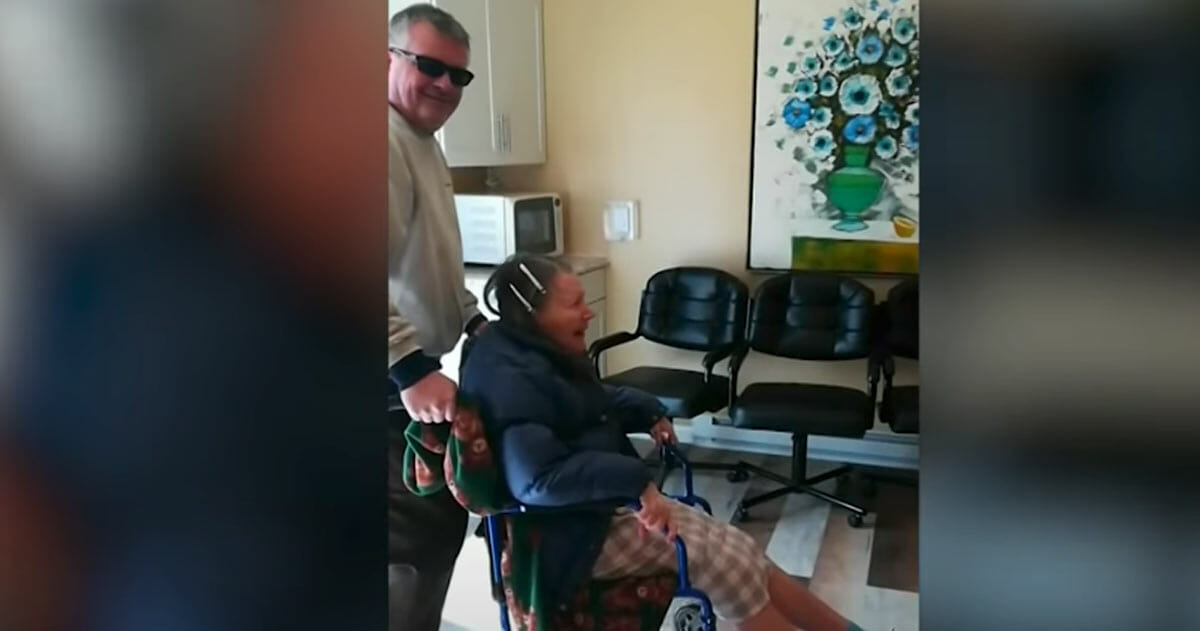 Schon’s thoughtful conversion for his parents is heart-melting

See the moment the couple first see their new space, everyone’s in tears!

Schon and Jeannie are wonderful examples of how we should all do what we can for our parents; after all the sacrifices they have made for us.

Please share this heart-warming story with your friends and family.