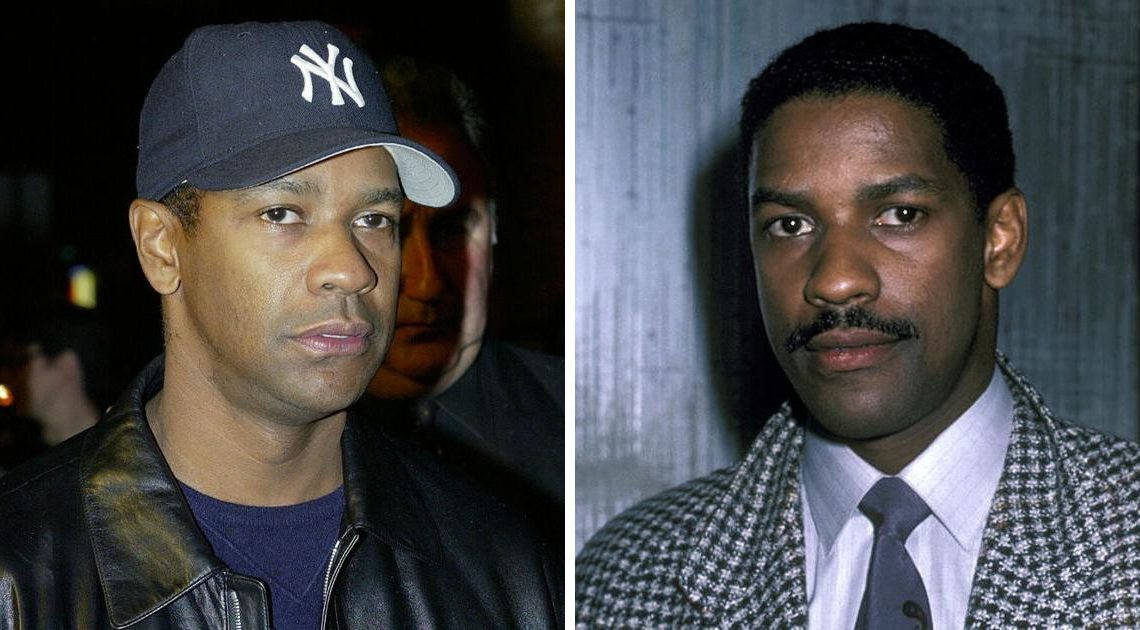 Denzel Washington is known as being one of the most talented and recognized actors in the entertainment industry. He has captivated audiences on the big screen and the stage, always finding a way to compliment his co-stars while still standing out. It’s no surprise that this star has earned several awards over the course of his career and has made an incredible impact on the acting industry.

Washington’s career first started in theater. He acted in various off-Broadway shows before gaining momentum and landing more established roles. During the 1980s, Washington really began making his presence known through movies and went on to star in plenty of prominent films. Some of his most famous films include “Malcolm X,” “Philadelphia” and “Remember the Titans.”

Washington was a troubled teen who didn’t do very well in school and seemed to be going down the wrong path. While many of his friends continued down this road, Washington was finally pulled away from these bad influences.

Fortunately, the now-established star learned a lot during his younger days and has since found ways to avoid making the same mistakes again. Read on to find out more about the past stories that made Washington who he is today. 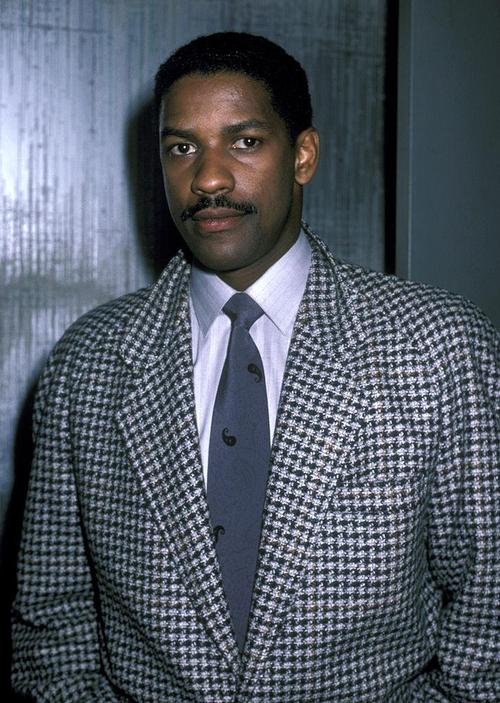 Speaking with ABC News in September 2016, Washington reflected on his younger years, specifically how much he misbehaved as a child and teenager. “I was mischievous,” he said. Many of his friends were bad influences and ended up going down the wrong path — some even ending up behind bars. While it seemed like Washington was headed for a similar outcome, he explained that he knew right from wrong and “never wanted to go too far.”

Fortunately, Washington’s mother, Lennis, was also there to help guide him toward the right path.

“(She) had enough sense to get me out of that situation before it was going to be my turn,” Washington explained.

Lennis was such a great influence on the actor during his childhood that he has carried her advice with him well into his adulthood. He encouraged others to follow suit and said, “Listen to your mother!”

Still, Washington had his fair share of struggles as he ventured throughout his childhood into his teenage years and even into early adulthood. Since his father was a minister, Washington spent a lot of time during his childhood going to church but rejected it during his early teen years, according to ABC News.

“We didn’t have a sit-down. They’re a different generation. I didn’t ask — you just assumed. For lack of love, or whatever their reason. I never asked. What else would I want to know? I didn’t see it coming. But I wasn’t looking. I was 14.”

Learning From His Mistakes 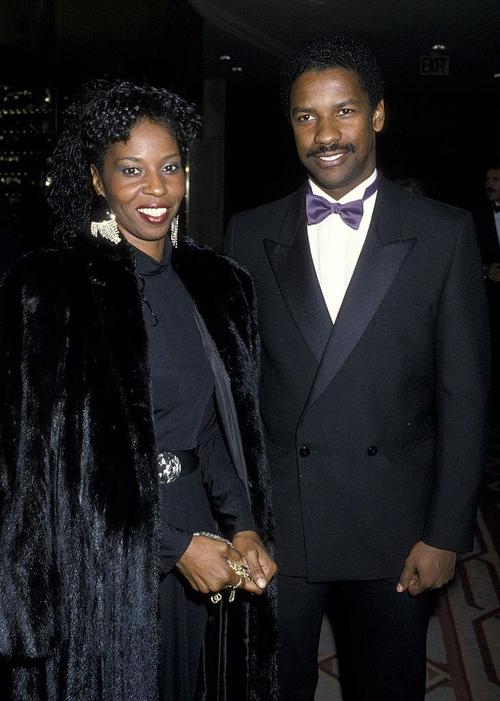 Washington had also been estranged from his father during this time. He lived with his mother from ages 14 to 18 before eventually staying with his father. However, that didn’t last long, as Washington’s father actually kicked him out of the house at one point for being “just bad,” according to GQ.

Both of his parents were usually pretty busy with work, but Washington felt his relationship with his father fade more and more over time. During the time he was working on the film “Malcolm X,” Washington learned that his father had passed away from a stroke.

“I never shed a tear for my father,” he said. “That sounds like a book or a song. I never did all through the funeral and all that. There was no connection.”

However, Washington has continued to honor his father while learning from past mistakes. “My father was a decent man,” he said. “He was a very spiritual man and a gentleman.” When asked, “What do you see of your father in you?” Washington responded, “I’m more like my mother. She is the toughest woman.”

Washington learned from his broken childhood and past mistakes and has continued to grow more confident and sure of himself as the years progress. He is now able to reflect on his own mistakes and pass wisdom onto others. “Take responsibility,” he said. “Look in the mirror and say, ‘What can I do better?’” Washington added, ”There is opportunity; you can make it. Whatever it is that you choose, be the best at it.” 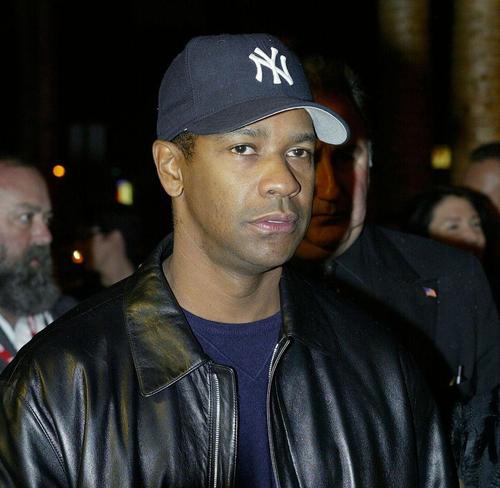 Did you know about Denzel Washington’s troubled childhood? What do you think about him and his career today? Let us know, and be sure to pass this along to your loved ones, too.