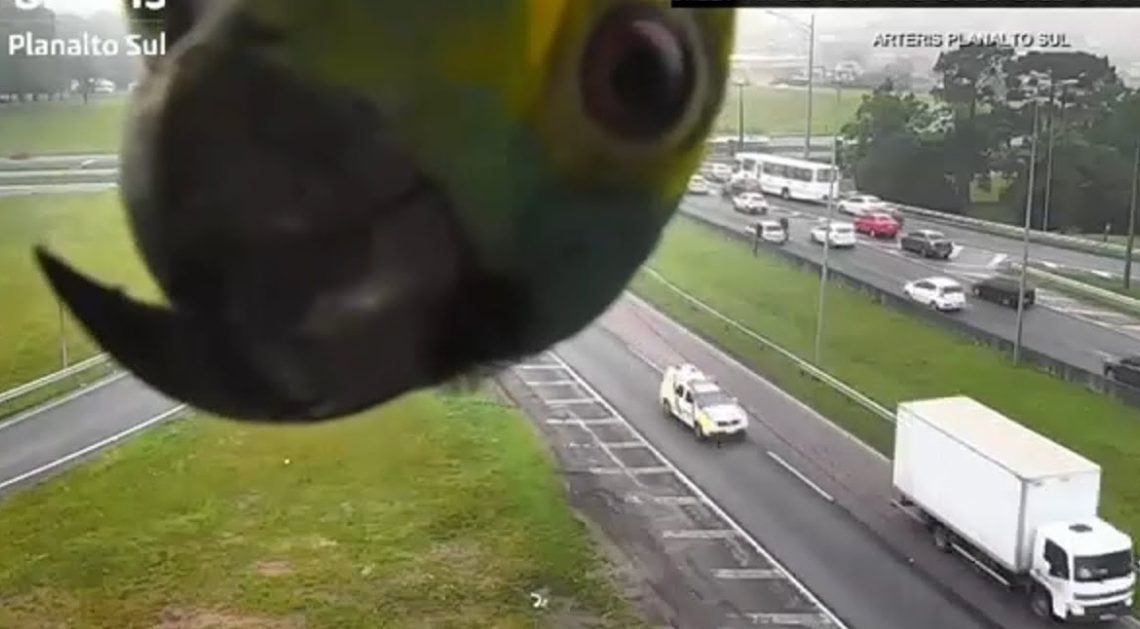 In an extremely adorable scene, a curios turquoise-fronted parrot, decides to investigate a traffic camera in Brazil. The short footage was shared online, and now people cannot get enough of it! 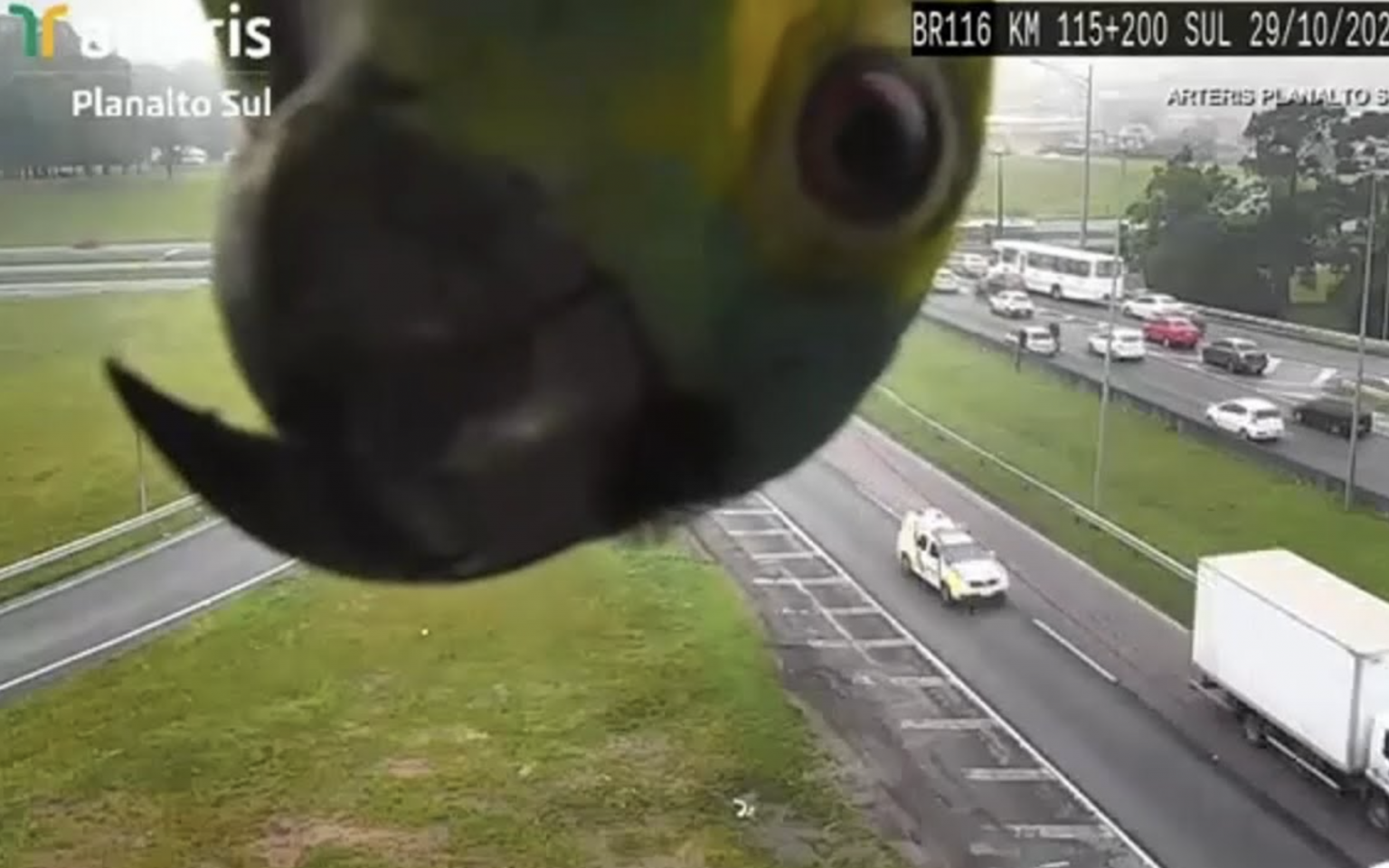 It it pretty hard to see anything but cars, and cars, as watching a traffic camera footage. But these officials in Brazil just couldn’t stop laughing, when they were checking one of the traffic cameras on a busy highway. All of a sudden, a parrot shows off its huge peak straight into the camera.

Driven by curiosity, the colored bird landed right on the camera and starts to investigate it. The moment, which is less than 13 seconds long, was later shared online and went absolutely viral. 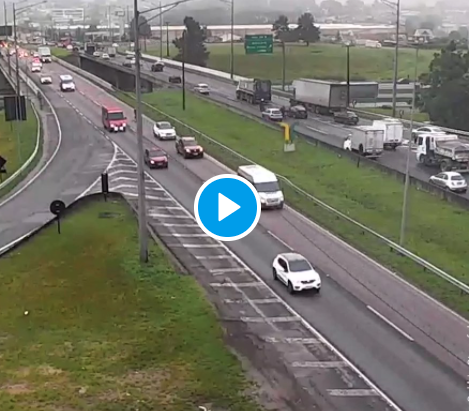 Though it was a very short inspection from the unexpected visitor, it was enough to make everyone smile! “This morning, we received a special visit there in one of the cameras,” the camera’s operators describe the moment. Take a look!