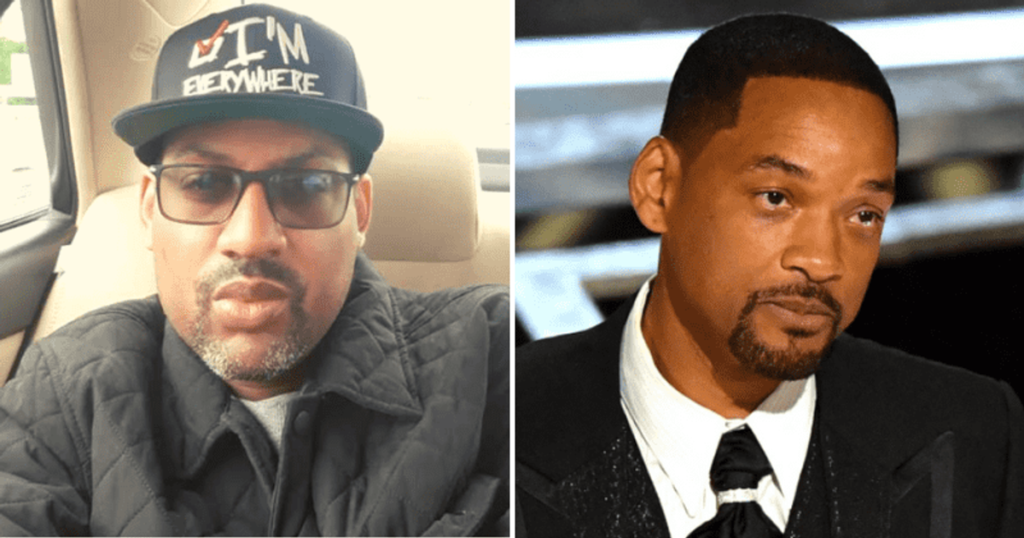 Talk about riding for your bro! Kenny Rock is on the same page as Tony Rock–both brothers want to see Will Smith answer to the slap seen around the world. More than two weeks past the 2022 Oscars, the show’s most memorable moment goes to Will open-palm slapping Chris on live television. The incident happened immediately after Chris told a G.I. Jane joke aimed at Jada Pinkett Smith’s bald look.

Chris’ brother Tony previously responded to the incident, both on Twitter and during a stand-up show. Now, their younger brother Kenny also wants to give Will a taste of his own sauce.

Oop! Roommates it looks like Chris Rock‘s brother, Tony Rock, had a few things to get off of his chest during a recent show!👀 pic.twitter.com/9yTIs45CpW