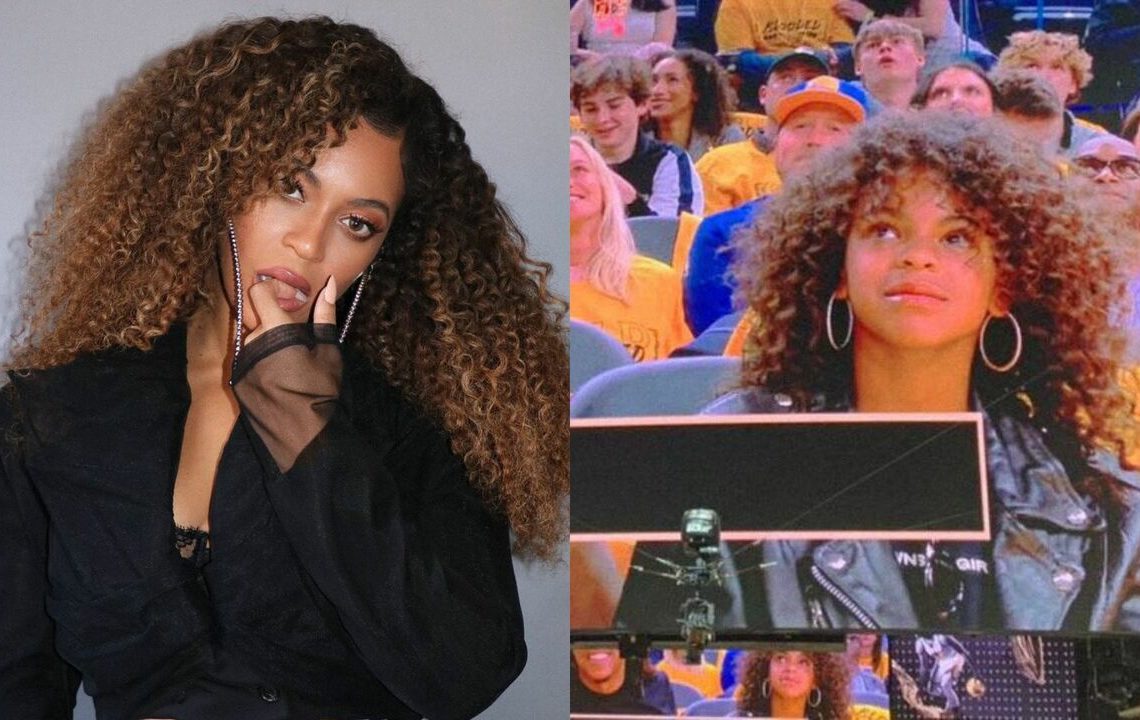 A kid looking like their parent is nothing exciting we know that, but when you are Beyoncé’s daughter, well it would be in the front news. Blue Ivy Carter recently took fans by surprise and became the spotlight after pictures of her went viral where she looked like her mom during her younger days.

When blue was younger, she was said to look like her dad Jay Z. 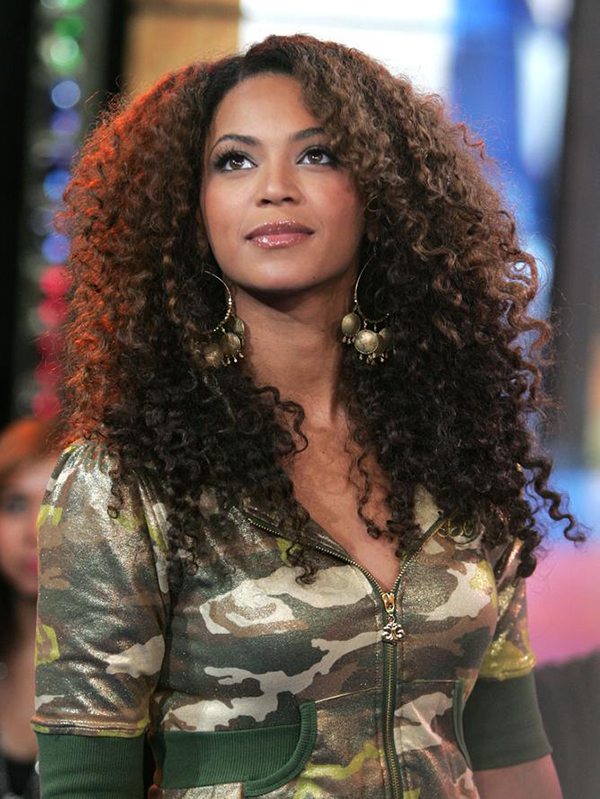 But these recent pictures will leave anyone who said that want to go back and change their words.Recently, singer Beyoncé’s ten-year-old daughter Blue Ivy was seen attending the NBA finals game, along with her father, Jay Z, in San Francisco. Blue was seen wearing white and black Nike sneakers, dainty silver hoops, and a sheer glossy lip. What also caught the attention of the people was when Jay Z realized he was on the camera and suddenly put his arms around Blue, and we could tell she looked embarrassed. 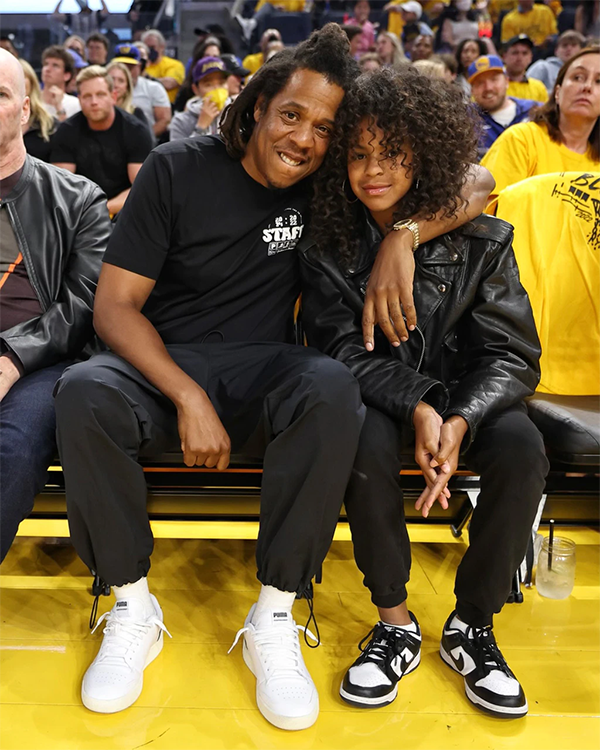 She then tried to shrug off and tried to remove his hand. Journalist Philip Lewis took to Twitter to share a clip of the exchange and wrote – “To us: Jay Z, the all-time rap legend; To Blue Ivy: embarrassing dad.” We have seen Blue grow up to be an adorable kid, and the video is also further proof of the warm bond she shares with her parents. 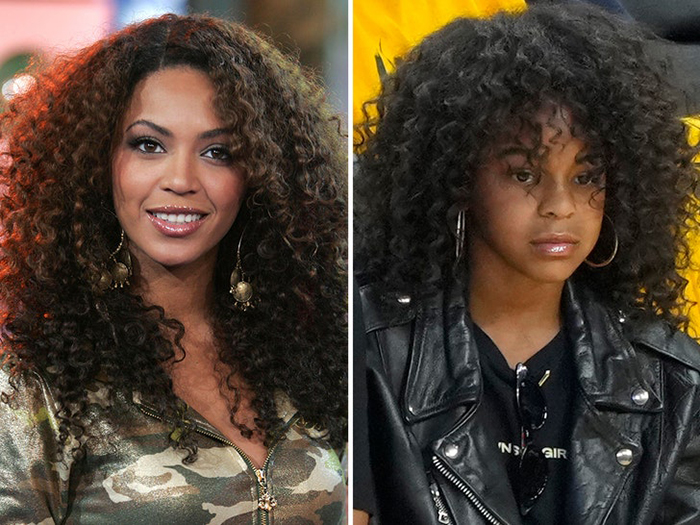 Her pictures went viral, and fans are still not over her uncanny resemblance with Beyoncé. One user wrote said that Beyoncé gave birth to herself. Another one wrote that Blue Ivy take her mom’s face. Another user wrote – The older she gets, the more she starts looking like her mama. For anyone who thinks cloning isn’t a real thing – well what better example than Blue Ivy!