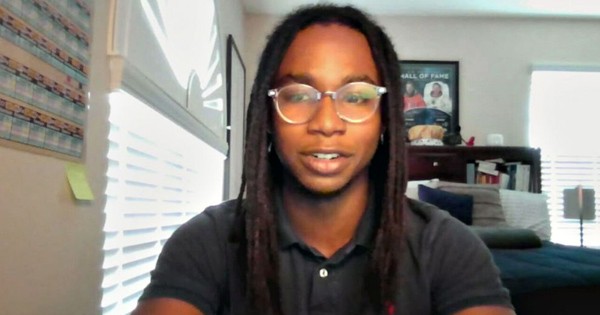 Nationwide — Jonathan Walker, a teenager from Panama City, Florida, has been accepted to all the 27 universities to which he applied. He also received a total of more than $4 million in scholarships.

It’s so crazy to think about that I applied to all these colleges and I got in,” Walker told ABC7.

Walker, who is a senior at Rutherford High School, doesn’t only excel academically. He is a member of the varsity football team as well as the IB program and the science club.

Walker also enjoys creating assistive devices. He invented a device that helps people who are blind and/or deaf.

Most recently, he has been accepted to 27 schools including the University of Pennsylvania, Harvard, MIT, Yale, and John Hopkins. He plans on double majoring in electrical engineering and biomedical engineering as he aims to develop technology that would mainly help disabled people.

With all the achievements he received, Walker said all he could feel was gratitude. He also credits his success to his family.

“I really do look up to them because like they showed me what it’s like to be passionate about something,” he said.