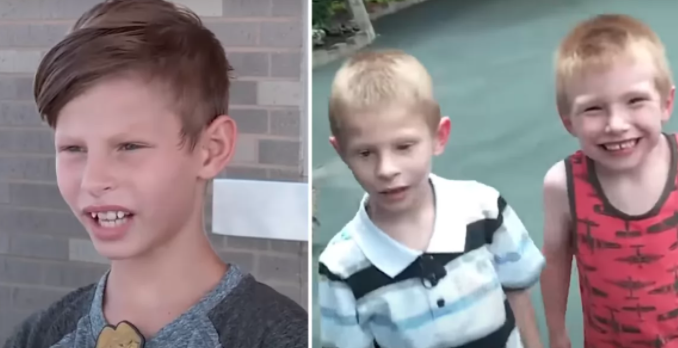 A local 9-year-old boy from Oklahoma touched the hearts of viewers during an interview with his local television station.

In the interview, the 9-year-old boy was asked where he would go if he could go anywhere in the world.

And he answered “to an adoption party for a home.” 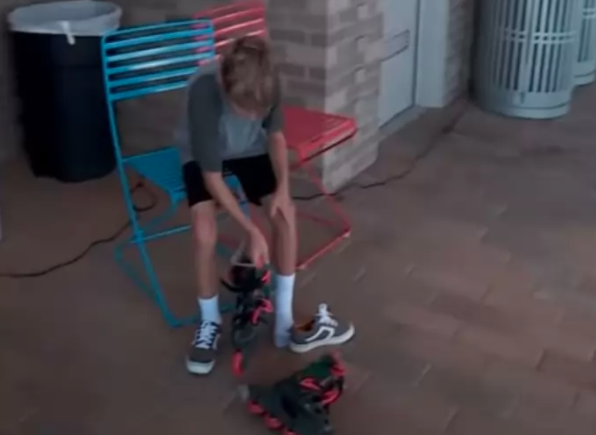 Jordan has been a part of the foster care system for six years, which means that he’s lived the majority of his life in foster care.

Jordan begged his heart out to be adopted on the local news. He shared the experience of desire only a foster child could have: to be raised by a loving family. 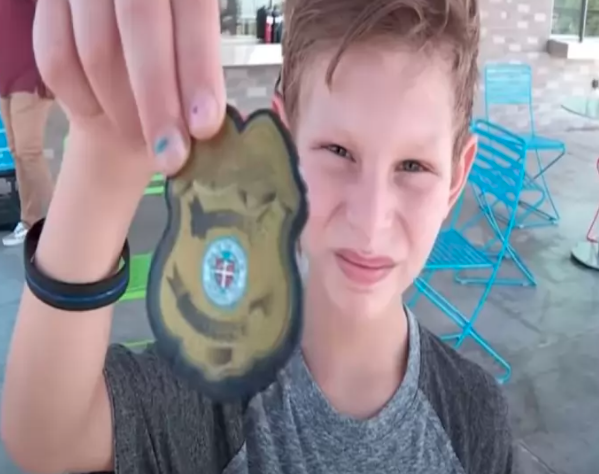 Jordan said, “I would just like to have a family to call mom and dad or just mom or just dad. I don’t really care. […] The reason it’s important is so I could have some people to talk to anytime I need to. I hope one of y’all pick me.”

Then a miracle happened. 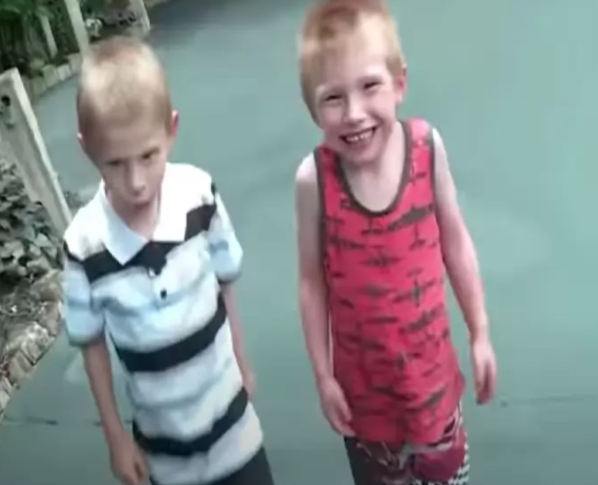 Jordan didn’t know that his answer would change his life forever.

After his interview, thousands of people now wanted to adopt Jordan. His wish came true because when asked what his wish was, he gave a simple answer: “To have a family, and family, family. Those are the only wishes I have.” 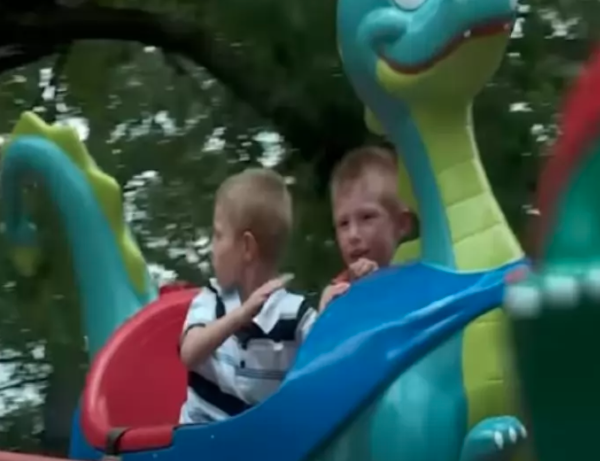 Jordan was also interviewed in the past.

Three years ago, he and his biological brother, Braison, participated in an interview. They were living in different foster homes at the time.

Sadly, Braison was adopted without him. So now they barely see each other. 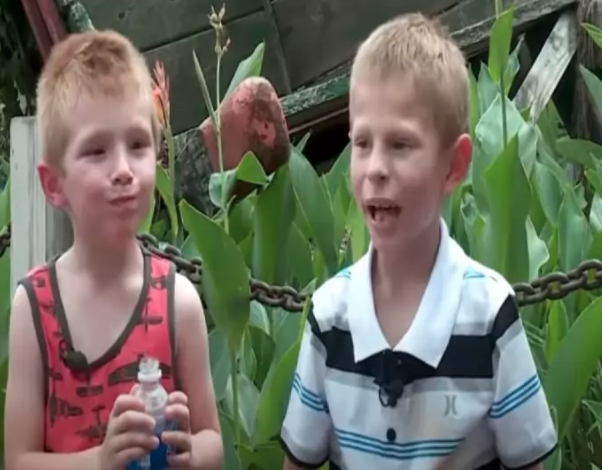 Christopher Marlowe, Jordan’s permanency planning worker, stated that the Oklahoma Department of Human Services were hoping to get Jordan and Braison in closer proximity so that they could at least spend more time together.

In an interview, the worker said: “His brother’s adoptive family has been agreeable to that and even if things go well, they said they would be willing to take them out on day passes so they could spend some good quality time together.” 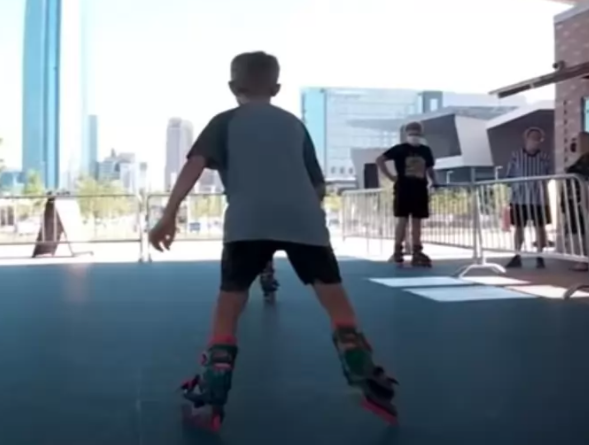 The worker also wanted Jordan to find his forever home with a good and loving family. Soon, their wish will almost be complete because as of an update, Marlow had sorted through 5,000 adoption applications.

Jordan has been through a lot in such a short time. 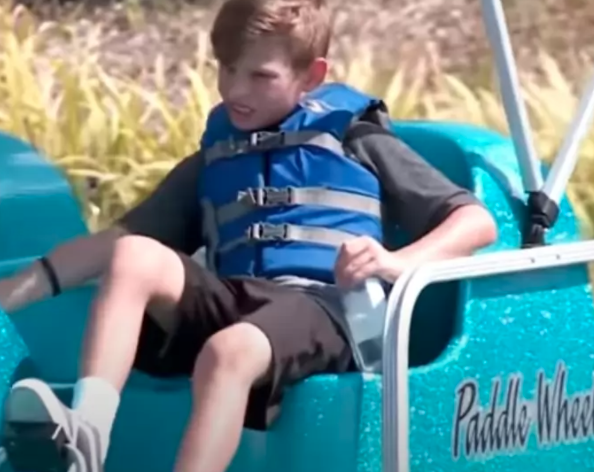 The foster care system is very difficult and even traumatic for children of all ages.

Despite difficulties, Jordan’s situation is finally starting to go in his favor.

With a whopping 5,000 applications for his adoption, there is sure a family that is perfect for him. 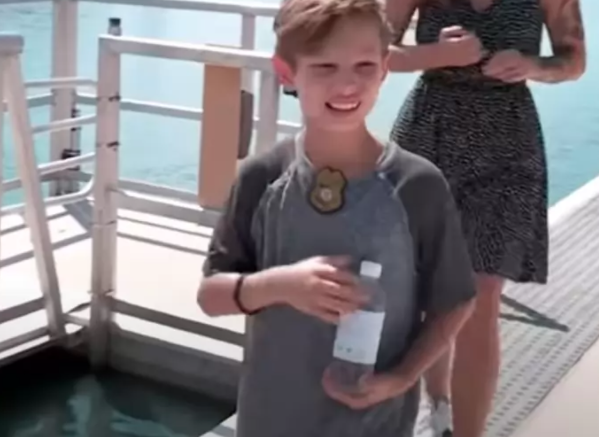 This story teaches us that giving up is not an option. And we hope that this story inspires people to go to foster homes and give children, like Jordan, the family they deserve.

Watch the heartwarming clip below! 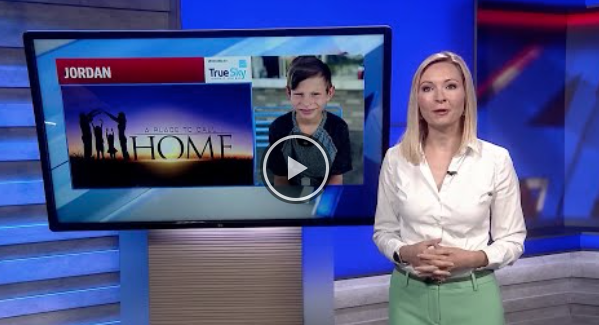