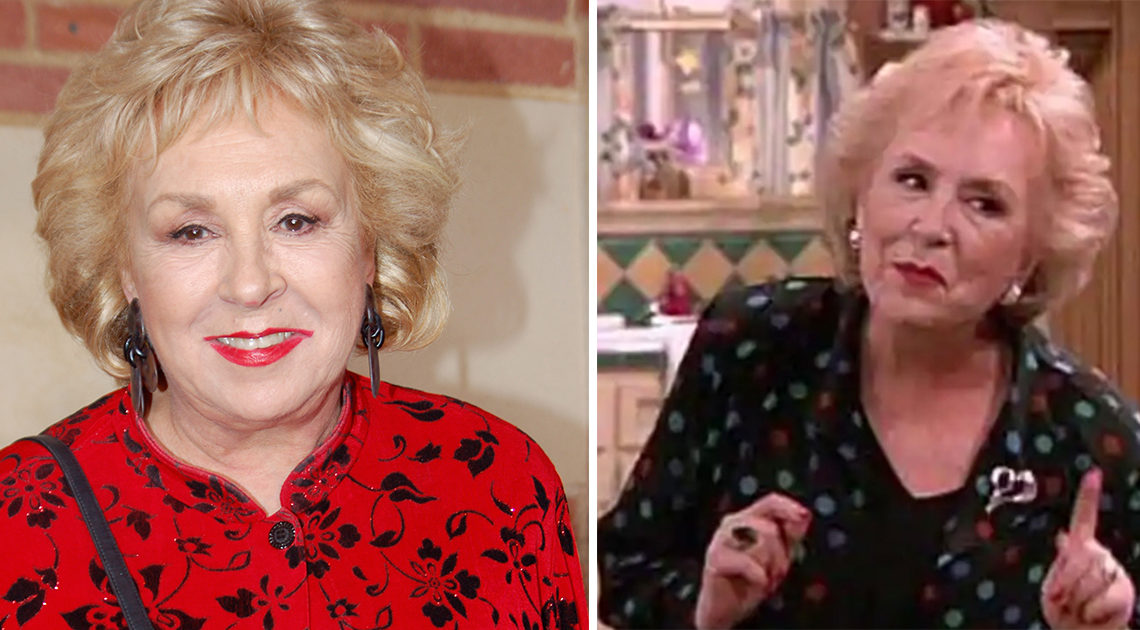 Roberts joined the show when she was 71 years old after a long and successful career during which she received five Emmy Awards and a Screen Actors Guild award.

Born in 1927 in St Louis, Missouri to a family of Russian-Jewish immigrants, she was raised in the Bronx, New York, by her mother and grandparents after her father deserted the family.

Roberts began her acting career in 1951 on the TV series “Studio One” and made her film debut in 1961 appearing in Something Wild. 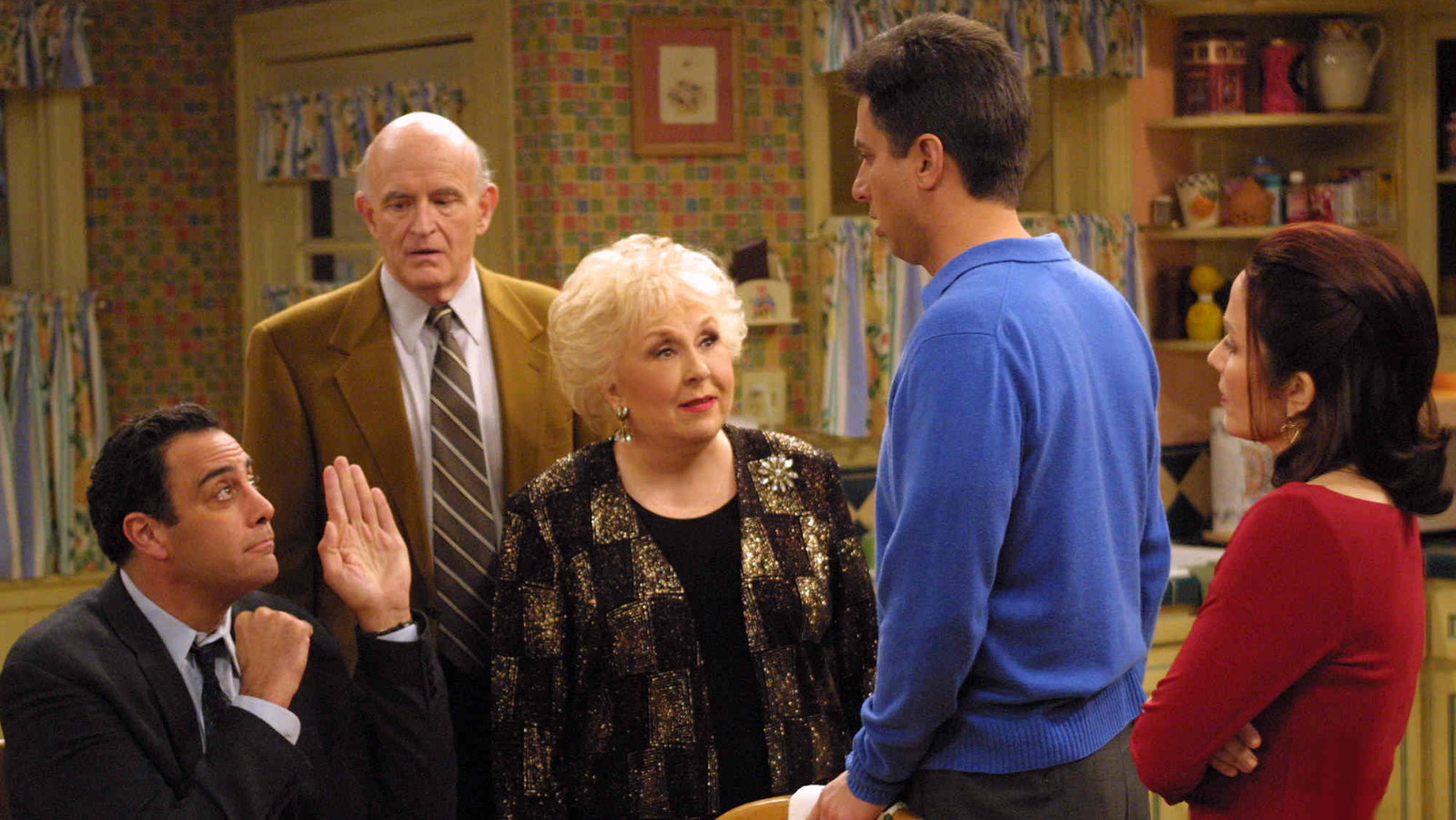 She went on to star in more than 40 movies including National Lampoon’s Christmas Vacation, Aliens in the Attic and The Honeymoon Killers.

Her TV career was even more prolific and by the time she landed the part as Marie Barone in “Everybody Loves Raymond” she was a veteran Broadway actress and had appeared in more than 50 TV shows. 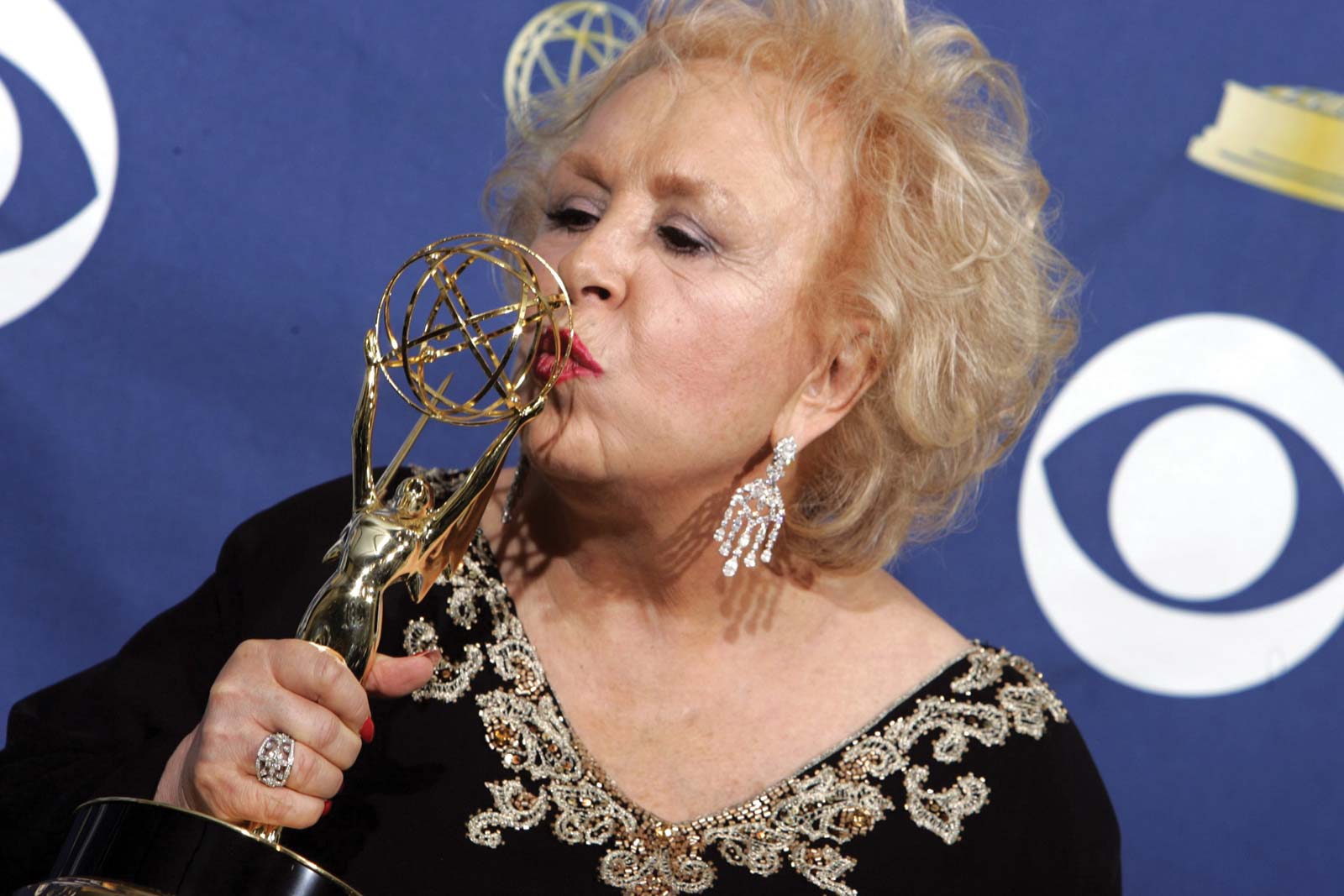 Playing the memorable and much-loved character Marie Barone she was mother to two sons Raymond Barone a sportswriter and family man and Robert who lived at home.

In an interview with Television Academy Foundation Roberts talks about her role as domineering mother Marie Barone and how much she brought to the character. 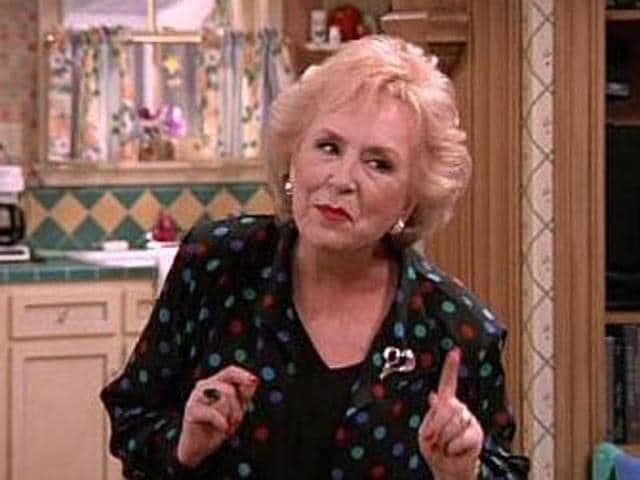 “It’s wonderful writing but I also credit myself because she is the virago, if you play her that way,” she said.

“She is a control freak, a pain in the neck…she’s so many things that are annoying but I made you laugh.”

During her time playing this wonderful character Roberts still appeared in other TV shows including “The King of Queens”, “Grey’s Anatomy” and Law & Order. 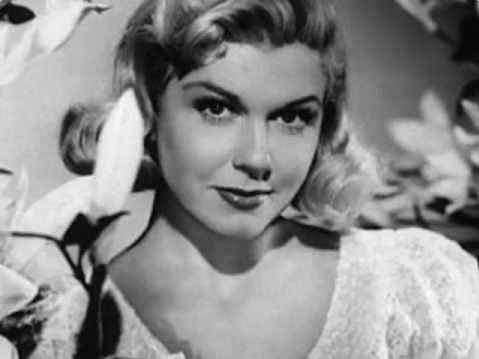 Roberts acted right up until the end appearing in mockumentary web series “Adam Astra Casting” about how actors get cast in TV released in 2016 shortly before her death.

The award-winning actress passed away on April 17, 2016, at age 90, after a stroke. Before that, she had also suffered from pulmonary hypertension for many years.

“Everybody Loves Raymond” star Ray Romano said at the time: “Doris Roberts had an energy and a spirit that amazed me,” as per USA Today 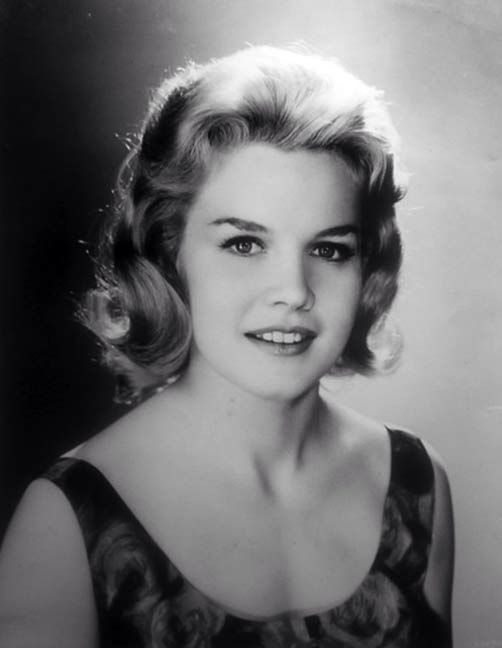 “She never stopped. Whether working professionally or with her many charities, or just nurturing and mentoring a young, green comic trying to make it as an actor, she did it all with such a grand love for life and people and I will miss her dearly.”

Watch this legendary actor, professional until the end, talk about her much-loved role as Marie Barone in the clip below.

What an incredible woman. Please share with all of her fans.