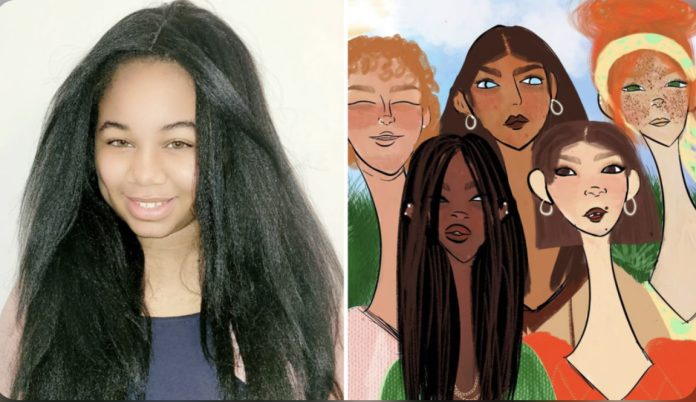 Nyla Hayes is one young girl laughing her way to the bank.

The 13-year-old artist owns the Long Neckie Ladies NFT collection, and she has just signed with the CAA to represent her in all areas.

All of the collectibles feature long-necked women, inspired by Nyla’s fascination with the Brontosaurus.

The full collection has skyrocketed in value, and it is now worth a crisp $3.4 million. 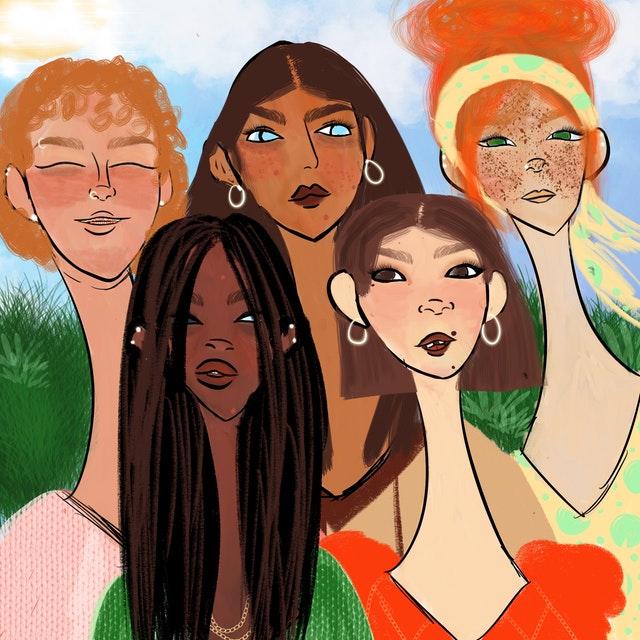 The priciest NFT in this set sold last August for 4 ETH, which comes to around $11,737.

For this initiative, the young digital artist formed the “Long Neckie Women of the Year” collection.

She created this collection for 100 different women like Michelle Obama, Beyonce, Toni Morrison, and Frida Kahlo.

In the same year, Nyla became the NFT.NYC Emerging Artist of the Year.

She revealed her immense excitement and honor to get representation from the iconic CAA talent agency.

This is naturally a major step forward for Nyla Hayes and the Long Neckie community that believed in her from the start and gave her all the support she needed. 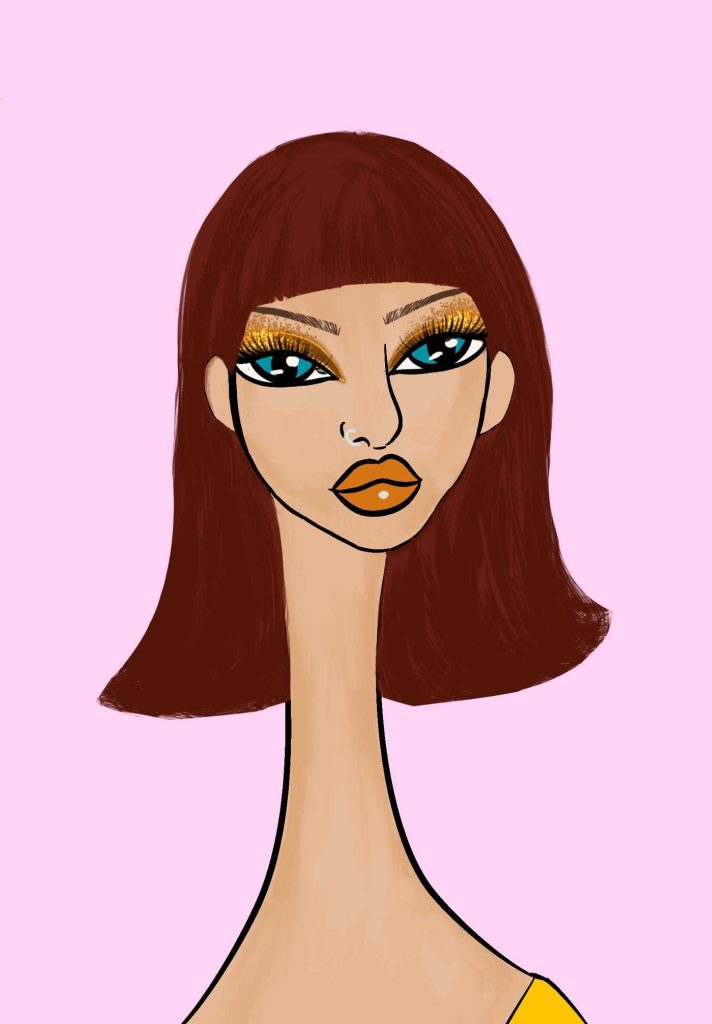 Nyla announced that the best of her collection is yet to come but is on the way.

The CAA talent agency has taken significant steps towards increasing its representation in the burgeoning NFT and web3 space.

This is a pseudonym that refers to the first few characters of their Ethereum wallet address.

With this collector and Nyla Hayes, CAA is off to a great start in signing up the most promising people in the NFT and web3 space.