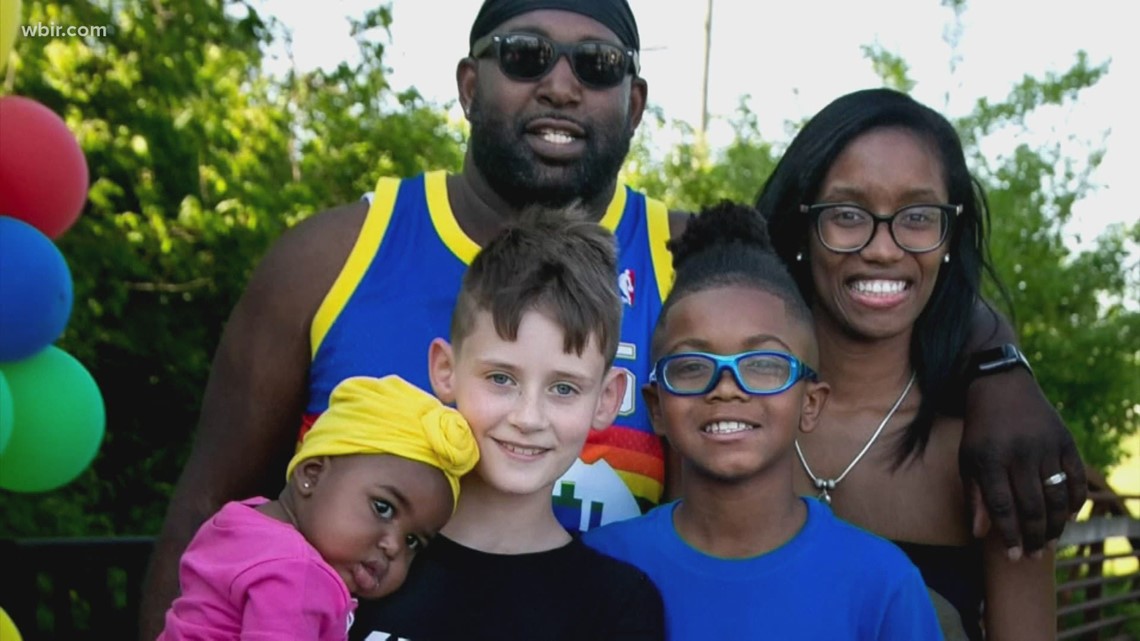 According to recent data presented by the Children’s Bureau, the number of children in foster care nationwide is approximately 424,000. In Tennessee only, there are slightly less than 8,000 children who are waiting to be reunited with their families or find a forever home with people who would love them unconditionally. The sad reality is that the number of foster families in this state is less than 4,000.

Up until recently, one of those kids who found themselves in the system was 12-year-old Andrew from Nashville. This lovely boy spent half his life going from one family to another. However, that changed when he was welcomed in by a special foster family; the Gills. 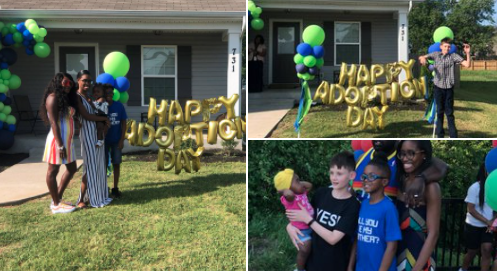 Kevin and Dominique Gill have a son on their own, Joc, who made very good friends with Andrew the moment they first met. The boys just love hanging out together. They spend their time playing games, taking walks, and doing a bunch of fun stuff. Realizing how close the boys became, Kevin and Dominique decided to let them be best friends forever by filing adoption papers.

Andrew had no idea he was about to become an official member of the Gill family. One day, as he was taking a walk at the park with Molly Parker, an employee at the Youth Villages, he was met with the news that his foster parents are adopting him.

“I just turned around the corner and saw everybody,” Andrew said. “They asked ‘will you?’ and I said ‘yeah!’”