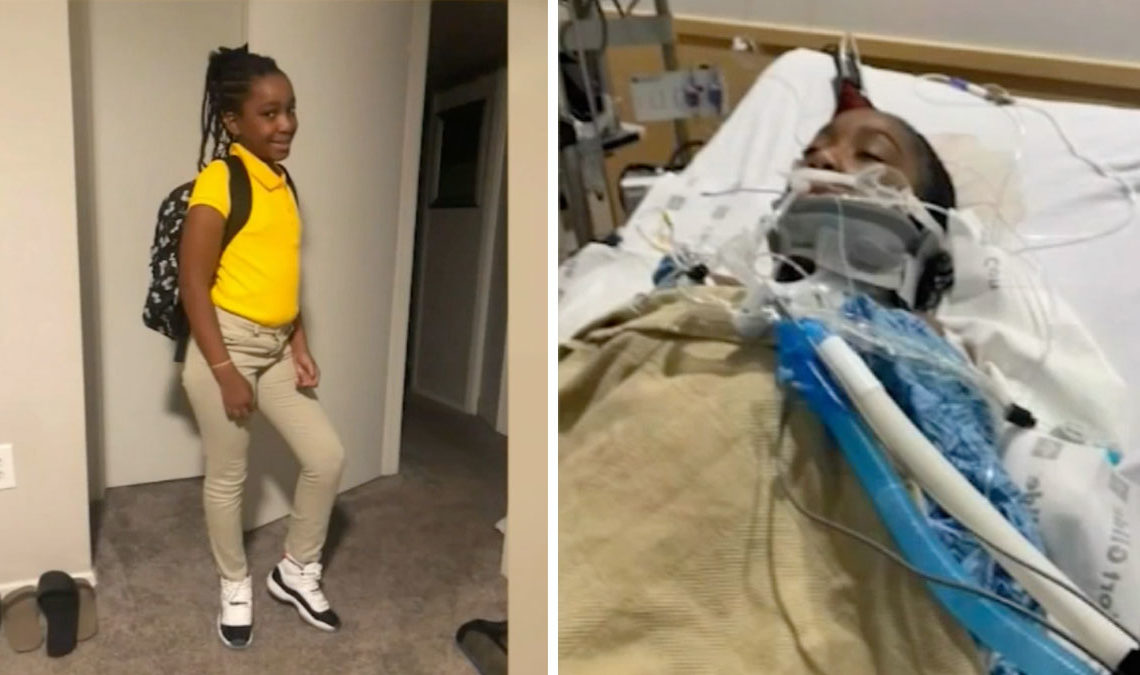 A Texas mom is hoping more people will start paying attention while driving after her daughter was hit by a car as she attempted to board her school bus.

“You don’t want to get a call that someone hit your child,” she said. “Your heart drops. I’ll never forget that day.” 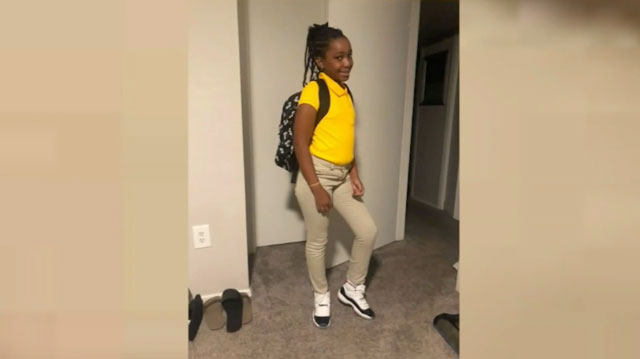 According to officials, N’emaya Mitchell, 11, was not using the sidewalk when she was hit by an SUV on Ella Blvd. in Harris County, Texas on September 16.

The driver stayed on the scene and was checked for signs of intoxication or impairment, but did not show any signs.

“I start screaming, somebody had hit somebody’s baby. The lady, her mother … she lives across the street. Her mother came outside two or three minutes later after she got hit. She didn’t know what was going on. She didn’t know her child got hit,” a witness told ABC13.

Lanita Mitchell, the child’s mother said, about five minutes after her daughter left someone knocked on her door.

“I saw my baby just lying down with one shoe on the left and her backpack to the left,” Mitchell said. 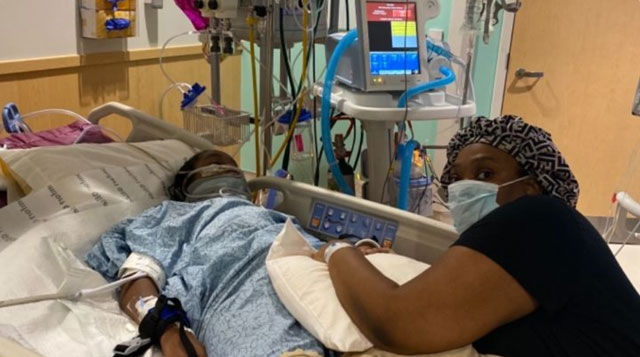 N’emaya was rushed to the hospital where she’s been fighting for her life ever since.

“I got a call last Saturday that they are putting her back on life support,” Mitchell said. “She is fighting for her life. She is in critical condition. Her brain function, there is fluid, fractured rib, lungs, liver.” 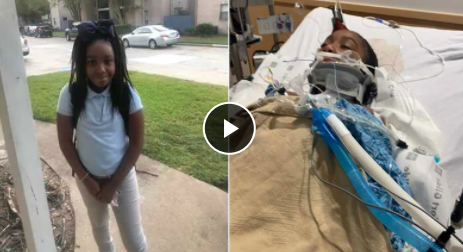 While the investigation has been closed and the driver was not charged, Mitchell isn’t satisfied.

“There are signs up and down Ella, bus stops and everything,” she said. “I don’t know how you don’t see a child going to school.”

A GoFundMe has been set up to help Mitchell pay for any expenses associated with N’emaya’s care.

It breaks my heart to hear that another child was hit while trying to board their school bus.

We must all pay attention when driving near school zones and around school buses.

Please share this to spread awareness and pray for N’emaya.