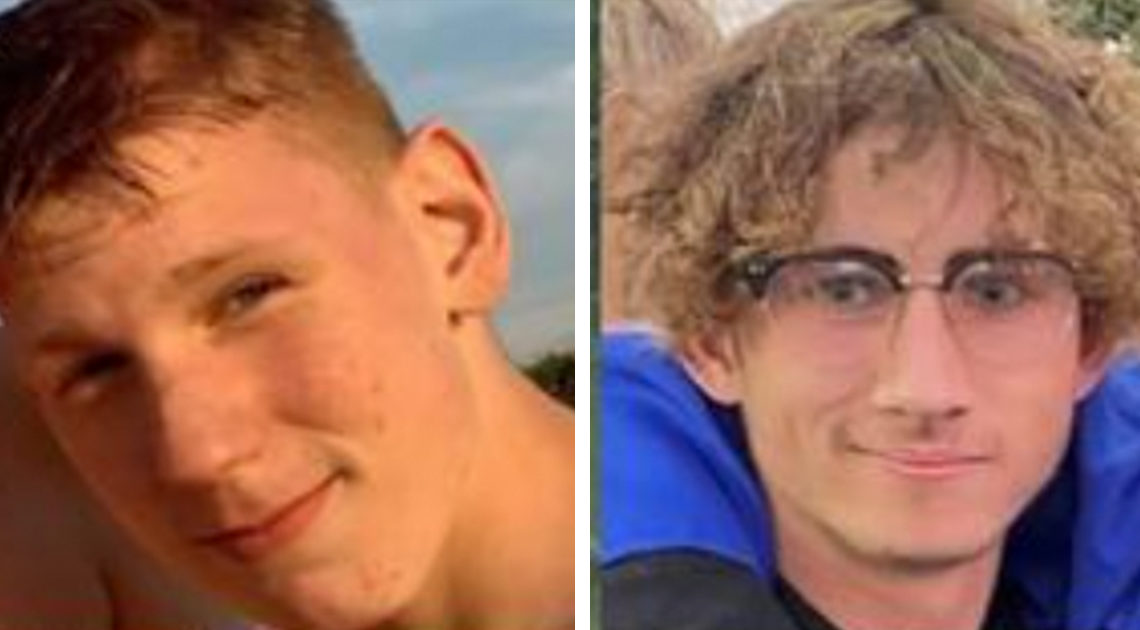 The bodies of two teenagers who vanished in the Farmington River in Avon, Connecticut last week have been found after a widespread search, according to reports.

An aunt of one of the boys revealed that the bodies of 15-year-old Lucas Brewer and 17-year-old Anthony Nagore have been recovered. The pair were reported missing last Thursday, July 15, and officials soon after found their clothes and cell phones on the river bank.

Search and rescue efforts have been greatly hindered since then by rising water levels, and at one point the operation was temporarily suspended so that those levels could stabilize. 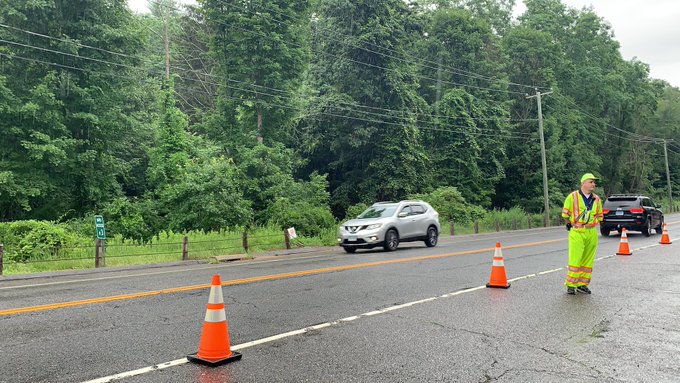 “We had a lot of water from last night’s storms in Massachusetts that is still coming down,” says Captain Keith Williams of DEEP EnCon police.

“So they have to release water out of the reservoirs because at that level it could be a dangerous situation with spill-over down the road.”

Yet reports have now confirmed the bodies of Lucas and Anthony were found – their cause and manner of death is being determined by the State Office of the Chief Medical examiner. 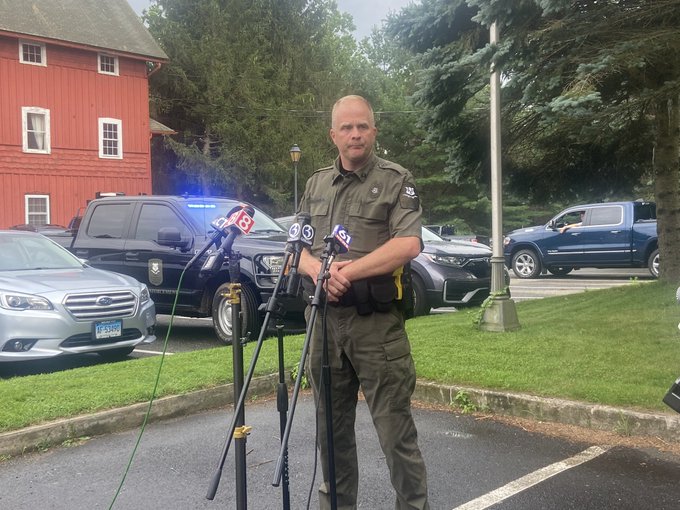 Police say the boys were pulled from the river about a mile and a half from where they were last seen. They had been warned by officials before going swimming on Thursday.

“I just want to say that our hearts, our thoughts our prayers go out to the family members,” Captain Williams said.