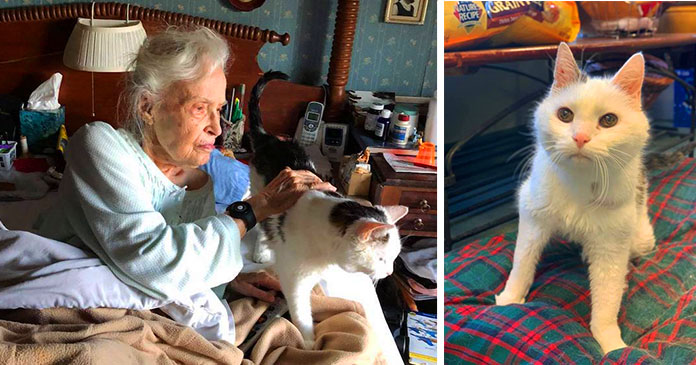 It is very difficult for the animal shelters to find perfect and forever homes for all their pets and it becomes all the more difficult if the pet happens to be the oldest ones in the shelter.

People love to adopt younger pets as compared to older ones. As the pets get old, they have very few years left to provide company, moreover, senior pets have special requirements. Being in the twilight years, they are not as playful as the young ones.

But some pets are very lucky to get adopted at this age. One such lucky pet is a senior cat who found a perfect match after it was adopted by a kindred spirit. 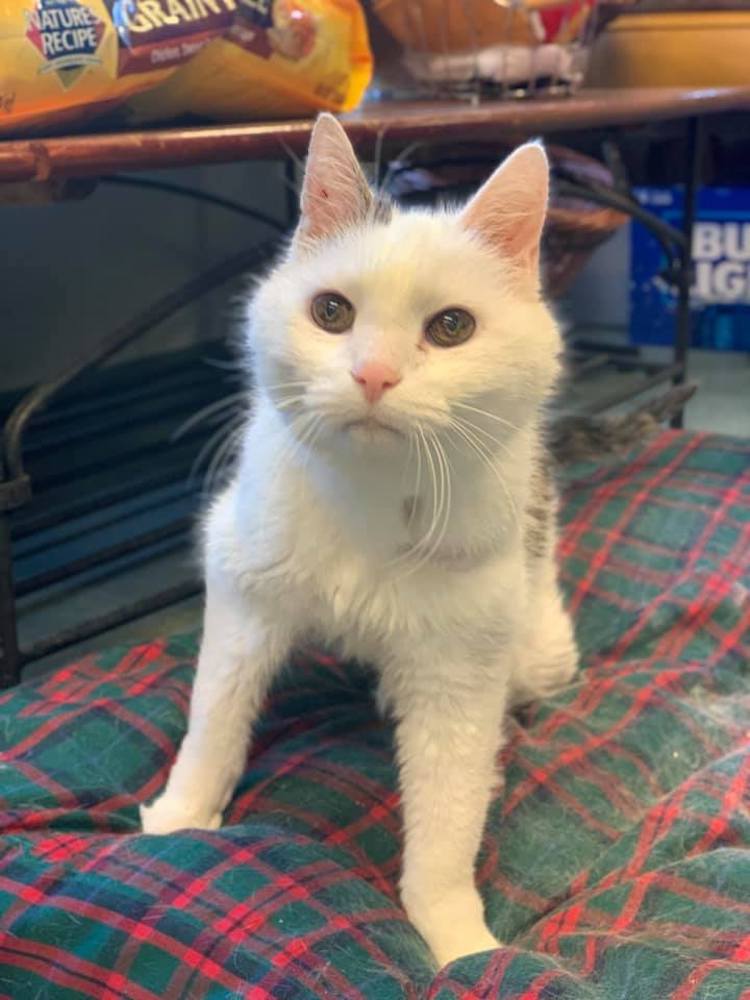 The senior cat, Gus, had a hard time when it was surrendered to the Humane Society of Catawba County in North Carolina. The cat was 19 years old at that time and his former owner was heartbroken as it was difficult for him to look after him due to work commitments.

For Gus, the future seemed dark as he was the oldest cat in the shelter. In human years, he would be 133 years old according to the shelter.

Gus was lucky as the HSCC is a no-kill shelter and they tried to find a good home for him. HSCC executive director Jane Bower told Newsweek said that after the health check, it was found that Gus was very healthy even at this age. 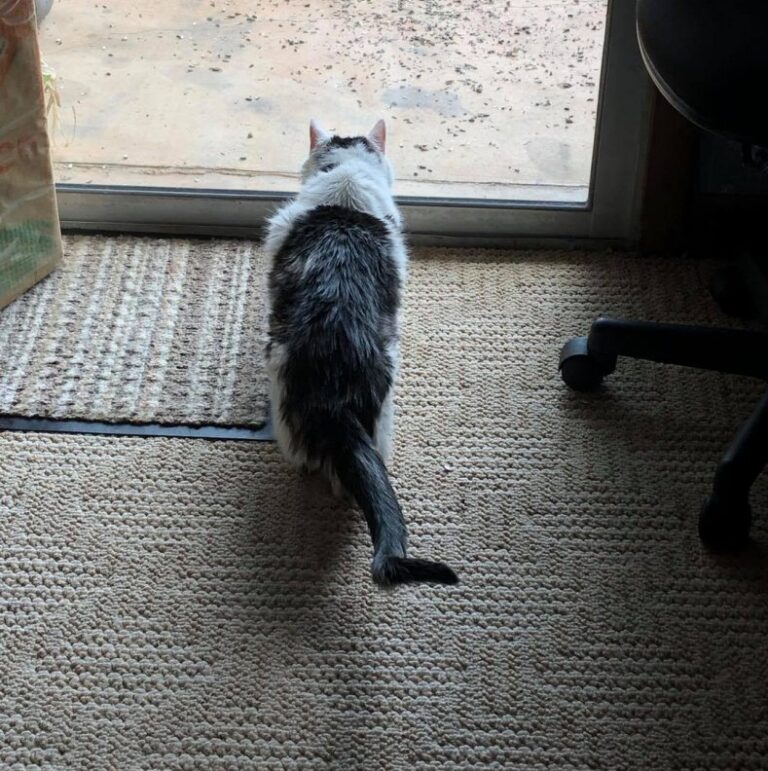 Luckily, Gus found a perfect home with a fellow senior citizen who herself was 101 years old and her name was Rose. Her family visited the shelter asking for a senior cat.

Bower said that at first, they were having doubts as to who would look after the cat as both were senior. But the family assured that they would be looking after Gus.

This match was actually made in heaven and Gus adjusted well to his new family. Congratulations Gus and Rose who found each other at this age.