The truck driver was checking his wheels, when he found an orphaned animal in need of assistance and affection 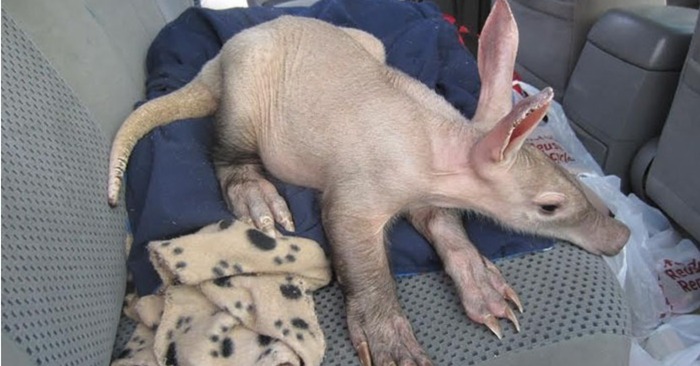 The aardvark, that feels himself a dog

A truck driver from Namibia, has found a little aardvark, a nocturnal mammal, that comes from Africa near his tires. He looked for her mother, but she was nowhere. The extraordinary animal was taken to the orphanage, where the hairless little aardvark melted the staff member’s hearts. The founder of the organisation Dr. Erica de Jager told, that she fell in love with her at first sight. 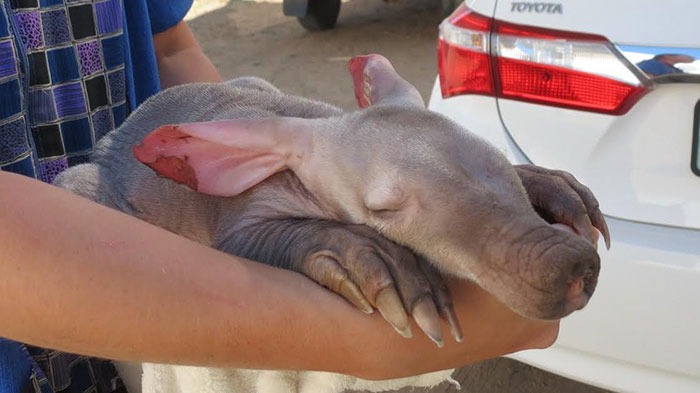 The aardvark was named E. T. and was loved and cared. “It is a full time boy, like having a baby. You need to feed them every couple of hours.” 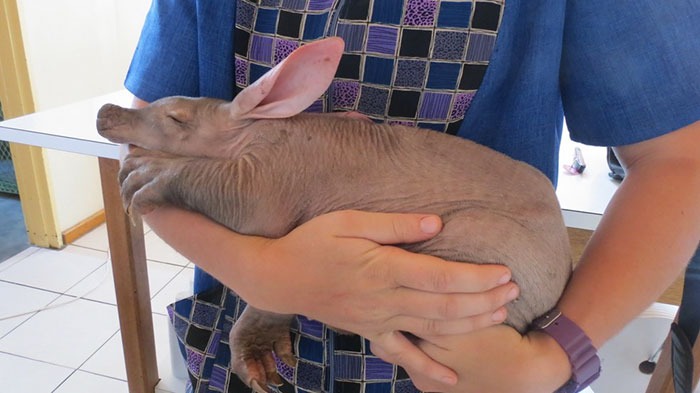 The animal was also introduced to the shelter dogs, named Zarah and Spokie. At first the dogs were confused what kind of dog it is, but soon he became their family member. If they went for a walk, they took E. T. with them. “I don’t think, that E. T. understands he is an aardvark, I think he feels himself as a dog.” 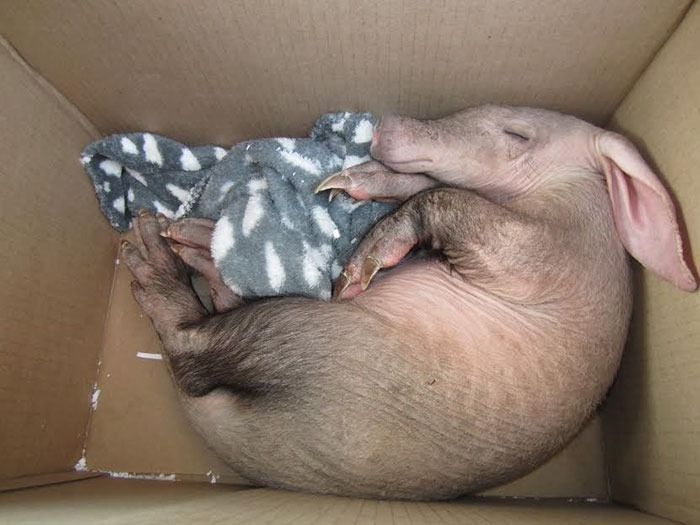 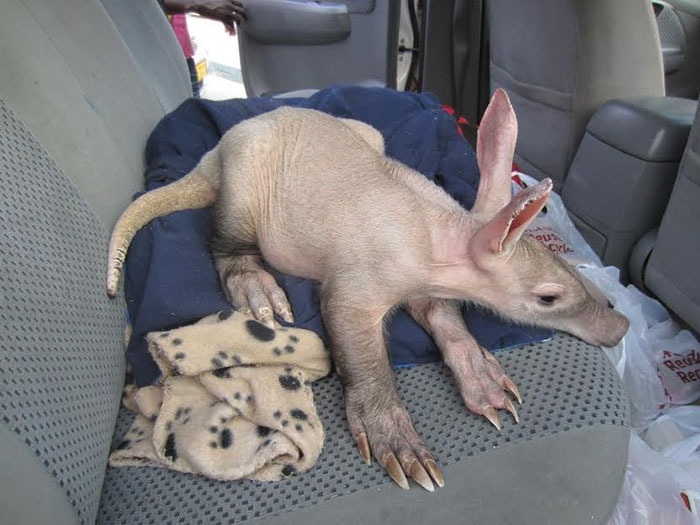 After 5 months of treatment the aardvark was released back to the wild. But he comes every night to see her human mother, de Jager. 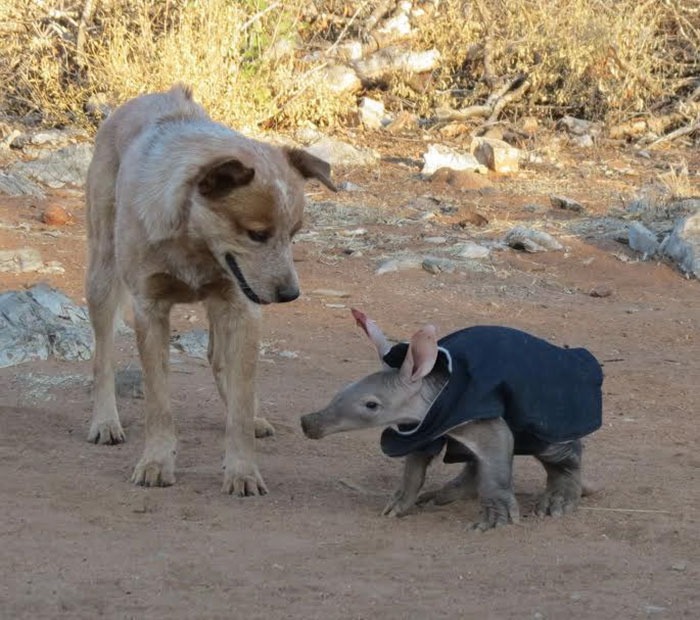