Police Officer Lies On Street Beside Dying Horse, After Being Hit By Cement Truck 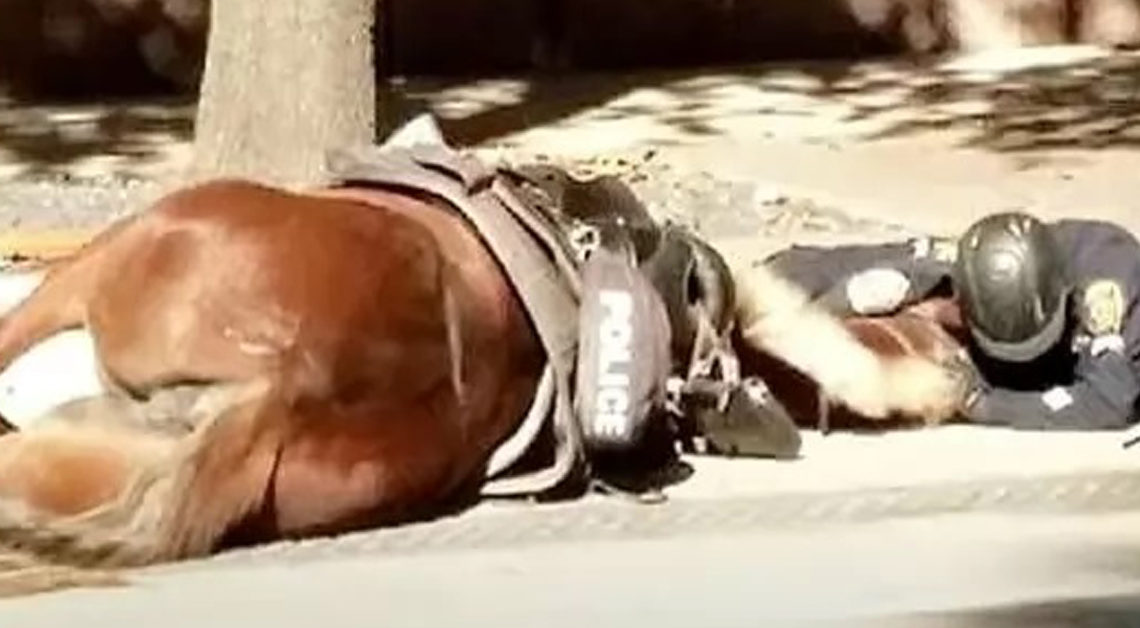 A heartbreaking scene was spotted the last Thursday in downtown Houston when a six-year-old police horse called Charlotte was killed by a cement truck after being hit by it!

The Tennessee Walker tossed Officer D. Herrejon, her rider as she got frightened of something! She then got stuck into oncoming traffic, which caused her to be hit! Unfortunately, her hind legs were completely damaged, so, was put down on the scene! 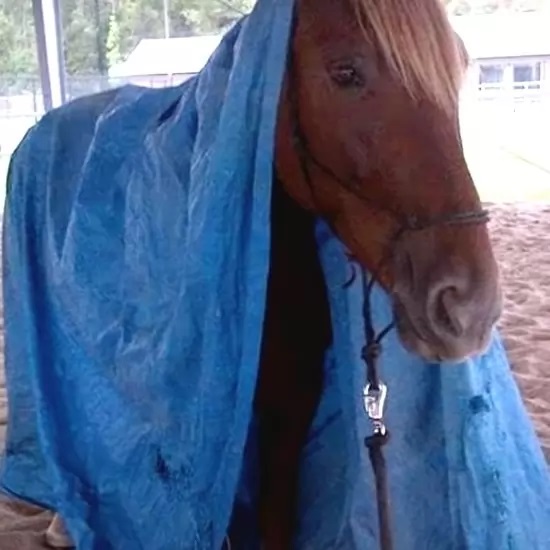 Emotionally, Officer Herrejon lied next to the horse to comfort her in her last moments! 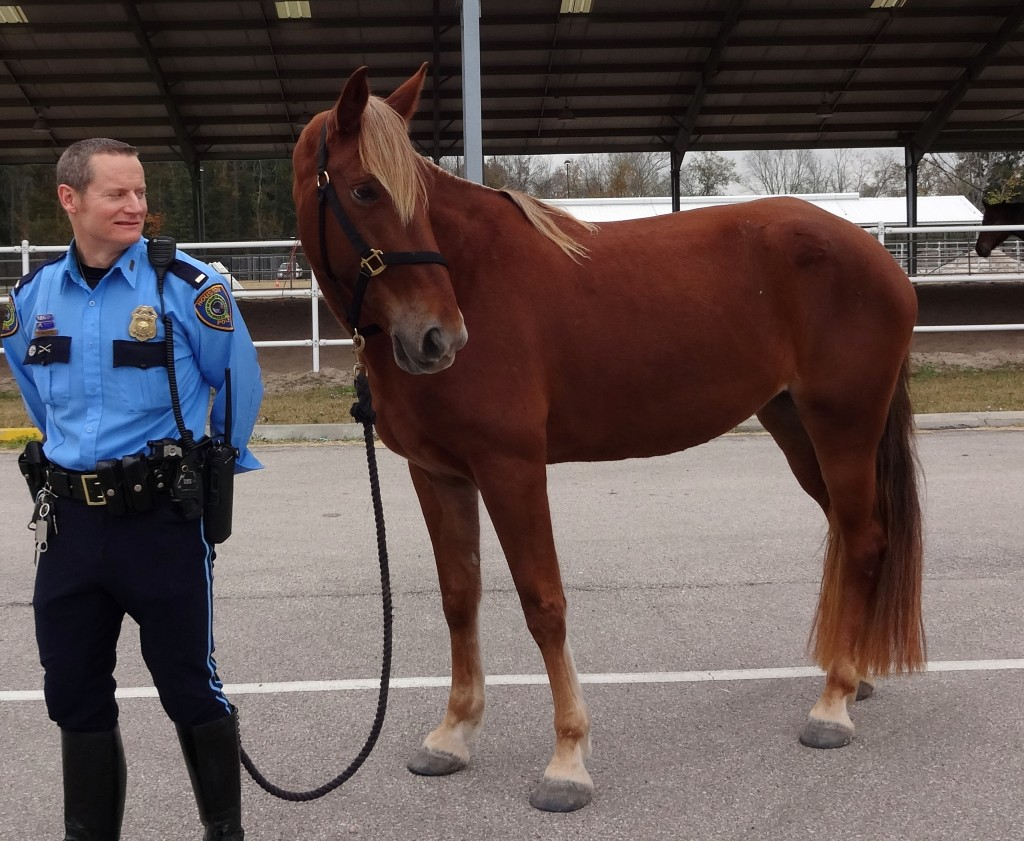 A post was shared on Houston PD’s Facebook page stating what happened and explaining that Charlotte was a great member of HPD, as she served for four years there! They also added that they will miss her forever! How emotional! Watch the video below.