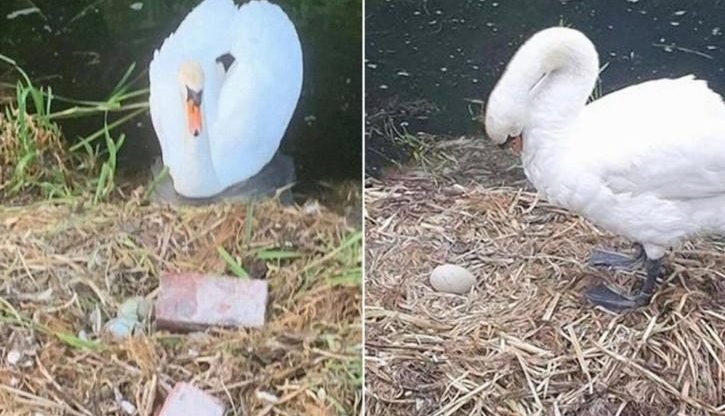 A majestic mother swan has apparently “died of a broken heart” after her cygnets, or unborn swanlings, were killed by a group of vandals throwing bricks at her nest.

(TMU) – A majestic mother swan has apparently “died of a broken heart” after her cygnets, or unborn swanlings, were killed by a group of vandals throwing bricks at her nest.

The tale is a stark example of the ways in which human beings’ failure to show consideration to nature can lead to tragedy.

According to the Manchester Evening News, the swan’s nest was located along the Manchester Canal in Bolton, North West England, and was home to her six unhatched eggs.

A group of teenage boys had been sighted throwing stones and large bricks at nests in the area on May 20, specifically aiming for the island where the mother swan had hoped to keep her eggs secure.

Only three of six unhatched cygnets survived the deadly incident.

Local conservationists and wildlife defenders had been keeping close track of the swans and the nest. According to the activists, even more eggs have been lost since then – with only a single egg remaining.

The male swan and father to the cygnets fled the nest area two weeks ago due to the unbearable stress of the losses. 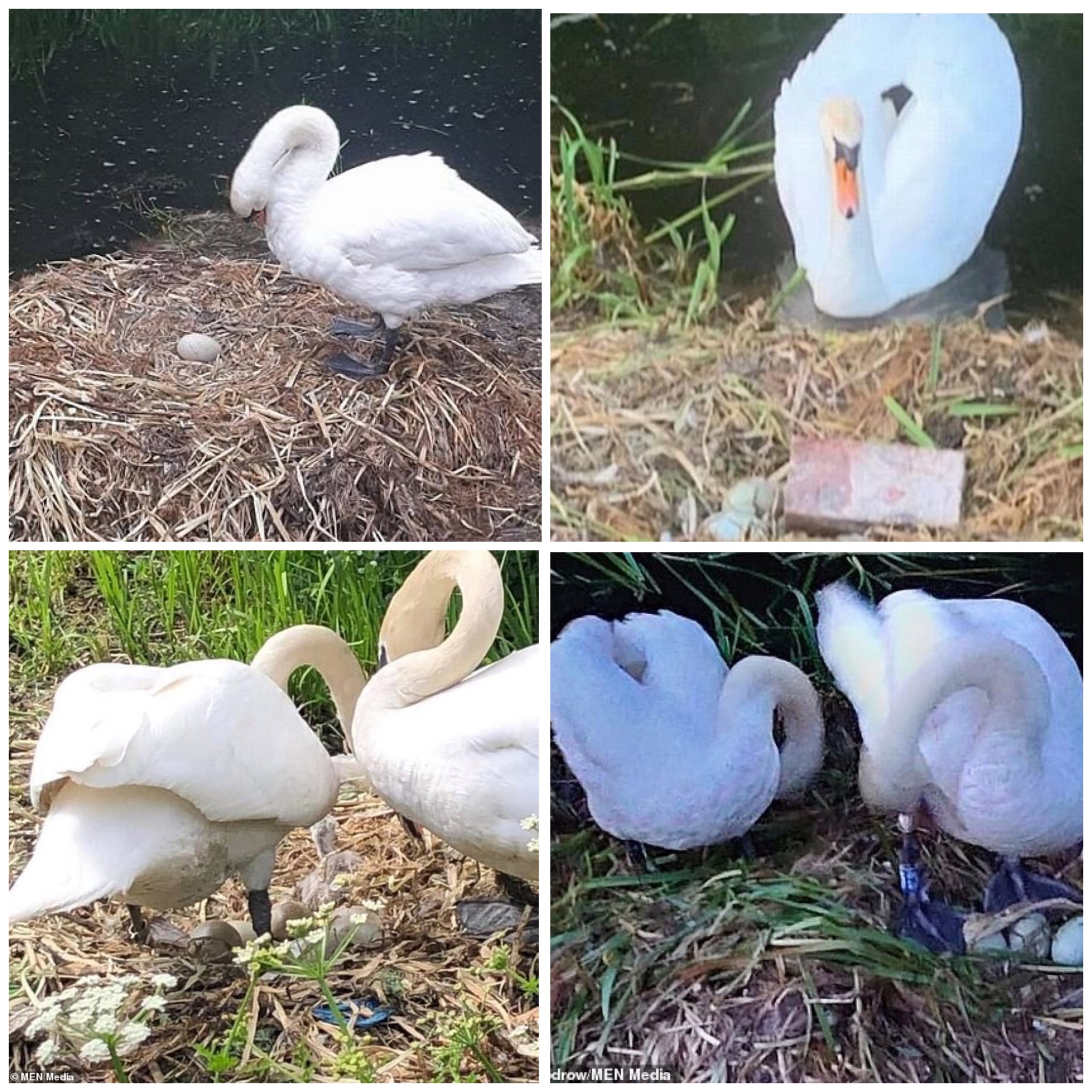 But it was earlier this week that the mother swan was found dead near her nest following her irreparable losses.

“She probably died of a broken heart as she had a partner for life and he was driven away by stress.”

The losses have sent shockwaves through the community of animal-lovers in the region, with Facebook user Charlie Tomo even offering a £1,000 reward for any information pointing to the culprits.

Another local, Michael Mason, explaining in the All About Bolton Facebook group:

“I really don’t want to do this post today because it comes with great sadness.

“I have tried to keep you updated on this swan who laid six eggs, three were destroyed by youths, she has then been harassed by dogs jumping in and harassed by a duck and moor hen and two more eggs were lost leaving her with one egg.

“Her mate left her on her own and sadly I was informed this morning she was found slumped in her nest dead. Just feel like crying as I have followed her progress for about 12 weeks.”

When locals inquired about the likely cause of the swan’s death, Mason answered, “To be honest I think it was a broken heart.”

It has been known for swans to die of a broken heart in case they lose their partners, especially because swans are intensely monogamous and tend to stick with only one mating partner for their entire lives. This is one reason why swans have been considered a symbol of true love. 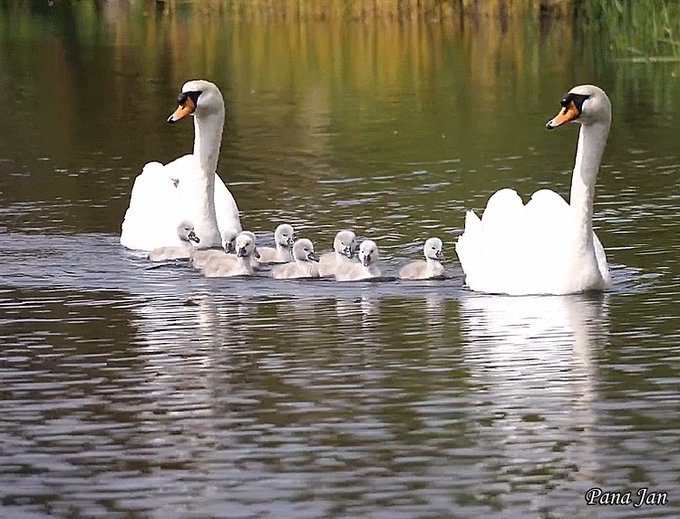 Additionally, swans are infamously aggressive when it comes to caring for each other as well as their eggs and cygnets – but in this case it appears that the unprovoked local hoodlums hurling bricks had the upper hand.

A spokesperson for the Royal Society for the Prevention of Cruelty to Animals (RSPCA) said:

“This is a really sad development and it is very upsetting to hear about the death of this poor swan. We are investigating the previous distressing incident and we would urge anyone with information to contact our appeals line on 0300 123 8018. Swans, their nests and their eggs are protected under the Wildlife and Countryside Act 1981.”