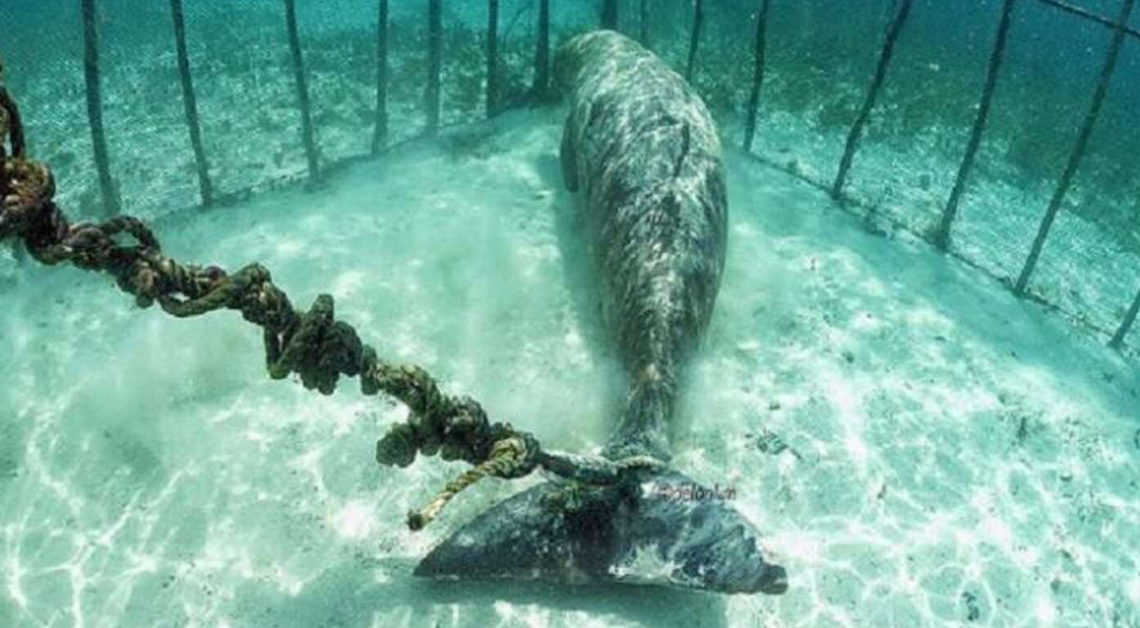 A group of divers were completely after finding 2 dugongs, rare marine mammals, trapped in the shallow ocean floor when they were diving in Kokoya, Indonesia!

One diver, Delom Lim, said that they found a mama dugong and her calf, that are known as sea cows, placed in separate crates! It was apparent that they were used for profit from the tourism by local fishermen, who took money from tourists to let them take photos of them! 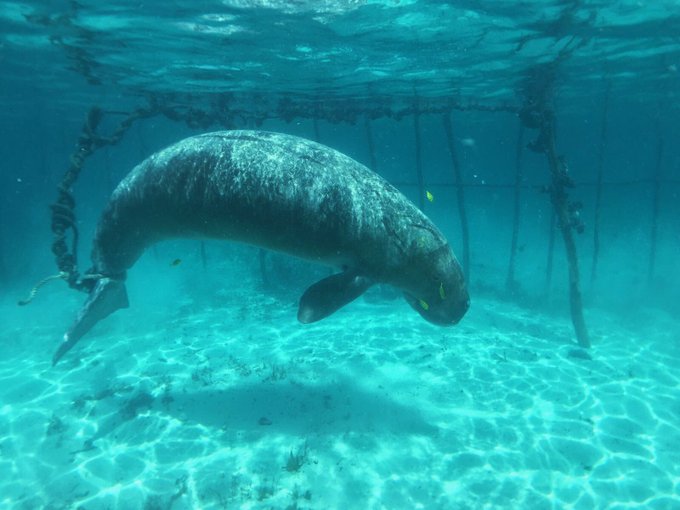 No one knows how many days the sea cows have been trapped, but it seemed from the deep scars on their tails that they have been there for weeks! The divers tried so hard to set the rare animals free, but the captors refused! So, the animals were finally set free by the wildlife authorities. Watch the video below. 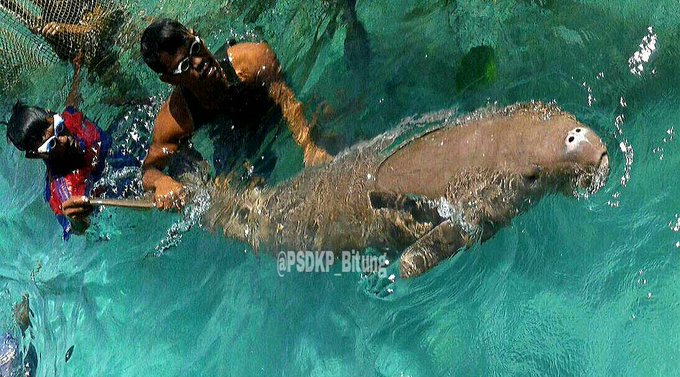